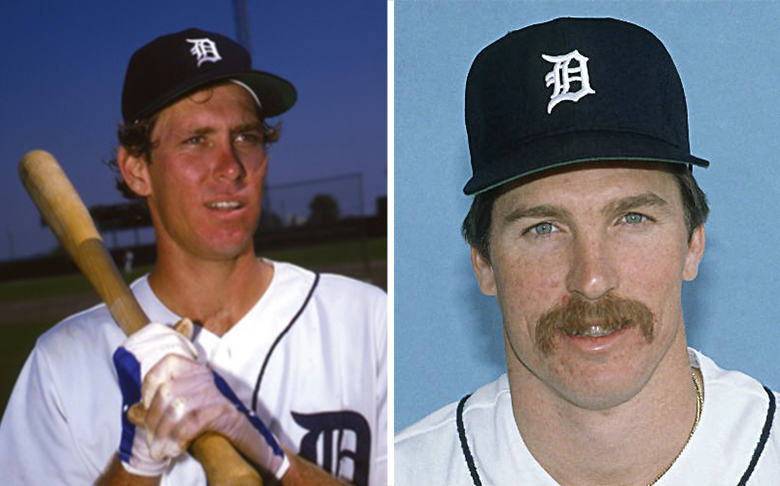 The Baseball Hall of Fame's Modern Era Committee — which included SABR members Jayson Stark, Bob Elliott, and Steve Hirdt — announced on Sunday, December 10, 2017, that former Detroit Tigers teammates Alan Trammell and Jack Morris were elected to the Hall of Fame. They will be honored during Induction Weekend in July 2018 at Cooperstown, New York.

Trammell was a star shortstop with the Tigers for 20 seasons, winning MVP honors in the 1984 World Series, four Gold Glove awards, and recording more than 2,300 hits. Click here to read his SABR biography by John Milner.

Eight-time All-Star catcher Ted Simmons, who had more than 2,400 hits with the St. Louis Cardinals, Milwaukee Brewers, and Atlanta Braves in the 1970s and '80s, finished one vote shy of induction.

Read more SABR biographies of Hall of Fame inductees at the SABR BioProject below: