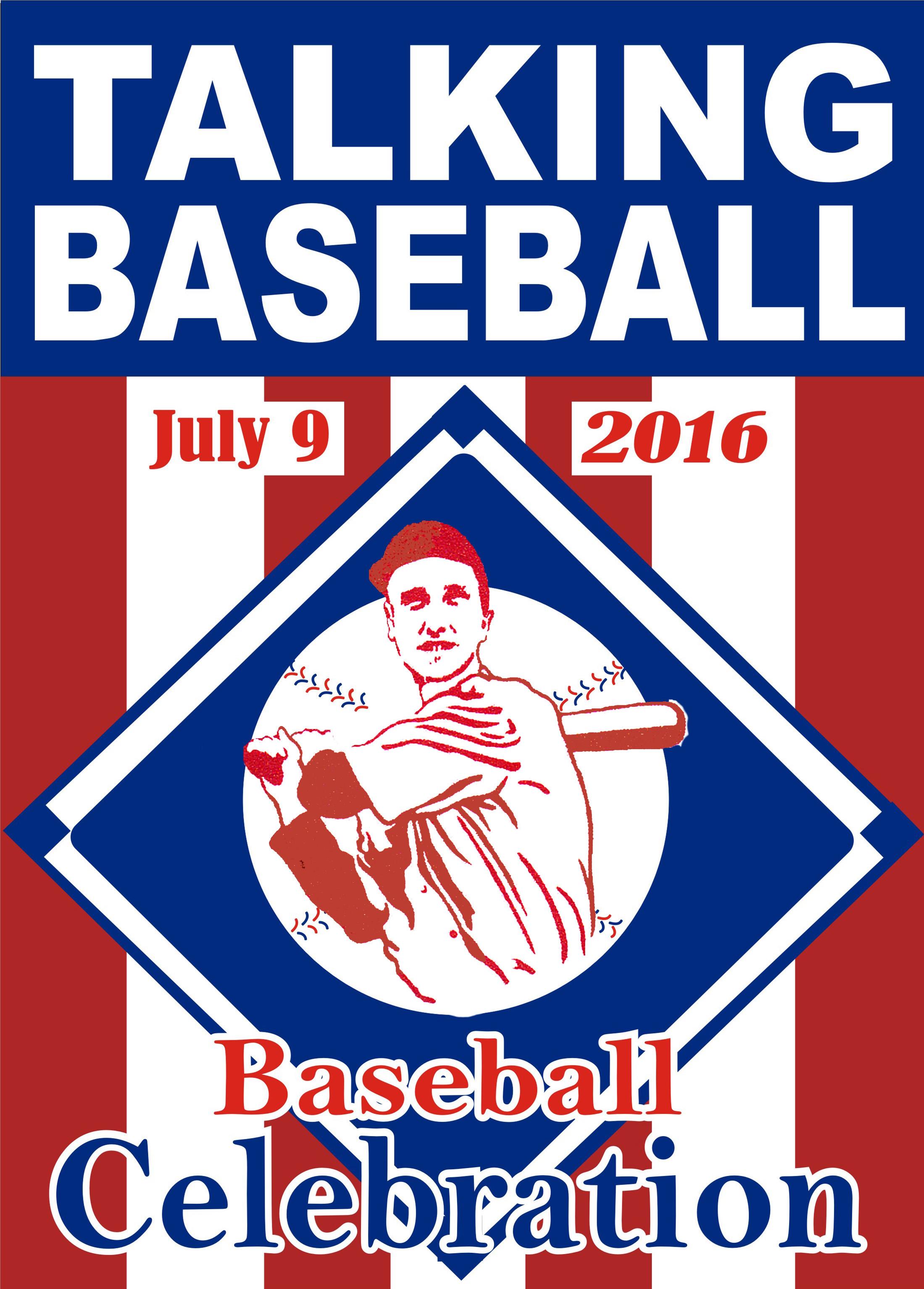 This free public event is sponsored by PostalAnnex, Elite Services and Hunt Auctions. Tickets and reservations are NOT required. This event will provide an eclectic assortment of baseball speakers, singers, documentary, and a no-hitter. The library is located in downtown San Diego at 330 Park Boulevard, next to Petco Park.

Here is the lineup for the day:

The San Diego Central Library includes the spectacular Sullivan Family Baseball Research Center, home of the SABR Collection, which can be viewed on the eighth floor of the library during regular business hours.

The Baseball Research Center opened in 2001, with an initial collection of books and microfilm donated by SABR’s Ted Williams Chapter. In the years since, it has grown to more than 3,000 publications, books, and journals, and 300 microfilm reels, all available to the public at San Diego’s downtown library.