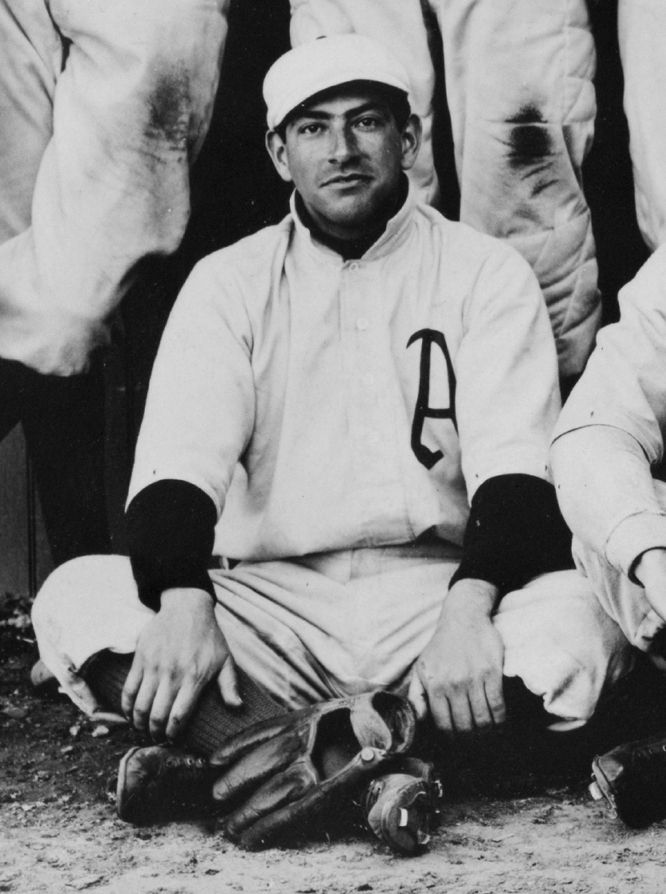 Castro was a semi-pro standout during the final years of the 19th century. He was born in Medellin, Colombia, and has the distinction of being the first Latino to play in the Major Leagues (NL or AL) when he made his debut for the Philadelphia Athletics on April 23, 1902. His arrival was a portent of the future of professional baseball. Today roughly 30% of Major League rosters are made up of Latino players. Castro is also the namesake of SABR’s Latin American chapter, which serves Spanish-speaking members in Central and South America. Click here to read Luis Castro’s full SABR biography, by Brian McKenna.

To learn more about the SABR 19th Century Baseball Grave Marker Project, or to make a tax-deductible donation in support, click here.

View a photo gallery at Flickr.com, courtesy of John Osborn at Osborn Photography: 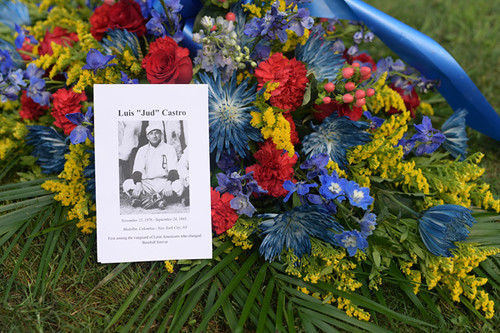