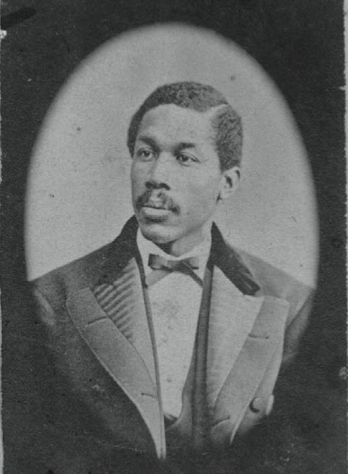 The SABR Nineteenth Century Grave Marker Project will hold a commemoration to honor Philadelphia baseball pioneers Hicks Hayhurst and Octavius Catto in a dual ceremony to further recognize their contributions to American and Philadelphia history.

The ceremony will be held at 11:30 a.m. on Saturday, September 14, 2019, at Mount Peace Cemetery, 3111 W. Lehigh Avenue in Philadelphia. All baseball fans are welcome to attend this free event, which should last about 30 minutes.

A Republican councilman for Philadelphia, Hayhurst was also a baseball player and president of the National Association champion Athletics of Philadelphia of the late nineteenth century. In 1866 Catto, a civil rights activist, helped found one of the earliest black clubs in the U.S., the Pythian Base Ball Club. Together they organized the first widely reported integrated baseball game in United States history in September 1869; the game was the first of its kind in Philadelphia.

SABR’s Connie Mack Chapter will honor the 150th anniversary of the first integrated game between the Olympic Ball Club and Catto’s Pythians Club. The game was played on September 3, 1869, a victory for the Olympics witnessed by 4,000 fans. The SABR Nineteenth Century Gravemarker Project will dedicate a new grave marker for Elias Hicks Hayhurst and his wife Elizabeth. 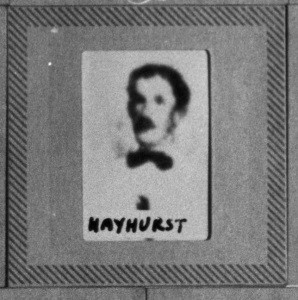 Suggestions on other candidates can be send to Ralph Carhart at thehallballproject@gmail.com.