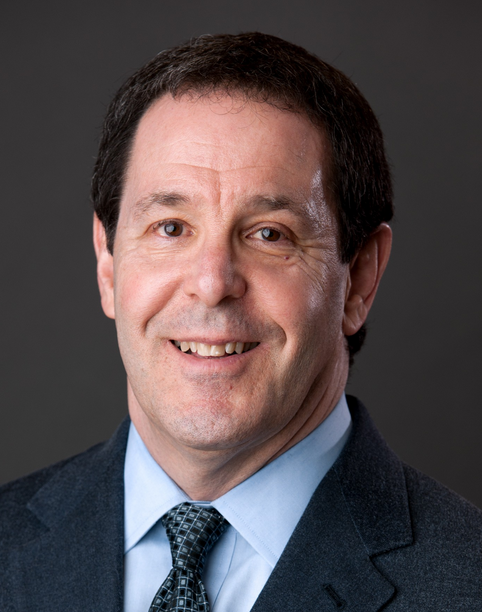 We are proud to congratulate longtime SABR member Jayson Stark, who was elected as the 2019 winner of the J.G. Taylor Spink Award by the Baseball Writers’ Association of America.

Stark, who writes for The Athletic and appears regularly on MLB Network, will be honored with the award which honors meritorious contributions to baseball writing during the National Baseball Hall of Fame’s induction weekend on July 19-22, 2019, in Cooperstown, New York.

Stark joined SABR in 1995 and has spent more than four decades as one of the leading baseball writers in the country, first for his hometown Philadelphia Inquirer as a Phillies beat writer and columnist and then as a senior baseball writer for ESPN. He is the author of three books, Wild Pitches: Rumblings, Grumblings and Reflections on the Game I Love; Worth the Wait: Tales of the 2008 Phillies; and The Stark Truth: The Most Overrated and Underrated Players in Baseball History.