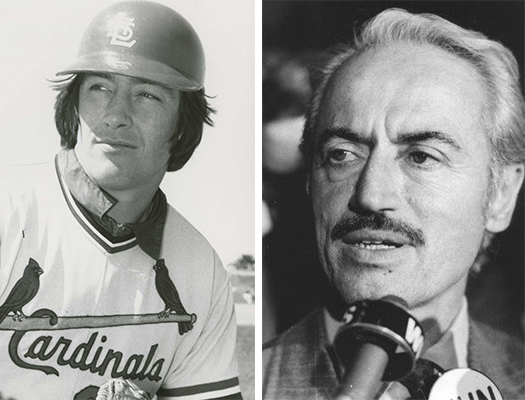 Pioneer labor leader Marvin Miller and eight-time All-Star catcher Ted Simmons have been elected to the National Baseball Hall of Fame by the Modern Baseball Era Committee, it was announced today on MLB Network.

Simmons was named on 13 of 16 ballots (81.3 percent) while Miller was named on 12 of 16 ballots (75 percent), with both reaching the 75-percent threshold necessary for election. The Modern Baseball Era Committee considered a ballot of nine former players and one former executive whose contributions to the game were most significant from 1970-87. The Modern Baseball Era Committee held meetings today in San Diego, site of Baseball’s Winter Meetings.

Miller and Simmons will be joined in the Hall of Fame Class of 2020 by any electees who emerge from the Baseball Writers’ Association of America voting, which will be announced on Tuesday, Jan. 21.