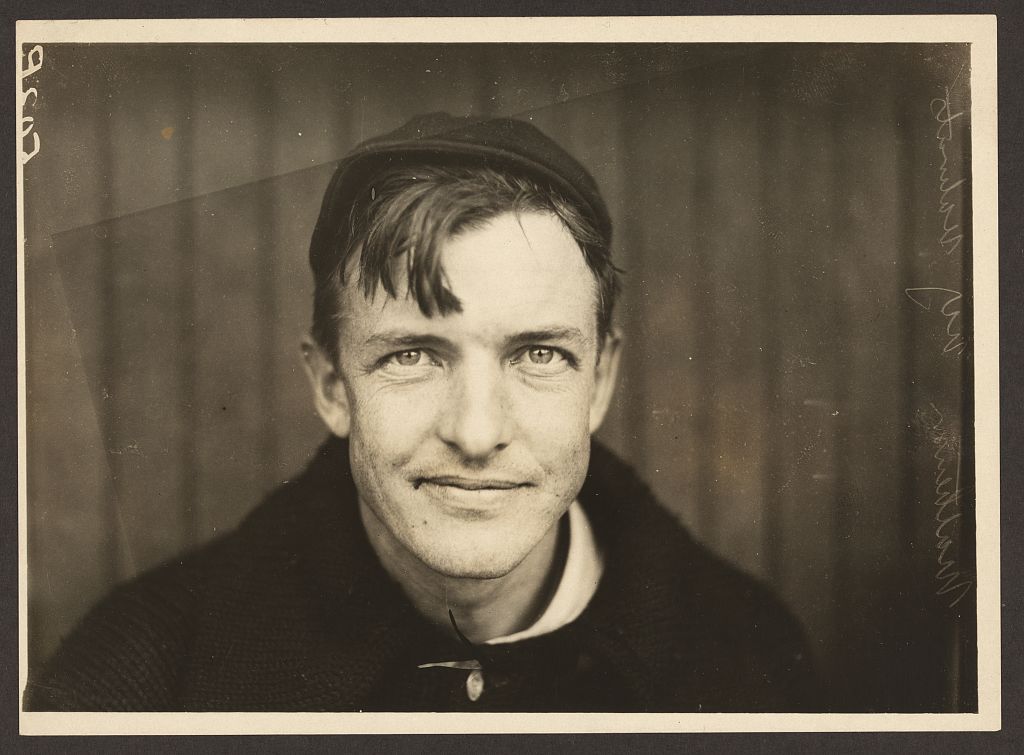 With the passing of the 2019 baseball season, we are now more than 100 years removed from the conclusion of the Deadball Era. Smoky Joe Wood, the last living player from our period of inquiry, died more than 35 years ago. The Deadball Era recedes into history while also being ever present.

When Charles Alexander addressed the annual meeting of SABR's Deadball Era Committee in Chicago in 2015, he noted that Honus Wagner did not exclaim when he arrived at spring training in 1901 that he now played in the modern era. It was a change recognized in retrospect. Similarly, no one formally drew the curtain down on the Deadball Era at the end of 1919. Events would facilitate that transition.

When the final World Series game of 1919 — a 10-5 Cincinnati throttling of the White Sox in Game 8 which wasn’t really that close — concluded on October 9, 1919, hints of a transition in baseball were already evident. Babe Ruth’s groundbreaking hitting performance with Boston, girded by a record-setting 29 home run clouts in 1919, gave notice that baseball was going to be played differently going forward. Yet, Ruth aside, baseball at the end of the century’s second decade had already shifted noticeably towards the modern, without the sky-high batting averages or stratospheric stolen base totals which had characterized the middle of the century’s first decade. Nevertheless, we still identify those final years of the teens as part of the Deadball Era, even if the playing style had, for the most part, already changed.

In the Introduction to SABR's Deadball Stars of the American League (2006), editor David Jones says that “the Deadball Era (1901-1919) occupies a unique place in the historical imagination.” First, Jones says that the Deadball Era provides much of which is “familiar” in baseball, from a stable framework dominated by two leagues to the foundations of the contemporary rulebook to the introduction of several ballparks which would remain in use throughout much of the century. At the same time, especially in the periods when offense was meager, Jones emphasizes that the Deadball Era provided a stylistic approach which no other period does.

Yes, the Deadball Era is the measurable things, such as the spate of fans coming to the ballpark for the first time; the manufacture of runs underwritten by cunning, guile, and careful strategy; and the refinement of the rules which made Deadball Era games more modern than those which came before. Even so, what remains in the mind’s eye from the Deadball Era more than a century later are the things which are intangible. It is Christy Mathewson gallantly walking across the field at the Polo Grounds and Johnny Evers using his wit and preparation to affect the game’s outcome. Committee founder Tom Simon, in early issues of The Inside Game, reveled in the Dode Paskerts and the Dick Egans, the journeymen figures who glued this period of baseball together. It is the crusty and sometimes comical characters, heroic and tragic, big and small, who operated in an every-ballplayer-for himself landscape. It is as much a tale of Americana, of resilience and perseverance, and of the country growing as it is of baseball itself.

More than a century later, the Deadball Era resonates. Longtime SABR member Herm Krabbenhoft tells The Inside Game that: “The Deadball Era, particularly the end of the Deadball Era — thanks to Babe Ruth — remains particularly relevant today because of Shohei Ohtani — his remarkable production both from the pitcher’s mound (although injury-limited to just one season with 52 innings pitched) and from the batter’s box (although as a DH, exclusively). Such combined accomplishments have not been seen since Babe Ruth achieved them in the Deadball Era.” 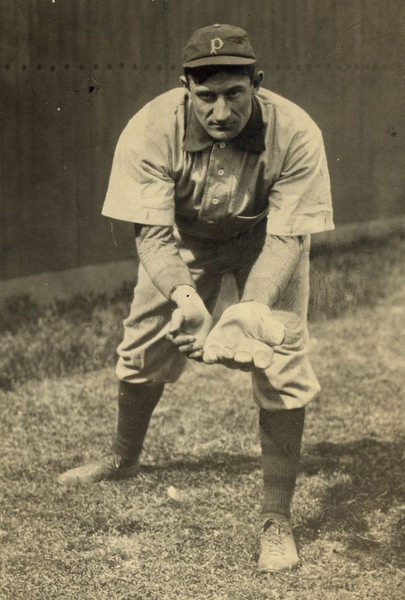 Then there is simply the fact that the Deadball Era players and their accomplishments endure in a quotidian sense more than in any other sport. Said Lyle Spatz, one of SABR’s most prolific authors: “Since the end of the Deadball Era, an innumerable number of players have left their names in the record books. Yet 100 years later, we find so many Deadball Era players still considered among the very best to have played the game, and continue to appear on ‘greatest players ever’ lists. Included among them are Babe Ruth, Ty Cobb, Honus Wagner, Nap Lajoie, Tris Speaker, Walter Johnson, and Christy Mathewson. Perhaps, most interesting is Wagner. More than a century after he played his last game, he is still considered by most observers to be the greatest shortstop ever.”

That the Deadball Era is of a different time and place cannot be brushed aside. Norman Macht, renowned author of a three-volume biography of Connie Mack, suggests that the Deadball Era may not, in fact, not have as much currency in today’s game as many might suspect: “The Deadball Era baseball has no more relevance to today’s game than World War II warfare has to today’s conflicts. Sure, the objective remains the same, and the bases are still 90 feet apart, and it’s still strike three you’re out, but the changes in equipment, schedules, rules, strategy, pitchers’ roles, have made comparisons of Deadball Era players’ and teams’ abilities and stats with those of today misleading and meaningless. The bunt, even to foil a shift, is seen as often as Bigfoot. Brush back pitches, once routine, are now considered high crimes and misdemeanors. Getting on base is not enough; home run hitters are richly rewarded even if they strike out four or five times for every one they hit. The Deadball Era is history, as dead — and at the same time as interesting to study and understand — as the Roman Empire, the American Revolution, the Civil War.”

It is that study — of the tales and the times — which makes the Deadball Era Committee’s work worthwhile. To study and research is to make reasoned observations and inferences, whether the people and events are to be admired or not. There is still much to do, from understanding the social undercurrents of the Deadball Era to writing full-length biographies of several prominent players whose lives have not yet been chronicled to gaining a broader understanding of how these figures got from here to there. To that end, may we continue to keep that “lumpy, licorice-stained ball rolling.”