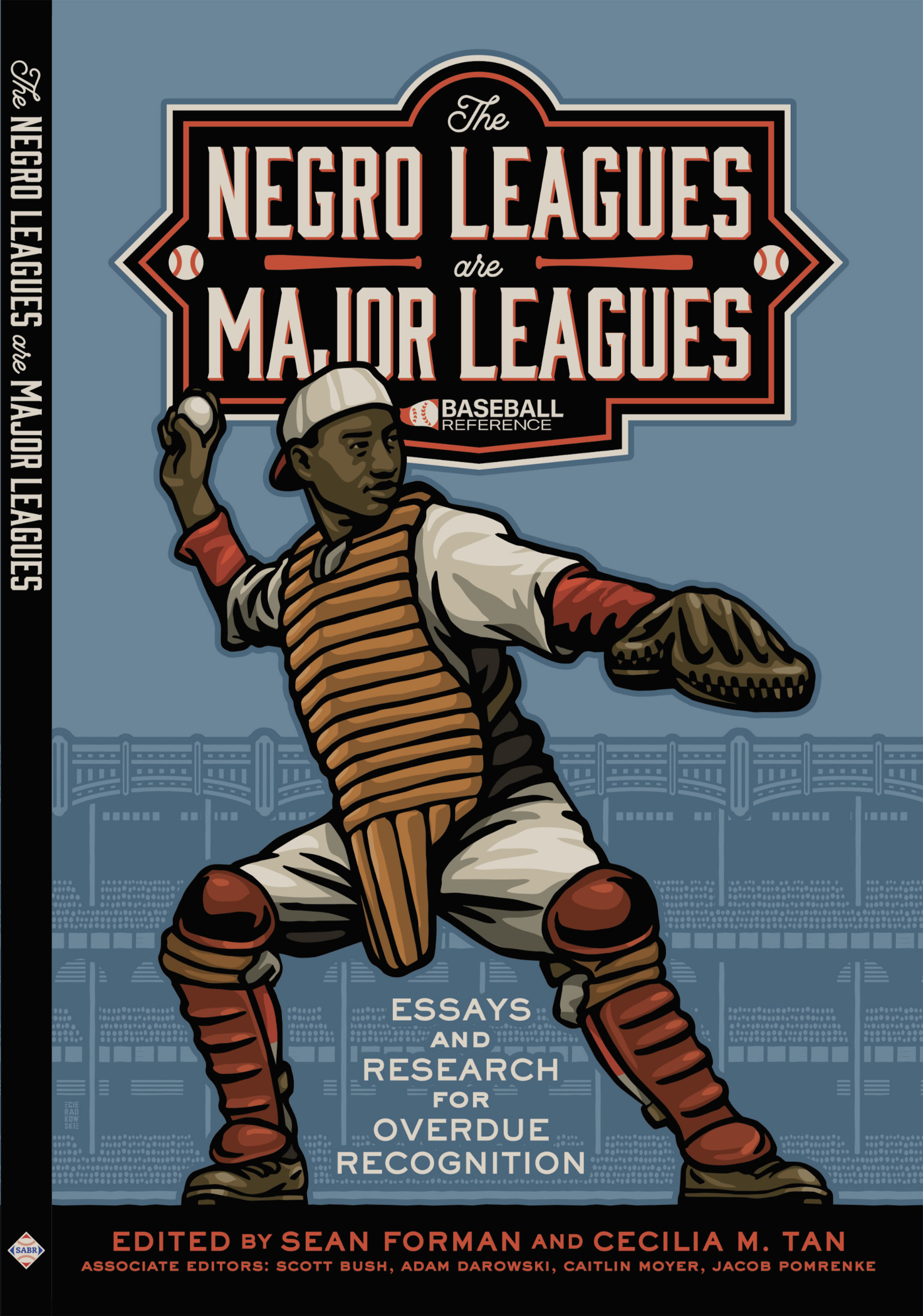 JANUARY 14, 2022 — We hope you enjoy this significant collection of essays on the Negro Leagues, produced by SABR and Sports Reference:

“It’s so important to have all of [this] information accessible to everybody. The more information that can be made available and the more visible that we can make it the better. It’s the history of the whole game, not just part of it. People are finally going to get to see both sides of the story and get to understand that the Negro Leagues were very, very important, the players were very important and, most importantly, they brought the community together with a common love.” — Adam Jones, 14-year major-league veteran

“We are thrilled that MLB has finally acknowledged what we already knew to be true — that the Negro Leagues were indeed major league. We are particularly happy that the numbers of these legendary players will become a part of the official record and, undoubtedly, people will become more curious about these players’ stories.” — Bob Kendrick, president of the Negro Leagues Baseball Museum

The Negro Leagues are Major Leagues is a unique introduction to the history of the segregation of professional baseball, telling the story of the Negro Leagues while simultaneously recounting how researchers, statisticians, and historians rebuilt and rediscovered the history of Black baseball that was pushed into obscurity in the wake of Jackie Robinson and integration.

To accompany the launch of the newly revamped, integrated site, Baseball Reference commissioned a set of articles to introduce Negro League history and the effort to rebuild the fragmented record of that history to a new audience. Supplemented here with additional articles on Black baseball from the SABR archives, the articles in this book represent multiple groups of pioneers.

The contributors include descendants of Negro Leaguers, a major leaguer, and past and present giants in the field of Negro Leagues research. Larry Lester sits alongside 14-year major league veteran Adam Jones, Sean Gibson — the great-grandson of Josh Gibson and director of the Gibson Foundation — joins Vanessa Ivy Rose, the grandaughter of Turkey Stearnes, and Bob Kendrick, the president of the Negro Leagues Baseball Museum. Jules Tygiel and Jerry Malloy share pages with Todd Peterson, Gary Ashwill, Leslie Heaphy, Adrian Burgos Jr., and many more.