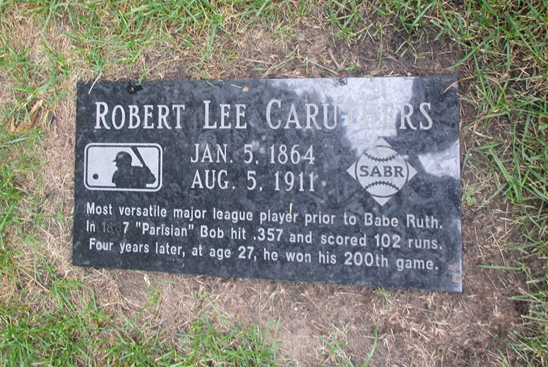 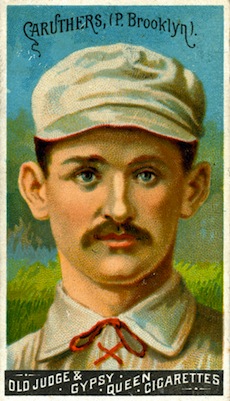 Attendees reviewed highlights of his career, discussed his acquisition of the “Parisian Bob” nickname, his links to the neighborhood around Graceland via his association with an amateur baseball team in Lake View, and how he came to be buried in Graceland. 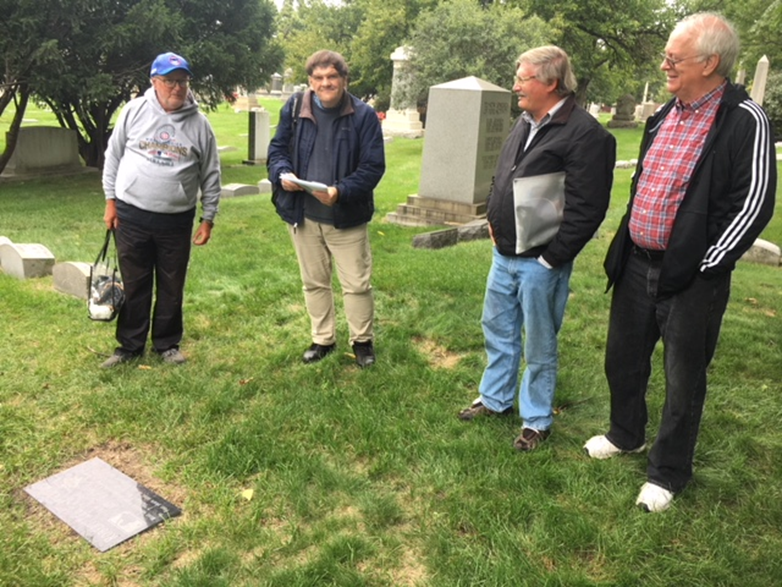 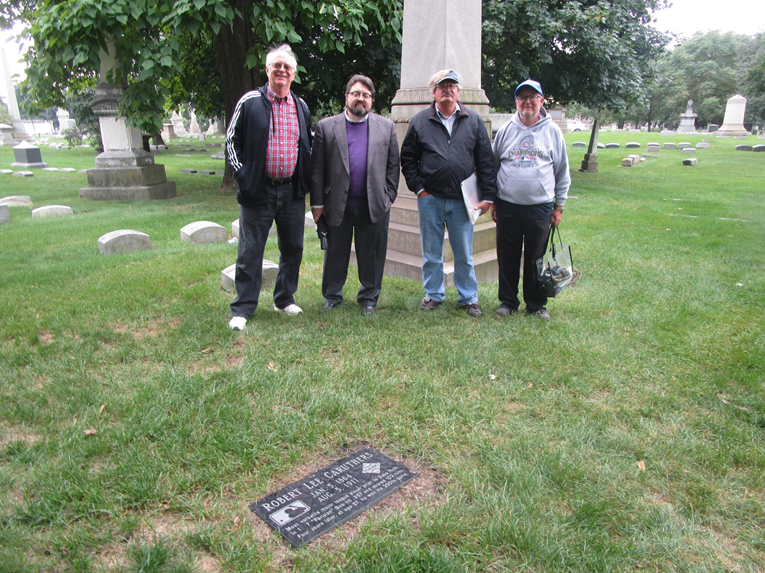