SABR 48: Listen to highlights from the Roberto Clemente Panel 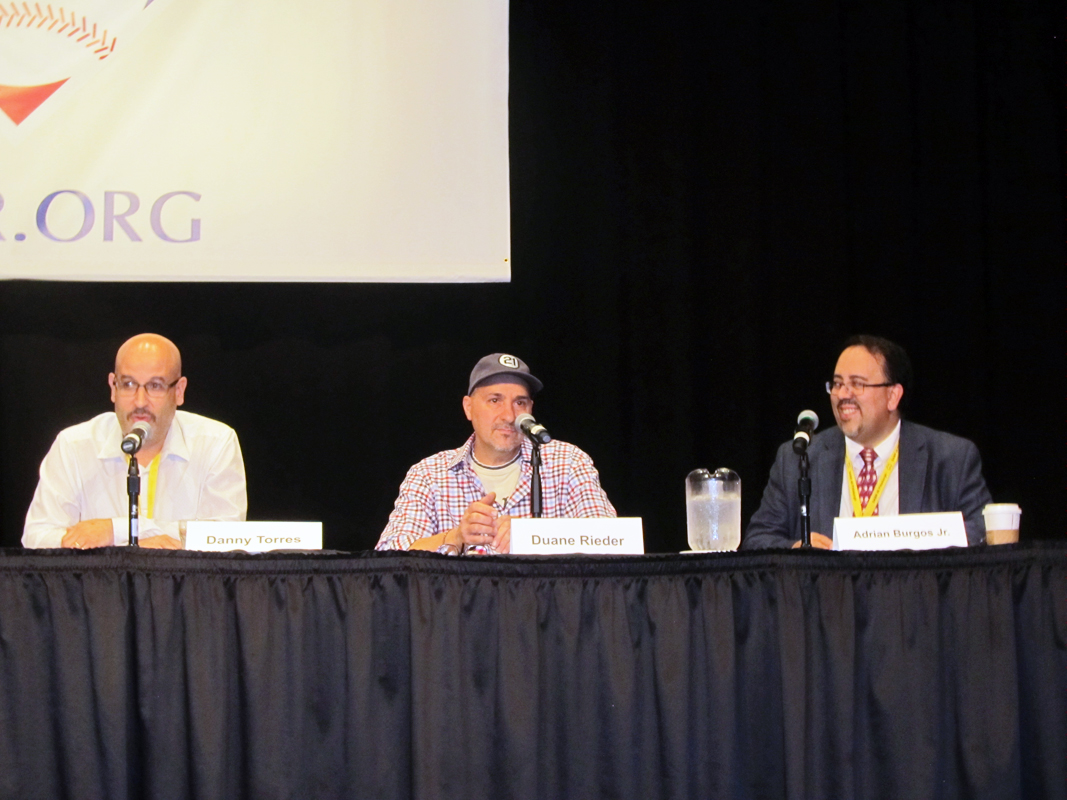 ON WHAT ROBERTO CLEMENTE MEANS TO ME 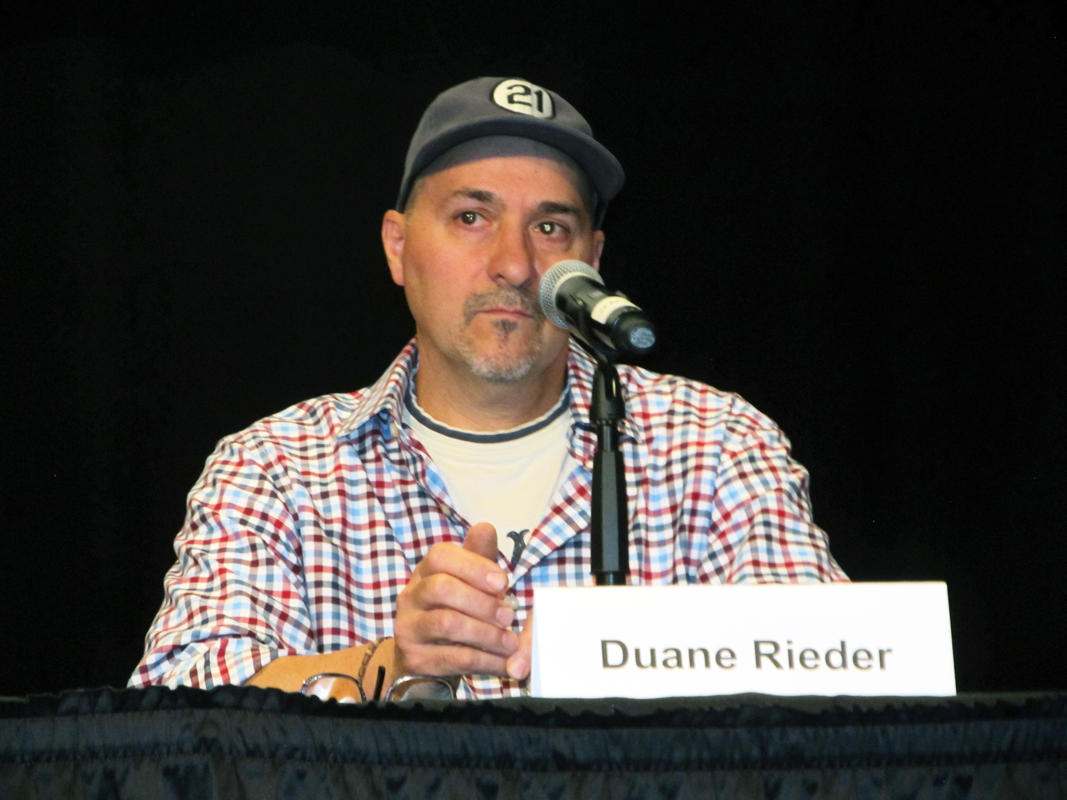 ON THE IDEA TO RETIRE CLEMENTE’S NO. 21 ACROSS MAJOR LEAGUE BASEBALL

For more coverage of the SABR 48 convention, visit SABR.org/convention.