At SABR 49 on Thursday, June 27, 2019, our 1984 San Diego Padres Panel discussed San Diego’s first National League championship team, the memorable moments from that season, and the World Series against the Detroit Tigers. 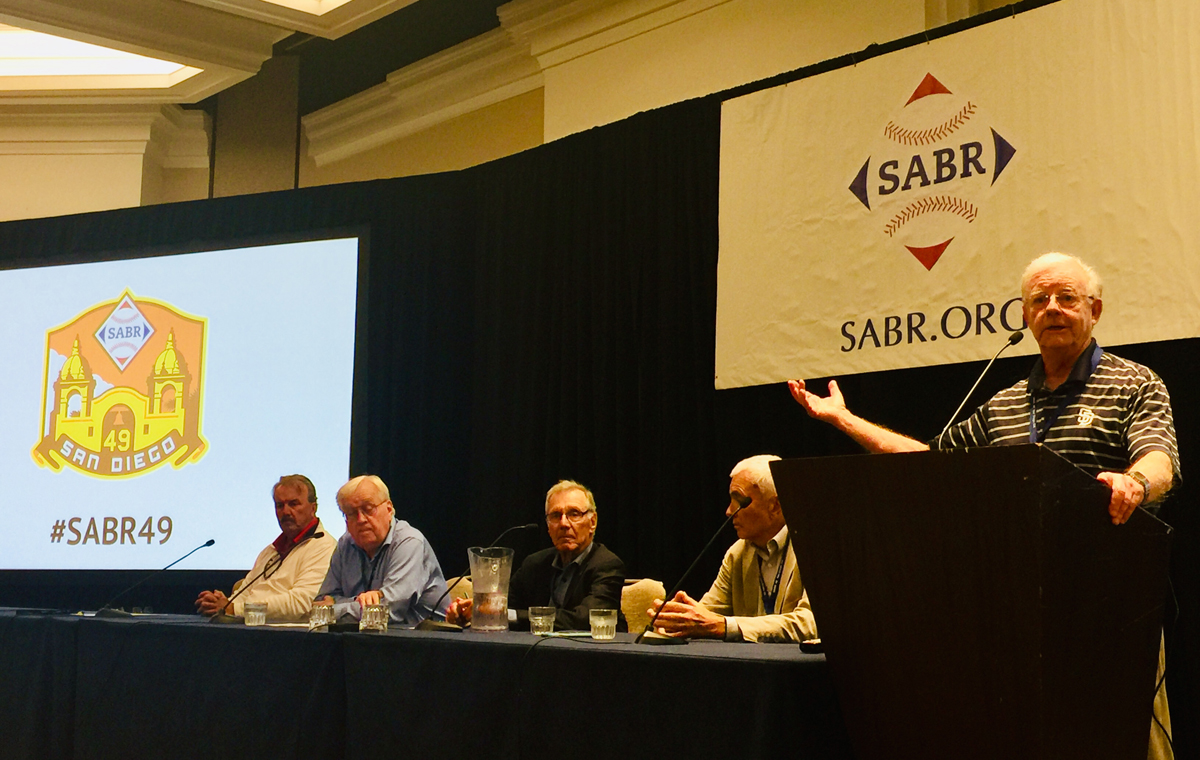 ON HIRING DICK WILLIAMS AS MANAGER

ON THE INFAMOUS BRAWL IN ATLANTA ON AUGUST 12 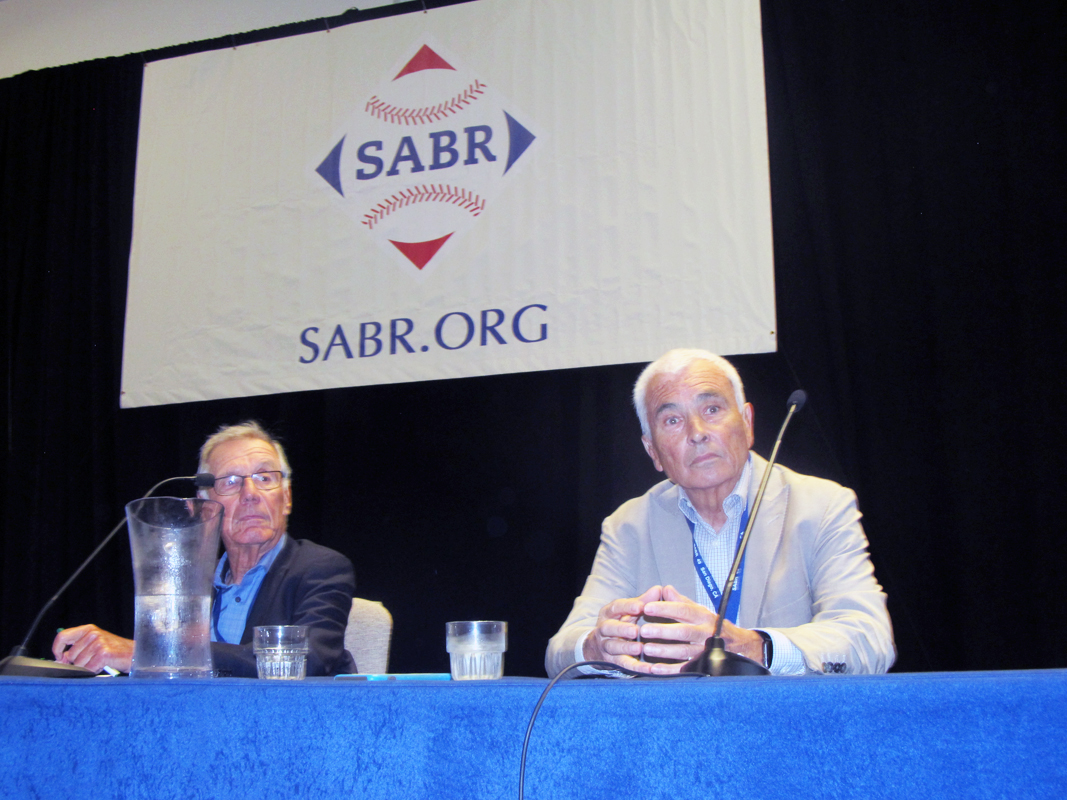 ON THE EXCITEMENT FOR THE NLCS

ON THE CUBS SAVING RICK SUTCLIFFE FOR NLCS GAME 5 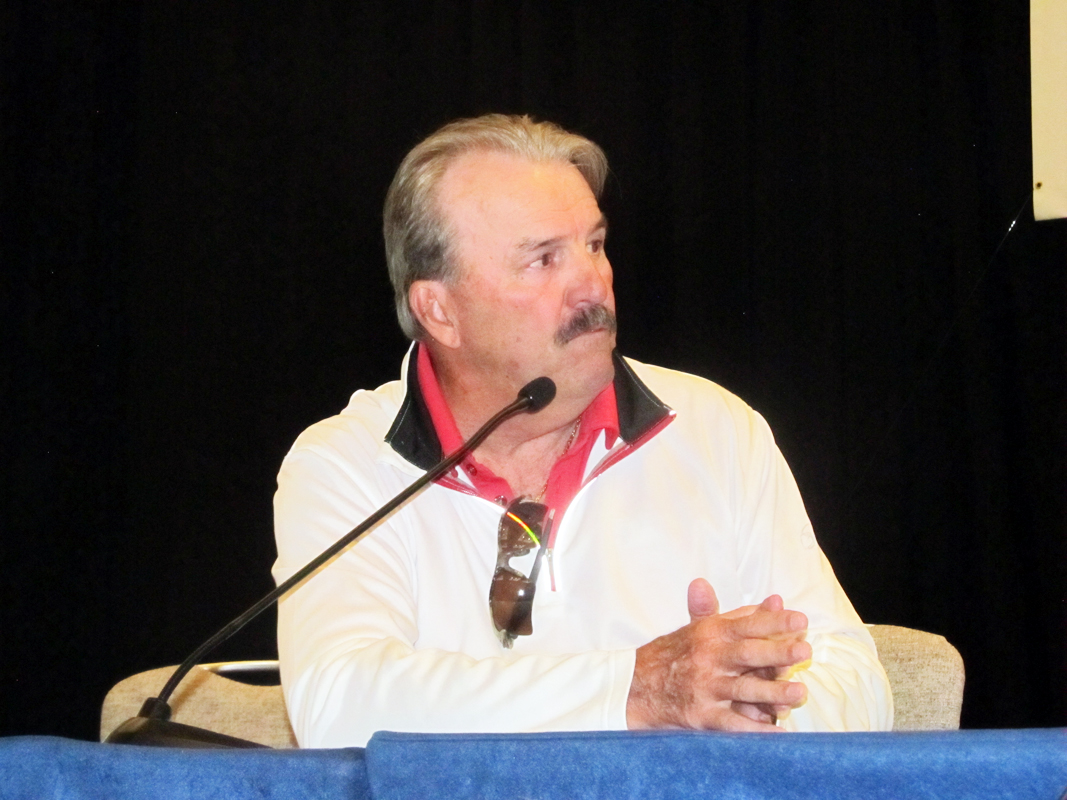 ON THE PIVOTAL PLAY OF THE WORLD SERIES