At SABR 49 on June 29, 2019, in San Diego, our Early Calfornia Baseball History Panel discussed the introduction of the game to the Golden State, the prowess of California's independent minor leagues, and winter league integration decades before Jackie Robinson's debut.

The panel included Carlos Bauer, a former chair of the SABR Minor Leagues Committee whose specialities include early California baseball; Angus Macfarlane, a San Francisco-based "baseball treasure hunter" who focuses on the pre-history of the game in the Bay Area; and moderator Bill Swank, the "Baseball Santa" and an award-winning author of the Baseball in San Diego series and other books. 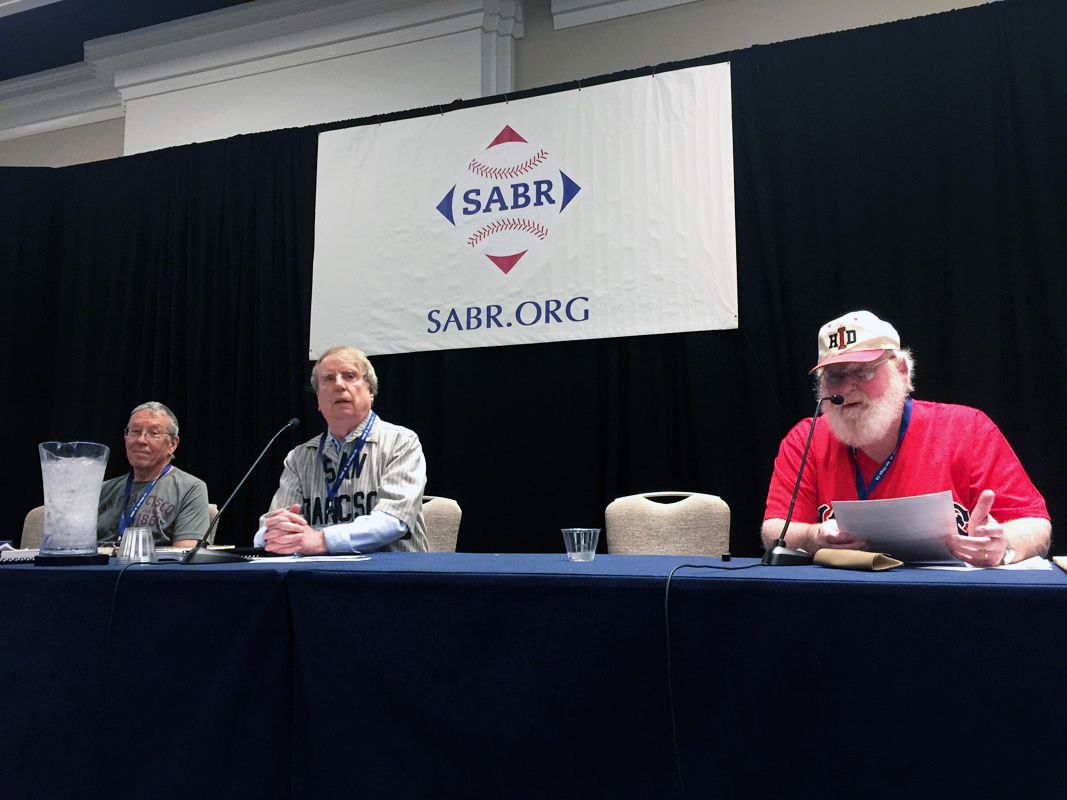 ON BASEBALL'S INTRODUCTION IN CALIFORNIA:

ON CALIFORNIA'S INDEPENDENT MINOR LEAGUES IN THE EARLY 1900s 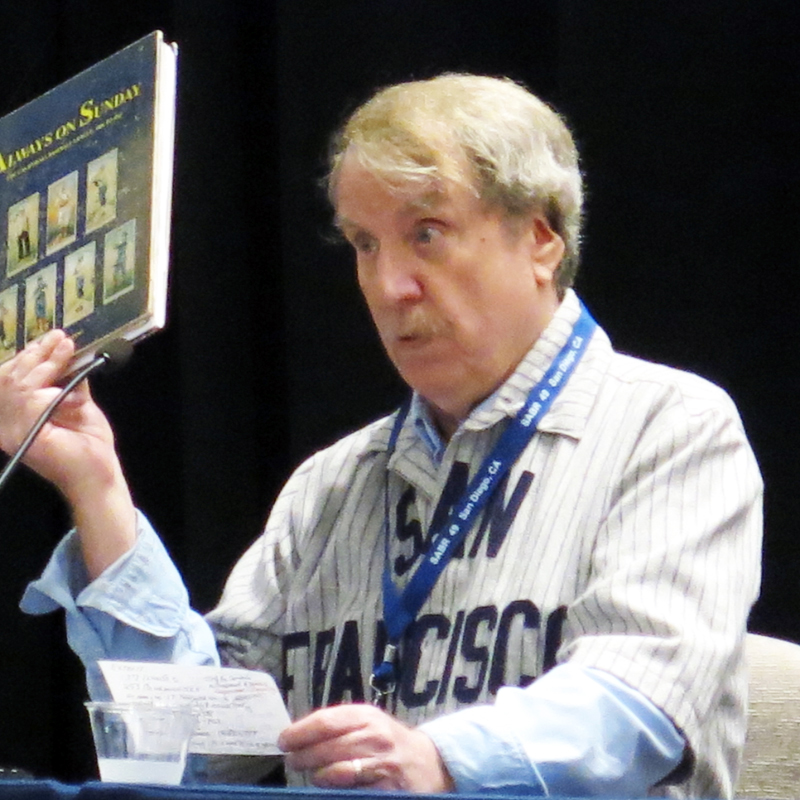 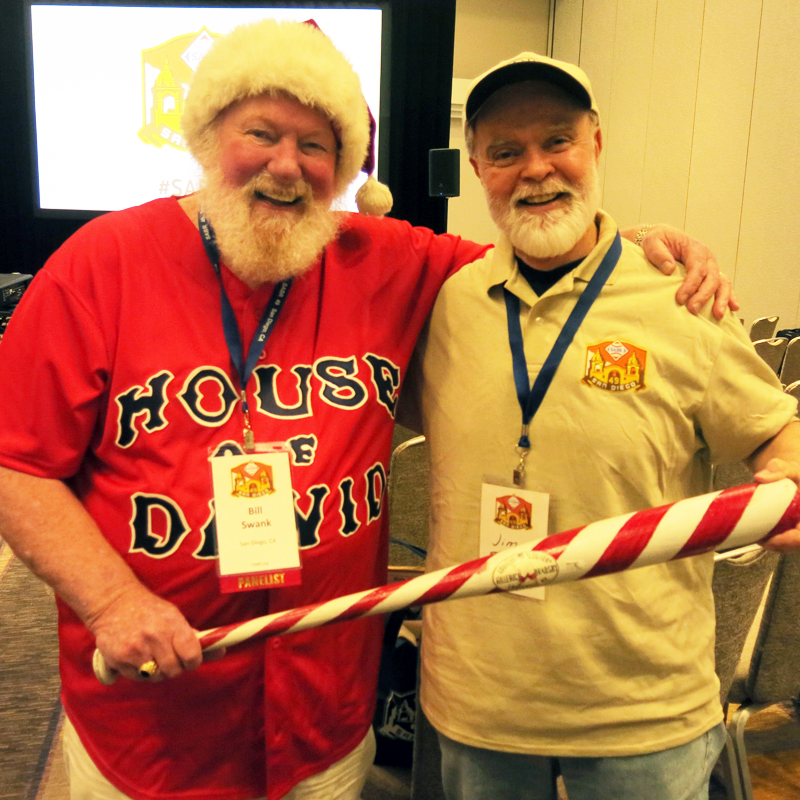