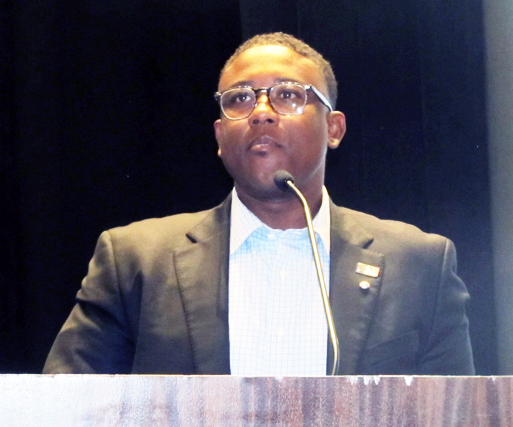 At SABR 49 on June 28, 2019, in San Diego, Major League Baseball executive Del Matthews spoke about MLB’s efforts to increase diversity and participation in youth baseball across the globe.

Matthews is Vice President of Baseball Development at Major League Baseball, where he oversees day-to-day operations of the MLB Urban Youth Academies and the coordination of the SiriusXM All-Star Futures Game. He spent nine seasons in the Chicago White Sox front office from 2007 to 2016, most recently as Assistant Director of Player Development and Scouting. He was the Director of Baseball Operations for the Arizona Fall League and is a product of MLB’s Executive Development Program. He is a graduate of the University of Illinois at Chicago and the son of former All-Star outfielder Gary Matthews Sr.