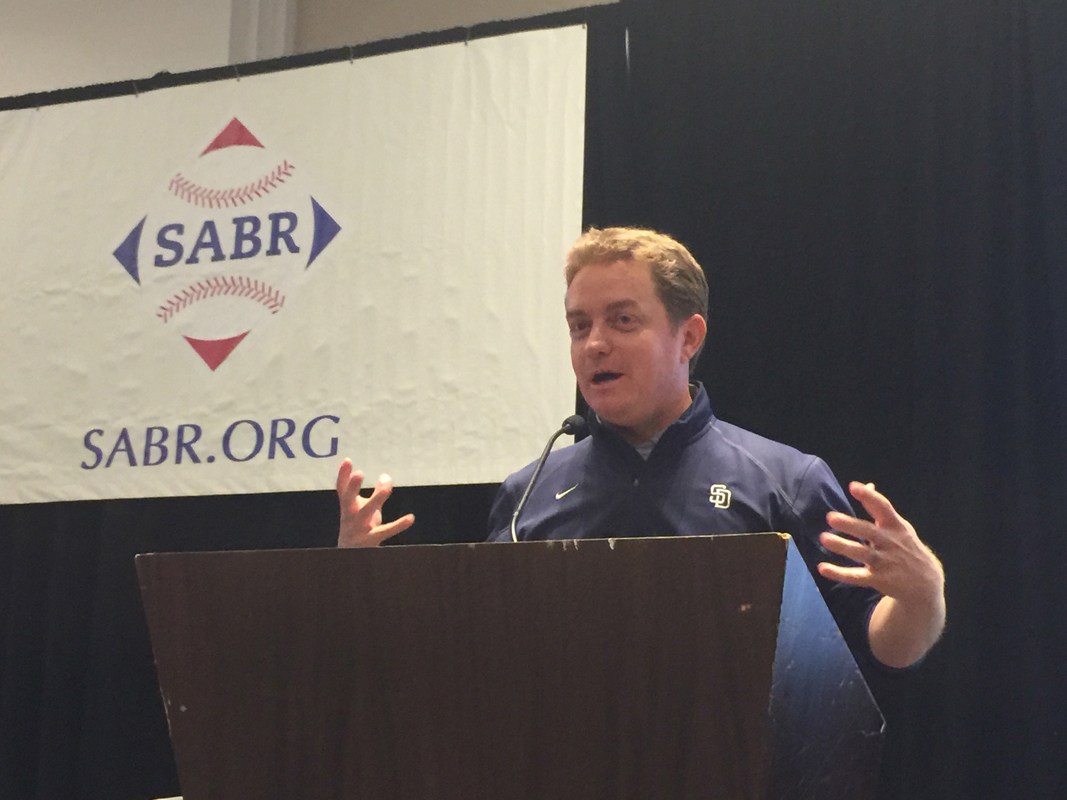 Stein is in his sixth season as the San Diego Padres’ Assistant General Manager, where he assists in all player acquisitions as well as roster, payroll and budget management. He is involved in all contract negotiations, including coordinating the club’s salary arbitration efforts, while also managing the Padres’ statistical analysis and video scouting systems.

He first joined the Padres’ front office in 2003 as a baseball operations intern and rose through the ranks to become Advance Scouting Coordinator in 2006 and Director of Baseball Operations in 2009 before taking on his current role in 2013. He graduated from the University of California, Berkeley, with a degree in psychology and holds a JD from the University of California’s Hastings College of Law.

ON SAN DIEGO’S AFFINITY FOR BASEBALL 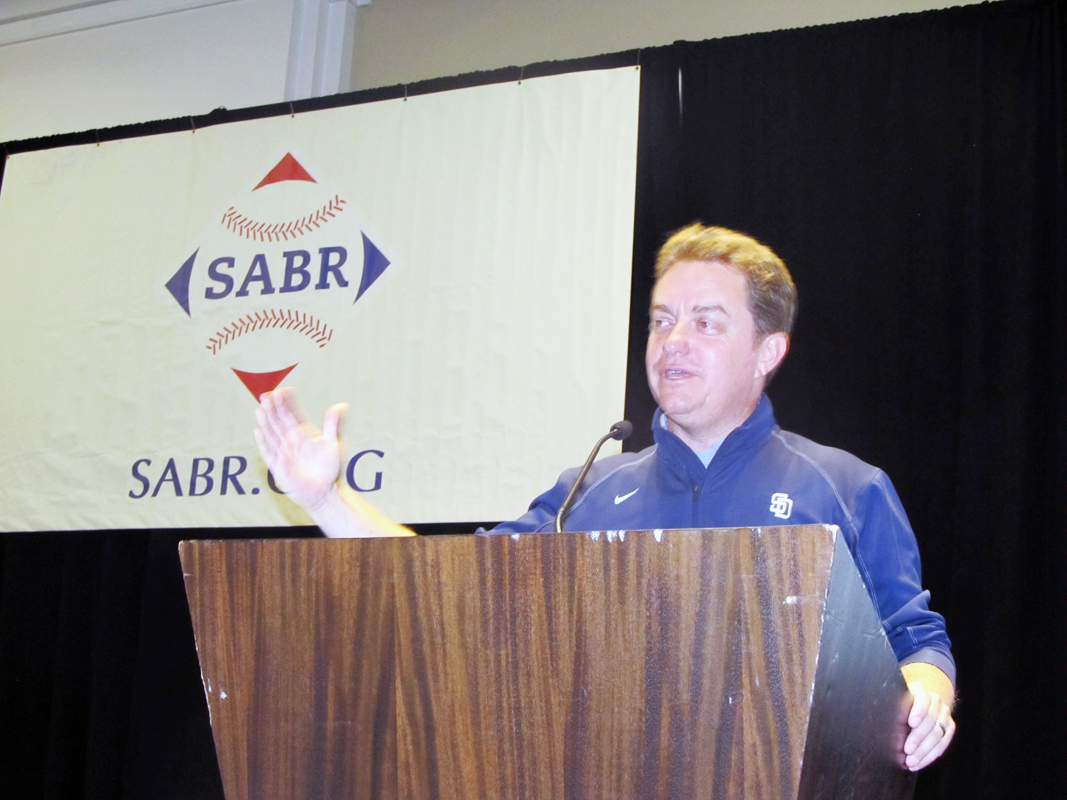 ON THE PADRES’ REBUILDING EFFORTS

ON THE PADRES’ APPROACH TO TEAM-BUILDING

ON SIGNING MANNY MACHADO TO A $300 MILLION CONTRACT