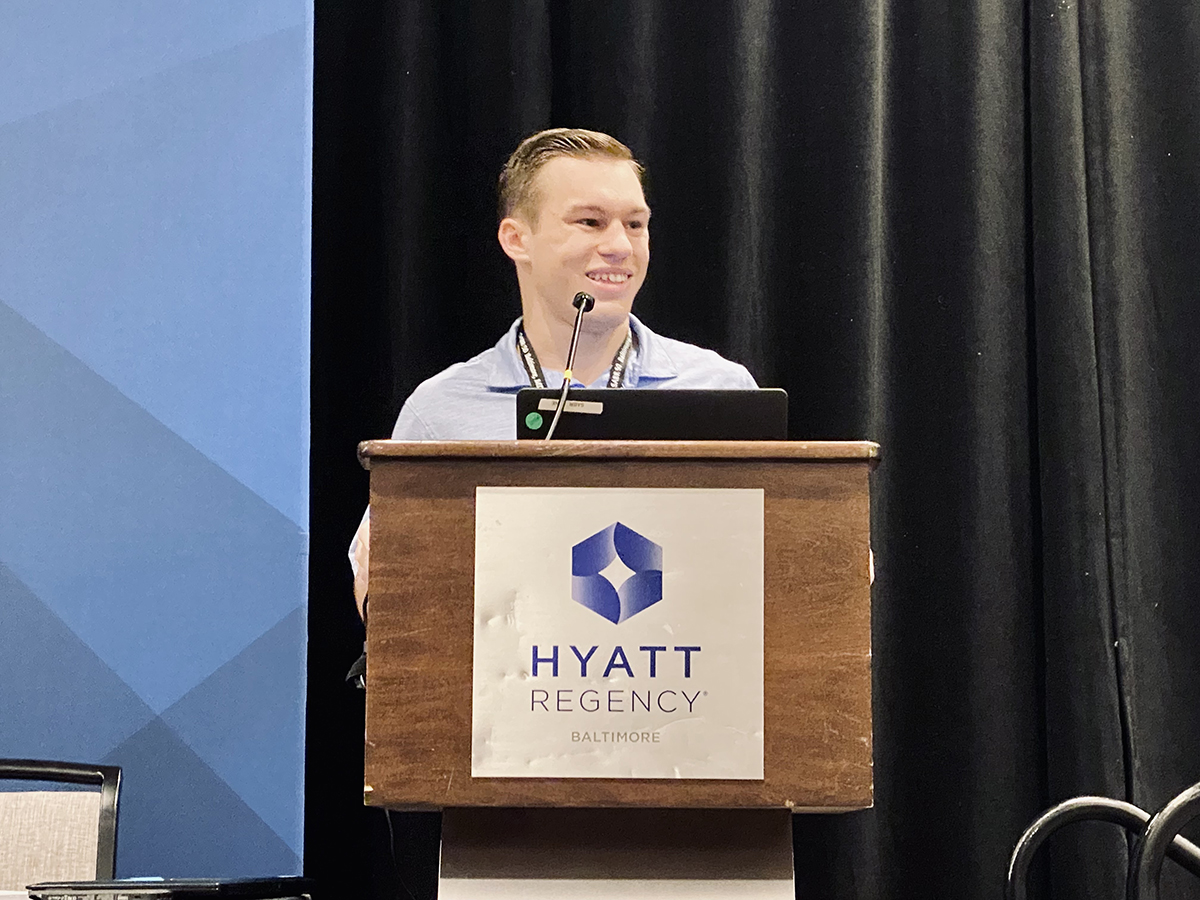 Asel, a rising senior at Syracuse University, won the Pappas Award for his presentation, “Meta Pitch Tracking: How The Changes In Pitch Tracking Technologies Should Change How We Look At The Data They Collect,” which he delivered Saturday, August 20 during SABR 50 at the Hyatt Regency Inner Harbor hotel in Baltimore.

Asel’s abstract is posted below:

Baseball analytics have been reinvigorated in the past decade with the introduction of Statcast. The metrics give the impression of precision, but how precise are they really? Going from Trackman to Hawk-Eye sheds light on the problem and highlights potential adjustments. If the population of pitchers’ release point variances has not changed much over the past decade, changes in these metrics should reflect changes in ball tracking precision. Preliminary research shows significant upticks in accuracy in the 2016-2017 and 2019-2020 offseasons, corresponding to the change from pitch f/x to Trackman and then to Hawk-Eye.

The Doug Pappas Award was originally established as the USA Today Sports Weekly Award in 1992 and renamed in 2004 to honor the late baseball researcher.

Marston, a lifelong math teacher and avid St. Louis Cardinals fan, won the SABR Convention Poster Presentation Award for his poster, “I’ll Do It Myself – The Stories Behind Unassisted Triple Plays.” His abstract is posted below:

One of the most unusual plays in baseball, an unassisted triple play has occurred only fifteen times in the World Series era of Major League Baseball, with a possible sixteenth one occurring in the nineteenth century. That’s fewer than other rare and notable defensive achievements such as immaculate innings, four strikeout innings, and perfect games. Marston reviews a few of those plays starting with the controversial triple play in 1878 by outfielder Paul Hines. He also describes the first one turned in the twentieth century by Neal Ball; the only one to occur in the World Series, turned by Bill Wambsganss; and the most recent one turned by Eric Bruntlett in 2009. Fun facts about unassisted triple plays will also be shared.

The SABR Convention Poster Presentation Award was previously known as the USA Today Sports Weekly Award; it was first presented in 1990 as the John W. Cox Award.

Honorable mention for the poster presentations were: