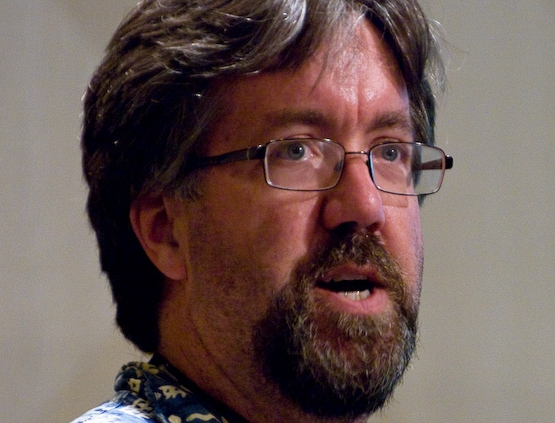 The Society for American Baseball Research is pleased to announce the 2014 recipients of the Henry Chadwick Award, established to honor the game’s great researchers—historians, statisticians, annalists, and archivists—for their invaluable contributions to making baseball the game that links America’s present with its past.

The 2014 recipients of the Henry Chadwick Award are: