One week before the Super Bowl, before pitchers and catchers even reported to spring training, Society for American Baseball Research members worldwide made it clear they were ready for baseball season.

On January 29, 2011, more than 1,200 people gathered for the second annual SABR Day. The idea was conceived in 2010 as a way to have members come together on the same day regardless of where they live.

In 40 regional events from New York to San Diego and London to Montreal, SABR members and guests participated in Hot Stove League discussions, delivered research presentations and listened to former major leaguers give talks about their playing days. At Coors Field in Denver, members even played catch with snow on the ground nearby. Like the convention, all SABR Day gatherings are open to the public.

SABR Day attendance in 2011 nearly doubled in size from the inaugural event last year, when more than 600 people gathered in 33 cities.

"SABR Day 2011 was a special Saturday for our members and prospective members," said Marc Appleman, SABR's executive director. "More than 1,200 baseball fans around the world got together at stadiums, restaurants and bars, and the Hall of Fame, to talk baseball, share research presentations and hear from top insiders just weeks before the start of spring training.

"Our second SABR Day was a great success and we're looking forward to making it bigger and better every year." 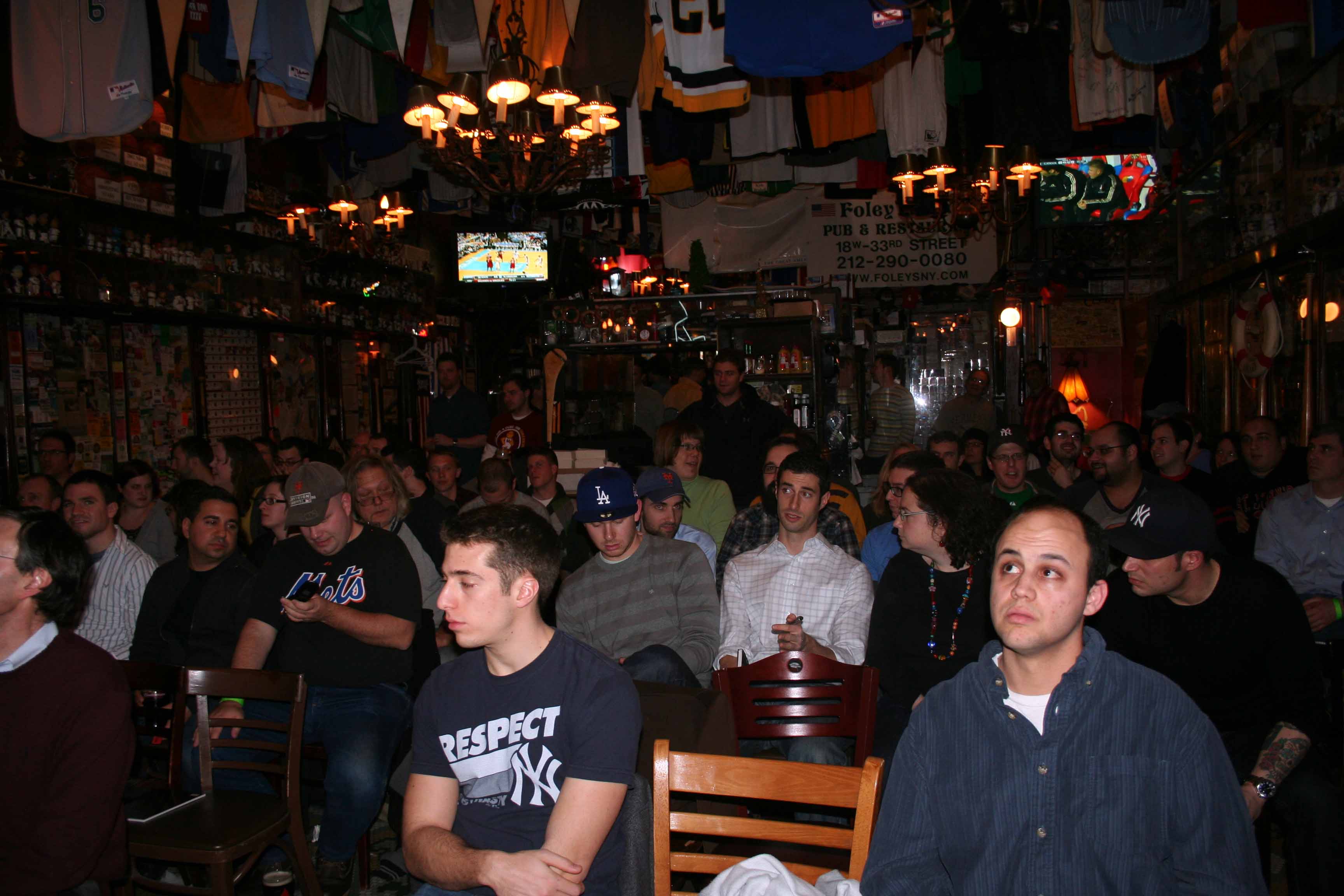 Five SABR chapters — San Francisco, Sacramento, Pittsburgh, Cleveland and Cooperstown — collaborated on a video conference meeting for a virtual tour of AT&T Park and treasures from the Hall of Fame collection, including a look at Joe DiMaggio's 1936 contract and the Giants' first media guide and yearbook after moving to the West Coast in 1958. (Read full recaps here and here.)

Here are some other highlights from SABR Day 2011:

In addition, Project COBB — a member of SABR's Chartered Community — celebrated SABR Day with a special feature on keeping score at baseball games in Great Britain during the 1890s.

Check out more videos of the Baseball Prospectus SABR Day Summit on our YouTube channel.