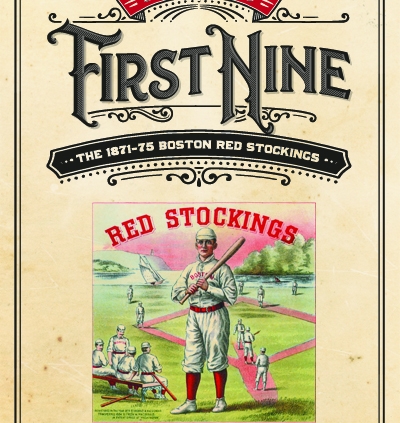 The newest publication from the SABR Digital Library focuses on the first great dynasty in professional baseball: 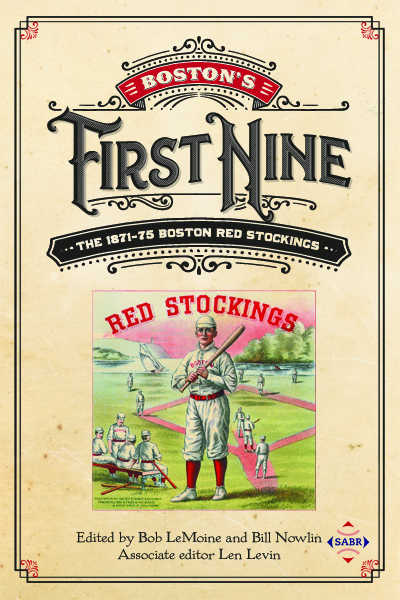 Before the Boston Red Sox and the Boston Braves, there were the Boston Red Stockings. They were “Boston’s First Nine” and 1871 through 1875, they won four consecutive pennants in the old National Association, considered by many to be baseball’s first major league. In this five-year period, the team only fielded 22 players — but, then again, these were the days of the “one-man rotation.” Who needed two pitchers, when one would do? And if that pitcher was Al Spalding, who won more than 50 games in back-to-back seasons of 1874 and 1875, that one pitcher was pretty good. Of the 22 players on the team, five of them are in the Baseball Hall of Fame.

These were different days. The game was played a little differently from today — but not that differently. Take some time and enjoy the work of 38 SABR members. Several are among our leading 19th-century baseball experts; others became enthralled digging into the early days of professional baseball in Boston. There are fascinating stories of the men who played the game, the games, the seasons, the tours of Canada and even England and Ireland, where they took on some of the better cricket players of the British Isles, and beat them, too.

Take a trip back to those glorious days of yesteryear, and see if you don’t become captivated as we were in learning about stories of baseball and life from more than 140 years ago. The book includes recaps of each season, 1871-75, informative articles about the team and front office, and player biographies.