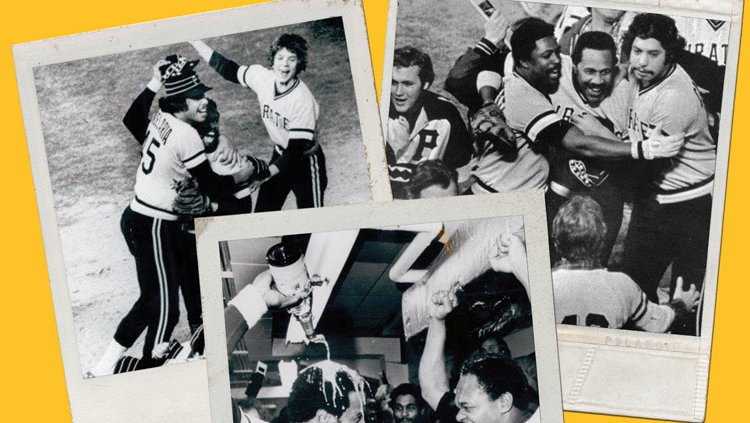 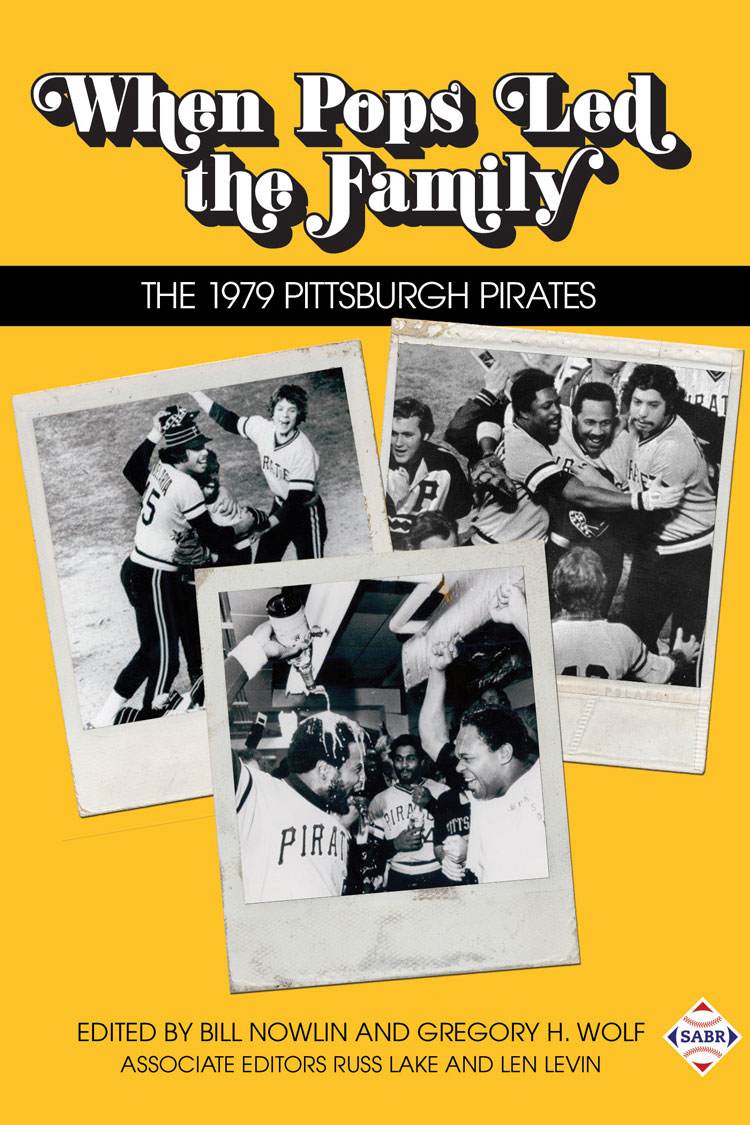 Add a Family-friendly baseball book to your collection with the newest title from the SABR Digital Library:

The 1979 World Series champion Pirates are one of the most memorable teams in baseball history and helped define an era. One look at their pillbox caps—adorned with stars distributed by team captain Willie Stargell—or their typically garish uniforms, complete with striking yellow jerseys often worn with same-colored pants, and the viewer is transported back to the Steel City at the close of the 1970s.

When Pops Led the Family celebrates this team and its cast of characters, including Willie Stargell, Manny Sanguillen, John Candelaria, and Kent Tekulve. Featuring contributions from 39 members of the Society for American Baseball Research (SABR), this book includes biographies of all of the players, members of the coaching staff, and some of the the front office, an in-depth season summary, and detailed game accounts from some of the most pivotal games of the season and all of the postseason games. Essays on Three Rivers Stadium, manager Chuck Tanner’s use of his bullpen, and the “We Are Family” Song help round out the volume.