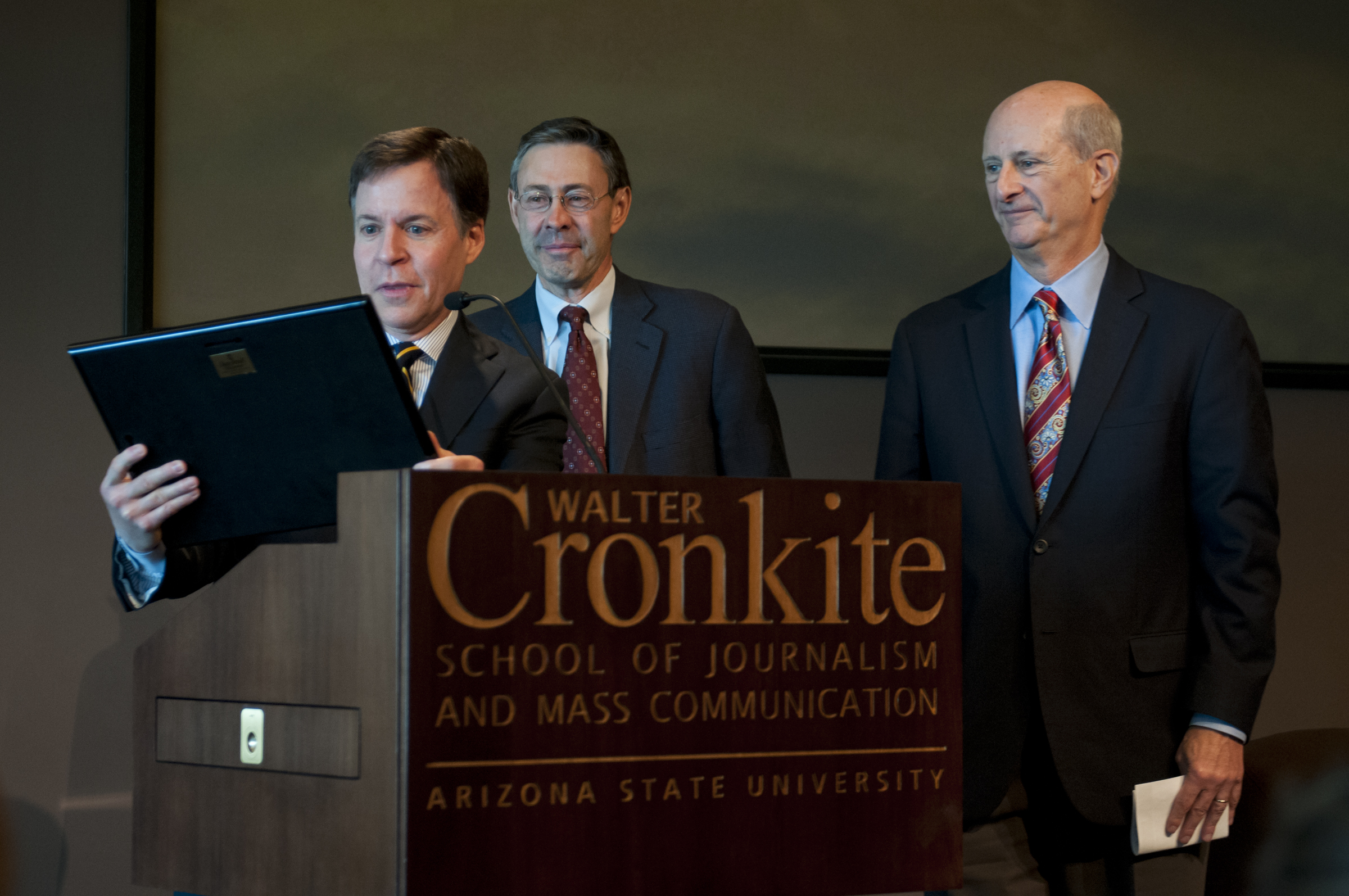 Costas, an award-winning announcer and host for MLB Network and NBC Sports, was in town to receive the prestigious 2012 Cronkite Award for Excellence in Journalism from ASU’s Walter Cronkite School of Journalism and Mass Communication.

The gift from SABR was a plaque commemorating the first baseball game Costas ever attended, on September 26, 1959, at Yankee Stadium in New York. Costas’ beloved Yankees lost to the Baltimore Orioles that day, 7-2. Included on the plaque are a late-1950s photo of Tony Kubek and Casey Stengel, a reprinted box score from the New York Times, and a quote from author Roger Kahn: “You may glory in a team triumphant, but you fall in love with a team in defeat.”

A wide-eyed Costas gushed over forgotten details from the box score in front of hundreds of ASU students, faculty and guests, noting that his friend and longtime broadcast partner Kubek played center field instead of shortstop. He recalled exiting after the game with his father by walking around the Yankee Stadium warning track, the usual custom in those days, and observing the monuments of Yankee greats Babe Ruth, Lou Gehrig and Miller Huggins on the field.

“I thought he was absolutely terrific,” Cronkite School Dean Christopher Callahan told the Downtown Devil afterward. “He’ll draw in the audience with some funny stories and then weaves in some significant, powerful and important messages.” 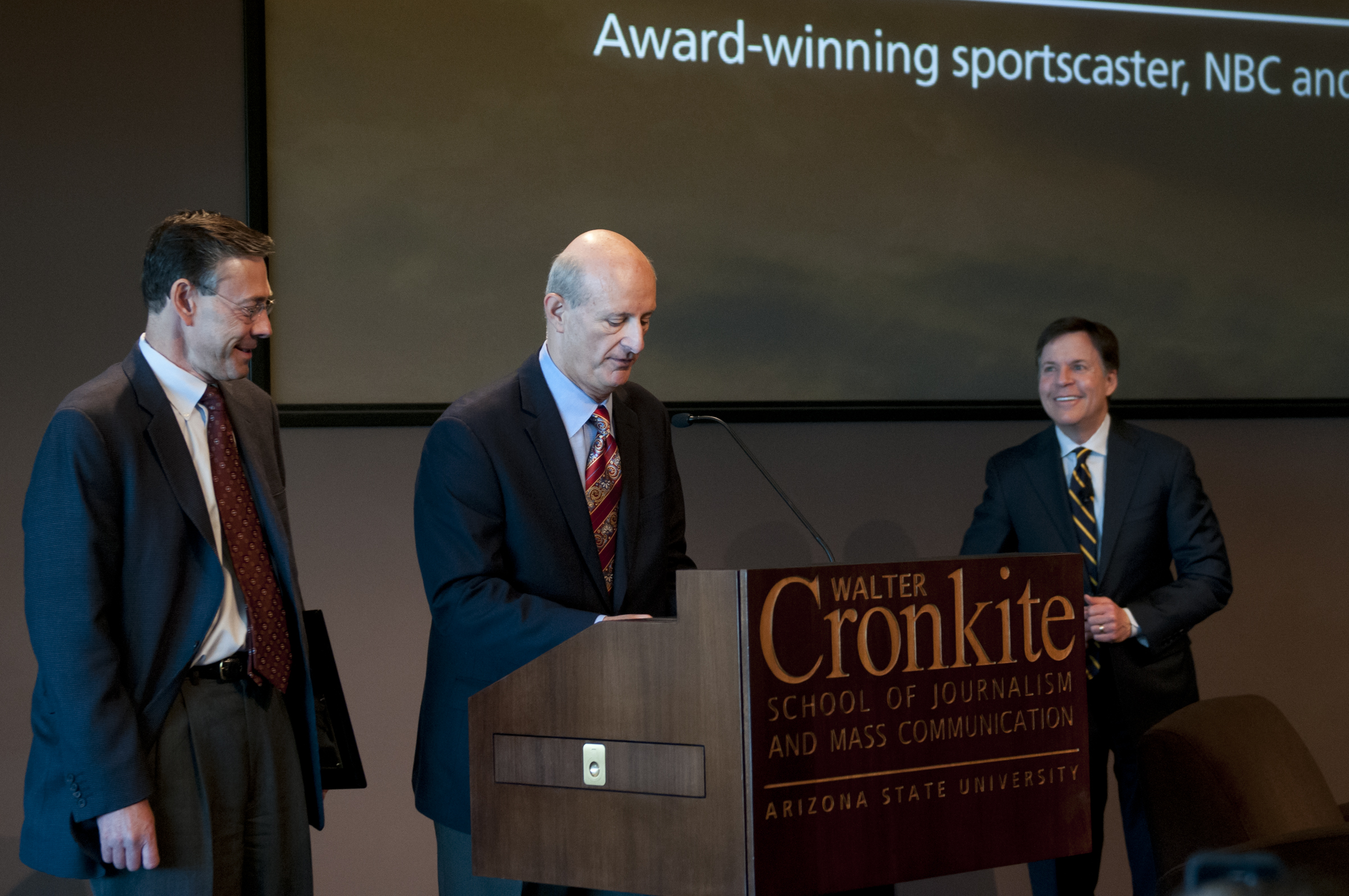 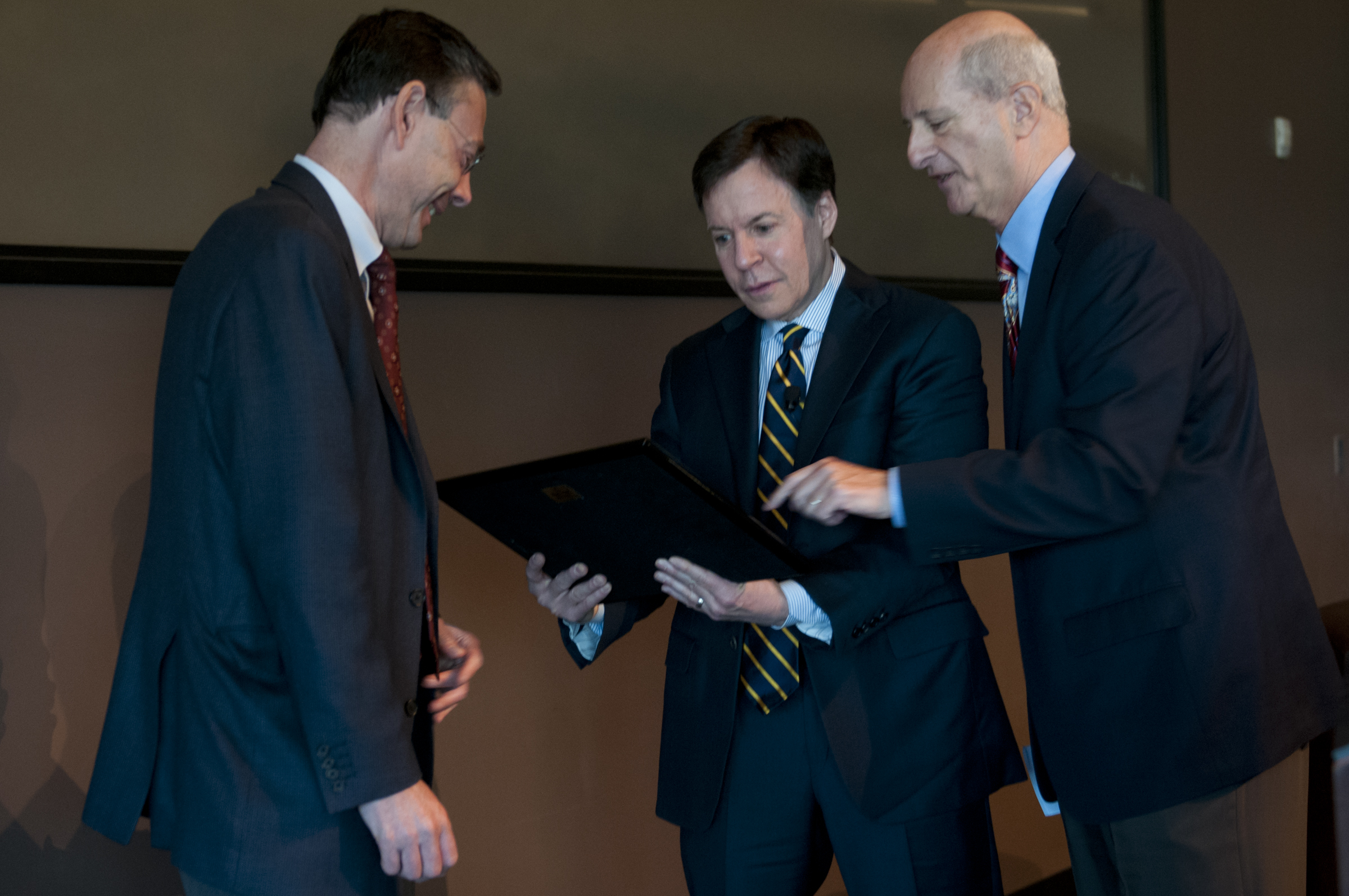 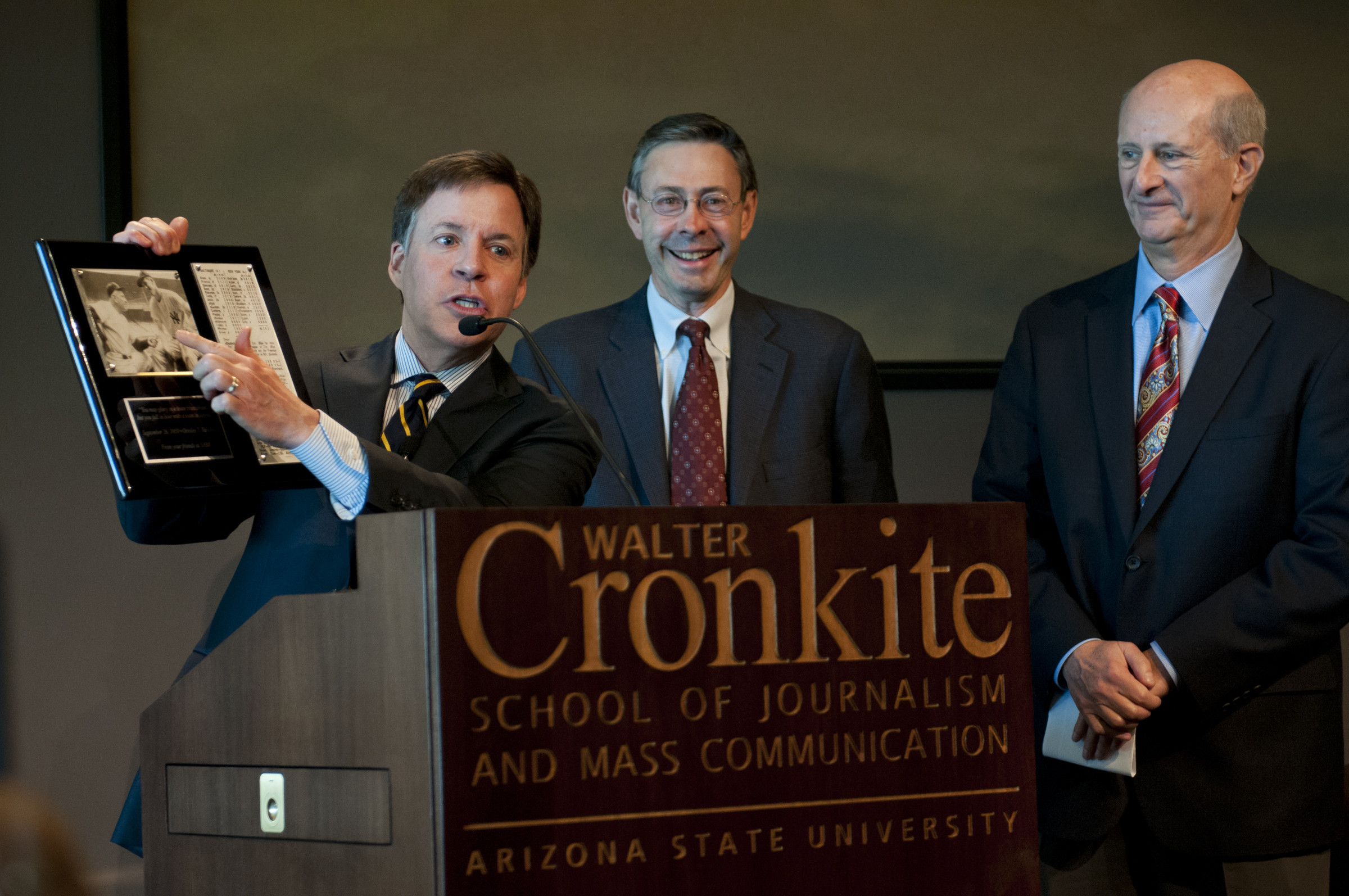 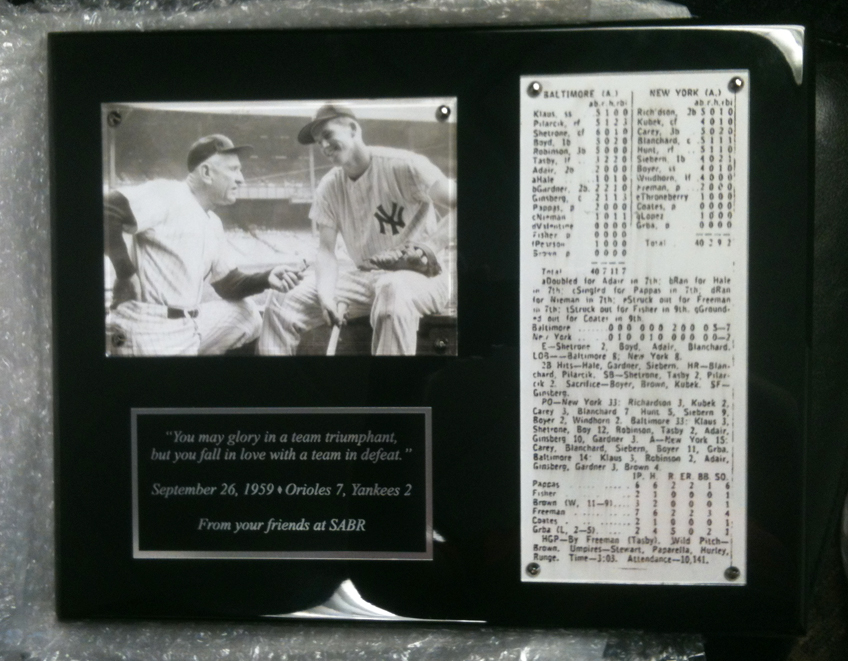