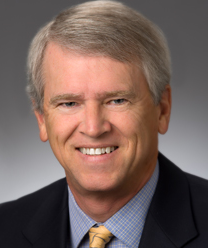 Brown was recognized on the field during a ceremony that featured a video tribute with several of Brown’s most memorable calls, including Craig Biggio’s historic 3,000th hit in 2008 and Mike Fiers’ no-hitter last season vs. the Los Angeles Dodgers. Brown, now 68 years old, was presented with an authentic Astros jersey as a gift, signed by all current Houston players.

Brown was officially hired by the Astros on February 6, 1987, and the first regular-season game he called in his Astros career came on April 6, 1987 — a 4-3 win over the Dodgers on Opening Day at the Astrodome.

“This has been the biggest joy to me and my family to have this opportunity,” Brown said of his 30 seasons with the Astros. “Houston has been great to us. We never could have dreamed when I took this job that we’d be here this long. The fans in Houston have been tremendous and the players have been great.”