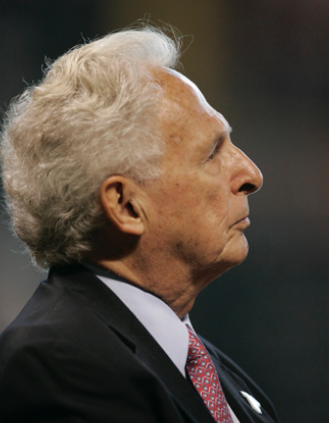 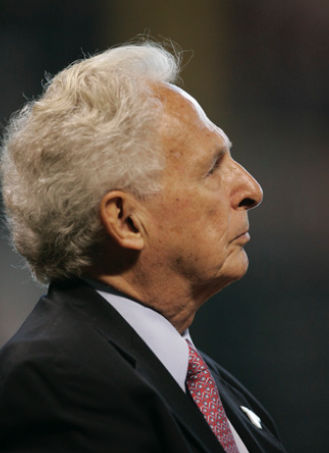 JANUARY 27, 2022 — Tal Smith, a SABR member since 1982 and longtime Houston Astros executive, has been elected to the team’s Hall of Fame and will be honored this summer before a game at Minute Maid Park, along with former outfielder Terry Puhl.

Smith spent 54 years working in Major League Baseball front offices. In three separate stints with the Houston Colt .45s and Astros that spanned a total of 35 years, he held positions as the franchise’s Farm System Director, Vice-President of Player Personnel, General Manager, and President of Baseball Operations. As an assistant to Judge Roy Hofheinz, president of the Houston Sports Association, Smith helped to oversee the construction of the Astrodome and later was responsible for finding the stadium’s synthetic playing surface that came to be known as AstroTurf.

As GM, he assembled the Astros’ first playoff team, for which he was recognized as The Sporting News’ Major League Executive of the Year in 1980. His son Randy Smith followed in his father’s footsteps and, at age 29, became the youngest general manager in MLB history when he took the reins for the San Diego Padres in 1993.

“This is a wonderful honor, and our thanks and our appreciation [go] particularly to the Astros and to their Hall of Fame election committee,” Smith told MLB.com. “I’ve got a lot of great memories over the years, obviously, from 1961 to 2011, but this honor serves as a capstone for my 35 years of service with the club. I’m particularly pleased to be a classmate of Terry Puhl.”

Smith and Puhl will be inducted before the Astros’ game on August 13 against the Oakland A’s in Houston.

Click here to read the full announcement at MLB.com.