The story of professional baseball scouts is almost as old as the National Pastime itself. So in preparation for the first exhibition to provide an in-depth look at the scouting profession, the National Baseball Hall of Fame and Museum teamed its research efforts with the Society for American Baseball Research to unearth as much information as possible to share the work of scouts with global audiences. 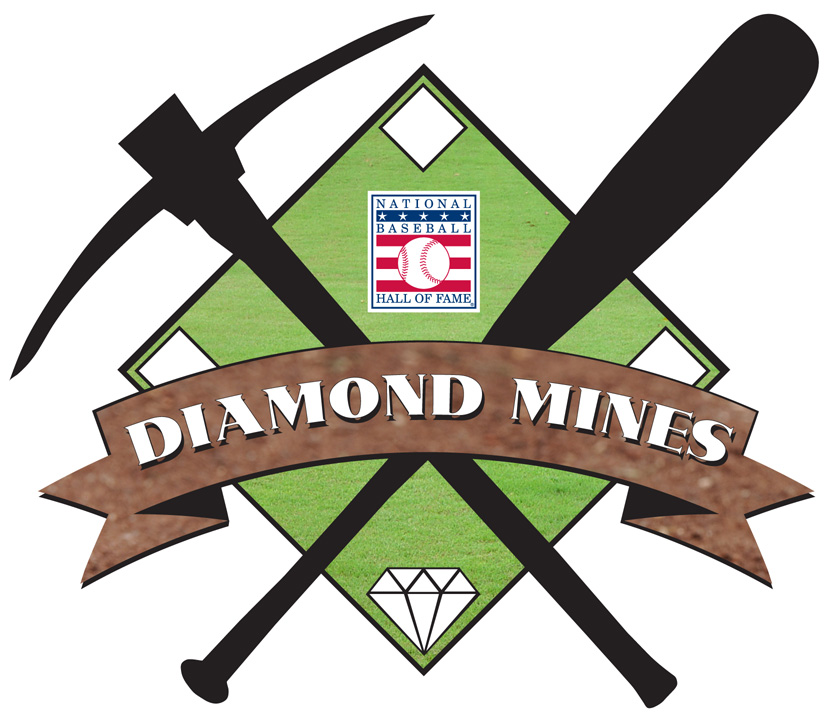 The result is a new online interactive featuring more than 14,000 scouting reports, covering 441 scouts and 4,444 players from 1943 through 2006, available through a database that will live at baseballhall.org/scouts, beginning May 4, 2013, when the Museum formally opens Diamond Mines, a two-year exhibit in Cooperstown that details the contributions of scouts on our National Pastime.

SABR’s Scouts Research Committee provided data from its groundbreaking “Who-Signed-Whom” database linking more than 11,000 current and former major leaguers, with the names of their signing or recommending scout, the first time this information has been available for the general public. The Scouts Committee’s relational database includes a registry of more than 7,000 professional baseball scouts, with information compiled over the past decade by a dedicated team of volunteer researchers led by Rod Nelson and the late Jim Sandoval, assisted by database specialists Ted Turocy and Sean Lahman and committee co-chair Joe Hamrahi.

“Within the industry, a database like this is something that has been long overdue,” SABR Executive Director Marc Appleman said. “We are honored to be working with the National Baseball Hall of Fame and Museum on this project, and we think this is just the start of a long-term relationship between SABR and the Museum that can share research with fans.”

The Hall of Fame will unveil the new interactive exhibit Diamond Mines with a cast of baseball luminaries on hand for the celebration, including longtime SABR members Roland Hemond, recipient of the 2011 Buck O’Neil Lifetime Achievement Award, and Pat Gillick, who was elected to the Hall of Fame as an executive in 2012.

“We are grateful to SABR and its team of dedicated researchers who have provided an unprecedented level of valuable information on scouts, allowing us to collectively reach audiences in Cooperstown, through Diamond Mines, and fans around the globe through our interactive database, which connects scouts with the amateur players they follow,” said Jeff Idelson, President of the National Baseball Hall of Fame and Museum. “The results of this collaboration augment the efforts of the Scout of the Year Foundation, providing a telling story of the role that the unsung heroes play in recognizing future major league potential in young, untapped talent.”

The exhibit will feature three-dimensional artifacts such as radar guns and stopwatches that have served as scouts’ tools of the trade for decades. The exhibit will provide an insider’s view of the essential link between the amateur game and professional baseball and will also recognize Scout of the Year Award winners, an honor given by the Scout of the Year Program since 1984.

The May 4 opening will feature a 10 a.m. Voices of the Game program in the Museum’s Grandstand Theater. Guests for the roundtable discussion on the role of scouts in baseball will include Hemond; Gillick; Scout of the Year Program Executive Director Roberta Mazur; and Texas Rangers scout and senior special assistant Don Welke. Tickets for the Voices of the Game event are free but limited and must be reserved in advance by calling (607) 547-0397 weekdays from 9 a.m. to 5 p.m. Participants in the Museum’s Membership Program can reserve tickets immediately. If any tickets remain, non-members may reserve beginning Monday, April 29.