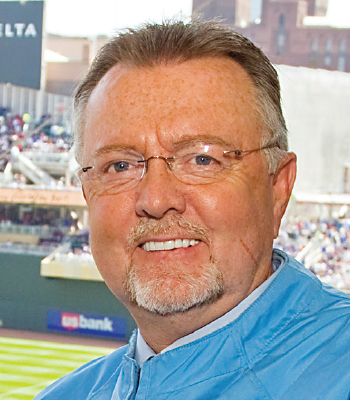 SABR’s Board of Directors has approved the formation of a new international chapter.

The Bert Blyleven Chapter serves members in continental Europe. The Hall of Fame pitcher and Minnesota Twins broadcaster graciously allowed the use of his name for the new chapter. “It would be an honor,” he said. Blyleven, a Dutch native, is the only European-born player inducted in the Baseball Hall of Fame. Learn more about Blyleven’s life and career at the SABR BioProject.

) at the top of the chapter page. All SABR members are eligible to sign up for announcements from any chapter or committee.