The 2016 George Michael SABR Pictorial History Award, which was established by SABR’s Pictorial History Research Committee to honor significant contributions to the knowledge and understanding of historical baseball imagery, has been awarded to Tom Shieber, the Senior Curator for the National Baseball Hall of Fame Library in Cooperstown, New York. 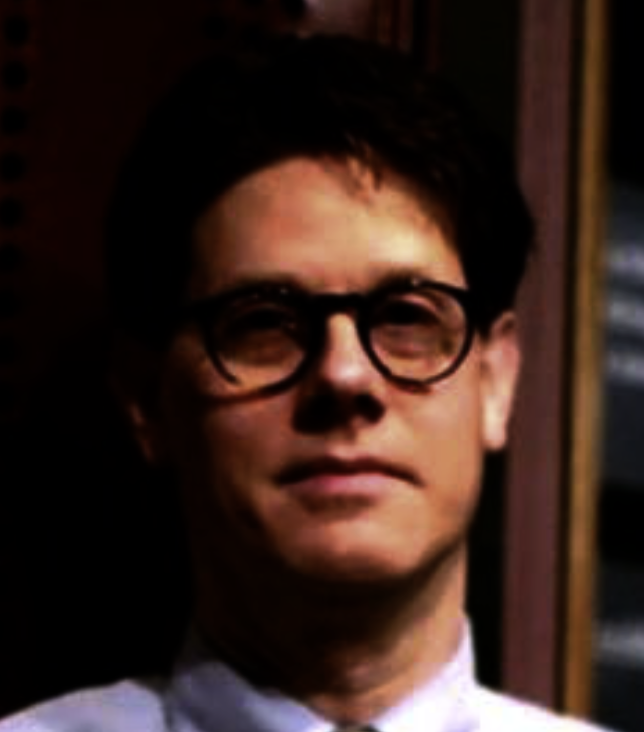 It’s been some time since Tom Shieber left Mt. Wilson for Cooperstown, where he now researches stars of a more terrestrial nature. In our view, the Hall of Fame is very fortunate to have Tom on its team. The fact is, there are very few people around who have world-class level skills when it comes to researching and identifying old baseball imagery, and the Senior Curator at the National Baseball Hall of Fame Museum and Library is one of the best.

Tom’s 1995-2000 version of the Pictorial History Committee newsletter, dating to a time when he was the first committee chair, was essentially an “early-days-of-the-internet” produced publication, put together pretty much the old-fashioned way. The rich online resources we now have were still to come, and finding and analyzing old baseball photos was quite a bit harder then than now. Yet it was an excellent publication, serving as the prototype in both format and content for Mystery Photo Supplement, beginning in 2008. That has evolved into the current newsletter.

Tom was the driving force behind the founding of the Pictorial History Committee in 1994 and served as its first chairman until 2001. In the first newsletter he defined our committee as follows, “The primary objective of PHC is to promote research into baseball’s rich history as reflected through drawings, illustrations, photographs, artwork, and … any form of visual representation.” He has continued to be a strong supporter of the committee, making substantial contributions to Boston Public Library and Library of Congress photo ID projects. While serving as PHC chairman he co-authored the 1997 photo-filled book, Baseball for the Fun of It. He frequently exhibits his detective skills and enthusiasm for our favorite subject on the uniquely excellent Baseball Researcher blog. He also created a popular website that ran from 1996 to 2005 devoted to finding online 19th-century baseball imagery. His analysis and dating of significant Babe Ruth film sequences has received national attention.

One of Tom’s notable contributions was a 1997 article appearing in The National Pastime entitled “The Earliest Known Baseball Photograph.” Tom challenged the universally held notion that a famous 6-man daguerreotype was an 1840s Knickerbocker team photo. Tom asked, “Are these fellows really Knickerbockers? … Should this image truly be considered a baseball photograph?” Back before the Internet provided so many resources for facial ID and other types of investigation, Tom already had found the story behind the image and most of the claimed IDs unconvincing.

In bestowing the 2016 George Michael SABR Pictorial History Committee Award upon Tom, we thank him for his contributions to the scholarly interpretation of historical baseball imagery and look forward to his continuing insight.