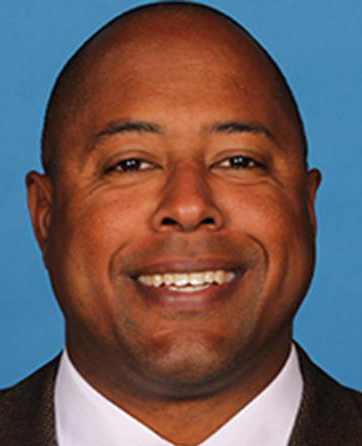 The SABR Board of Directors has appointed Tyrone Brooks to fill the vacant Director’s seat following Mark Armour’s election as President this spring.

The SABR By-Laws provide that an open Director’s seat may be filled by the remaining Board members within 60 days by a 2/3 majority vote (in this case, 5 of 7 votes), or the Board must call a special election. Brooks’s term expires at the end of the Annual Business Meeting at the 2021 SABR convention.

Brooks is the Senior Director of MLB’s Front Office & Field Staff Diversity Pipeline Program, which was established to identify, develop and grow the pool of qualified minority and female candidates for on-field and baseball operations positions throughout the industry.

Prior to joining MLB, he worked in the Pittsburgh Pirates front office from 2009 to 2015, most recently as Director of Player Personnel. He began his career in baseball with the Atlanta Braves in 1996 and spent 11 years with the team before moving on to the Cleveland Indians. He is also the founder of the Baseball Industry Network, which covers the full gamut of people working in industry of baseball.