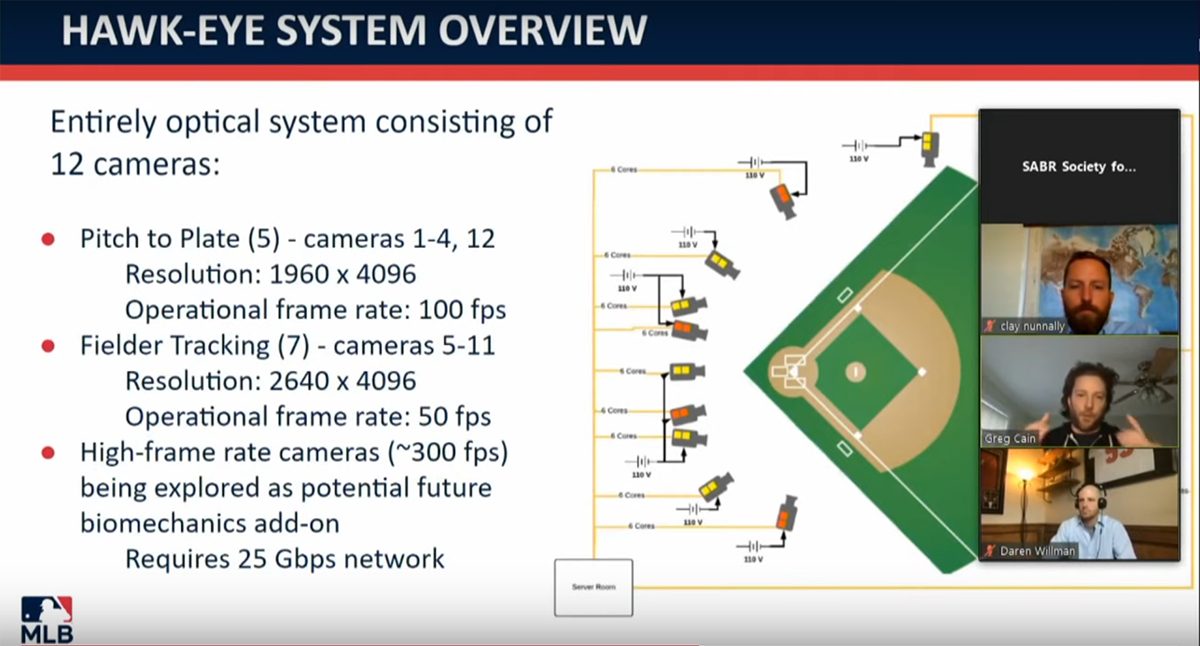 At the SABR Analytics Conference on March 13, 2020, the MLB Statcast team gave an update on new developments with the celebrated tracking system.

ON THE FIRST-GENERATION STATCAST SYSTEM

ON OBJECTIVES FOR THE NEW STATCAST SYSTEM

ON THE ACCURACY OF PLAYER TRACKING

ON INFIELD OUTS ABOVE AVERAGE

For more coverage of the 2020 SABR Analytics Conference, visit SABR.org/analytics/2020.