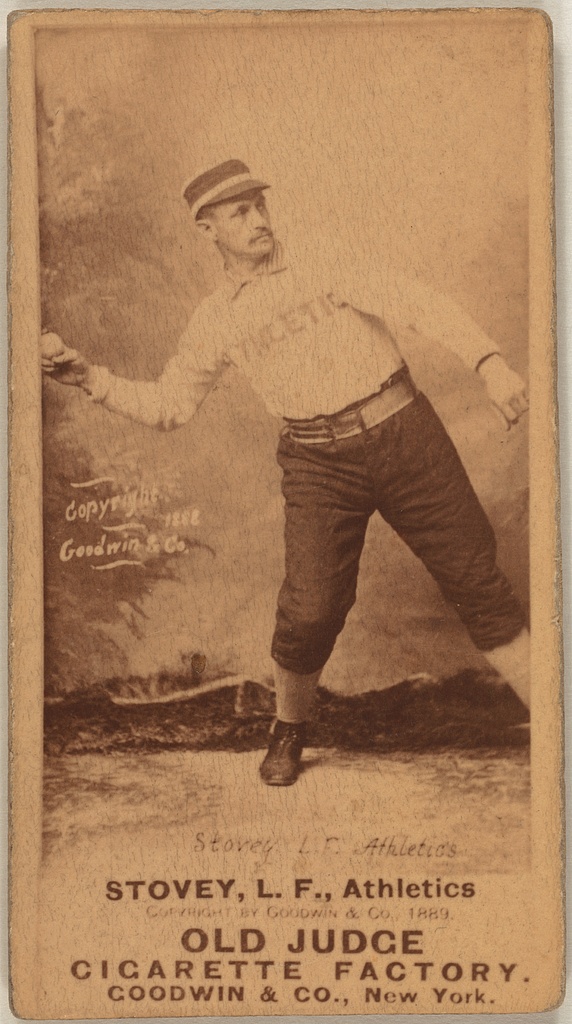 LnRiLWZpZWxke21hcmdpbi1ib3R0b206MC43NmVtfS50Yi1maWVsZC0tbGVmdHt0ZXh0LWFsaWduOmxlZnR9LnRiLWZpZWxkLS1jZW50ZXJ7dGV4dC1hbGlnbjpjZW50ZXJ9LnRiLWZpZWxkLS1yaWdodHt0ZXh0LWFsaWduOnJpZ2h0fS50Yi1maWVsZF9fc2t5cGVfcHJldmlld3twYWRkaW5nOjEwcHggMjBweDtib3JkZXItcmFkaXVzOjNweDtjb2xvcjojZmZmO2JhY2tncm91bmQ6IzAwYWZlZTtkaXNwbGF5OmlubGluZS1ibG9ja311bC5nbGlkZV9fc2xpZGVze21hcmdpbjowfQ==
LnRiLWNvbnRhaW5lciAudGItY29udGFpbmVyLWlubmVye3dpZHRoOjEwMCU7bWFyZ2luOjAgYXV0b30gLndwLWJsb2NrLXRvb2xzZXQtYmxvY2tzLWNvbnRhaW5lci50Yi1jb250YWluZXJbZGF0YS10b29sc2V0LWJsb2Nrcy1jb250YWluZXI9Ijc2YjllMTlhZWJkNzhiNDY3YjA0YzY0YWNmZTMzMTY3Il0geyBwYWRkaW5nOiAwOyB9IC50Yi1maWVsZFtkYXRhLXRvb2xzZXQtYmxvY2tzLWZpZWxkPSJlYzI4OWVkZTg1NjU3MmE3ZDFiMGI2NGE3NjFmYmIxZCJdIHsgZm9udC1zaXplOiAxNnB4O3RleHQtYWxpZ246IGxlZnQ7IH0gIC50Yi1maWVsZFtkYXRhLXRvb2xzZXQtYmxvY2tzLWZpZWxkPSJlYzI4OWVkZTg1NjU3MmE3ZDFiMGI2NGE3NjFmYmIxZCJdIGEgeyB0ZXh0LWRlY29yYXRpb246IG5vbmU7IH0gLnRiLWZpZWxkcy1hbmQtdGV4dFtkYXRhLXRvb2xzZXQtYmxvY2tzLWZpZWxkcy1hbmQtdGV4dD0iZjQ4MDk2YTNmYjE0YmUwYzdkOWRjYzkyNDc1MzBkMjAiXSB7IHBhZGRpbmctYm90dG9tOiAxMHB4OyB9IEBtZWRpYSBvbmx5IHNjcmVlbiBhbmQgKG1heC13aWR0aDogNzgxcHgpIHsgLnRiLWNvbnRhaW5lciAudGItY29udGFpbmVyLWlubmVye3dpZHRoOjEwMCU7bWFyZ2luOjAgYXV0b30gIH0gQG1lZGlhIG9ubHkgc2NyZWVuIGFuZCAobWF4LXdpZHRoOiA1OTlweCkgeyAudGItY29udGFpbmVyIC50Yi1jb250YWluZXItaW5uZXJ7d2lkdGg6MTAwJTttYXJnaW46MCBhdXRvfSAgfSA=
This article was written by No items found

Editor’s note: At this year’s SABR convention in Long Beach, Harry Stovey was selected by SABR’s Nineteenth Century Research Committee as its Overlooked 19th Century Baseball Legend for 2011. The announcement was made during the committee’s annual business meeting.

Harry Duffield Stowe was born December 20, 1856 in Philadelphia, Pennsylvania. Stowe (or Stow by other accounts) supposedly changed his name to Stovey so his mother wouldn’t read his name in newspapers since she didn’t like him playing ball. He began his ballplaying career as a pitcher with the Defiance Club of Philadelphia in 1877 before playing with the Philadelphia Athletics later that same year (both teams played in the League Alliance). He spent the next two seasons playing minor league ball for the New Bedford Clam-Eaters under the managing vagabond, Frank Bancroft. Stovey took a liking to New Bedford and a young lady named Mary Walker that he would marry in 1879.

In 1880, Bancroft joined the National League as manager of the Worcester Ruby Legs and took Stovey along with him. Stovey made his major league debut on May 1, 1880, and played with the Worcester club during the rest of its existence through the 1882 season. The Ruby Legs were not a very good team, winning only 36 percent of their games in three NL seasons. Despite playing for poor teams, Stovey developed into one of the most exciting players in the game. Now a first baseman and outfielder, he led the NL in triples (14), home runs (6) and extra-base hits (41), and finished second in runs (76) and total bases (161) as a rookie.

After Worcester disbanded, Stovey joined the Philadelphia-based Athletics of the American Association and became the game’s premier base runner and power hitter. The 26-year-old Stovey led the team to the AA championship in 1883, while leading the league in multiple offensive categories, including runs, home runs, slugging percentage and total bases. According to his obituary in The Sporting News, he single-handedly sealed the championship for the Athletics when he took control of the final game of the season against Louisville when, in the 10th inning, he singled, stole second, went to third on an infield out and scored on a wild pitch thrown by pitcher Guy Hecker.

Stovey, who set the single-season home run record with 14 during that championship season in 1883, was considered the best base-stealer in the game. It is said that he was the first to make feet-first sliding popular and invented sliding pads to protect an often bruised left hip. As a fielder, he was said to have had sure hands and a strong accurate arm with great range. Today, Stovey would be called a five-tool player for his all-around game.

Called “Gentleman Harry” for his clean play, the 5-11, 175-pound star would play with the Athletics through the 1889 season. He ended up being the AA’s career leader with 76 homers and 883 runs scored, while placing in the top ten for games, hits, batting average, slugging and total bases. In 1890, he joined the Boston Reds of the Players League. The Reds went on to win the league championship and Stovey led the one-year major league in stolen bases with 97.

In 1891, he returned to the NL to play for the Boston Beaneaters and Hall of Fame manager Frank Selee. The Beaneaters were NL champs that year and Stovey once again played a key role, leading the league in triples, homers, slugging and total bases. His major league career began to wind down the following season, being released by Boston in June 1892. He signed with the Baltimore Orioles for the remainder of the season and played the 1893 season with the Brooklyn Grooms, appearing in his last major league game on July 29, 1893.

When he retired in 1893, he was the all-time major league leader in home runs with 122 and was third on the list as late as 1920. He finished in the top four in home runs ten times, leading the league in five of those seasons. Stovey’s other offensive numbers include 347 doubles, 174 triples, 908 RBI, more than 500 stolen bases (records are not available for six of his seasons, so he may have stolen up to 800 bases) and 1,492 runs in 1,486 games, including nine seasons of 100 or more runs. Besides home runs, he led the league in more than twenty other offensive categories, including extra-base hits five times, runs scored and triples four times, slugging percentage and total bases three times, stolen bases twice and RBI once.

After his time in the majors, Stovey played briefly in the Pennsylvania State League for Allentown under manager Mike “King” Kelly before becoming player-manager for New Bedford of the New England League. In 1895, he joined the New Bedford police force, becoming captain in 1915. He retired in 1923.

Stovey died at his daughter’s house on September 20, 1937, in New Bedford, Massachusetts, at the age of 80 and is buried in the town’s Oak Grove Cemetery. The man who could do it all has been overlooked by the National Baseball Hall of Fame despite calls for his election from many who are familiar with the history of our national pastime. Perhaps one day, he will get his due and be honored by the game’s ultimate shrine.