Library of Congress: Playing and Talking about Baseball across the Pacific

On Thursday, May 9, 2019, SABR Asian Baseball Committee members Rob Fitts and Bill Staples Jr., participated in a panel discussion titled, “Playing and Talking about Baseball across the Pacific” at the Library of Congress in Washington, DC. Held in conjunction with the exhibit Baseball Americana, the event discussion explored the role of baseball in US-Japan relations, and how American baseball has influenced — and been influenced by — Japanese culture since the 19th century. The Exhibition Office with the Asian Division of the Library of Congress sponsored the program. Joining Fitts and Staples on the panel were William W. Kelly, Professor Emeritus of Anthropology and Sumitomo Professor of Japanese Studies, Yale University; and Chandra M. Manning, Professor of US History at Georgetown University.

Manning kicked off the event with a focus on teaching US-Japan history through the prism of baseball. Staples then highlighted the legacy of Nisei baseball and his book, Kenichi Zenimura, Japanese American Baseball Pioneer. Fitts then presented on his book, Mashi: The Unfulfilled Baseball Dreams of Masanori Murakami, the First Japanese Major Leaguer. Rounding out the presentations was Kelly, a scholar of the social and historical anthropology of Japan, who presented on the concept of “sports worlds” (i.e. Red Sox Nation, Green Bay Packers Cheeseheads, etc.) and discussed his latest book, The Sports World of Hanshin Tigers: Professional Baseball in Modern Japan.

Japanese media including NHK, attended the event. The presentations and discussions were also recorded for the Library of Congress archive and will be posted online at a later date.

A special thanks from the SABR ABC to Eiichi Ito, Reference Specialist; and Cameron Penwell, Japan Reference Librarian, with the Asian Division of the Library of Congress for hosting the wonderful event. 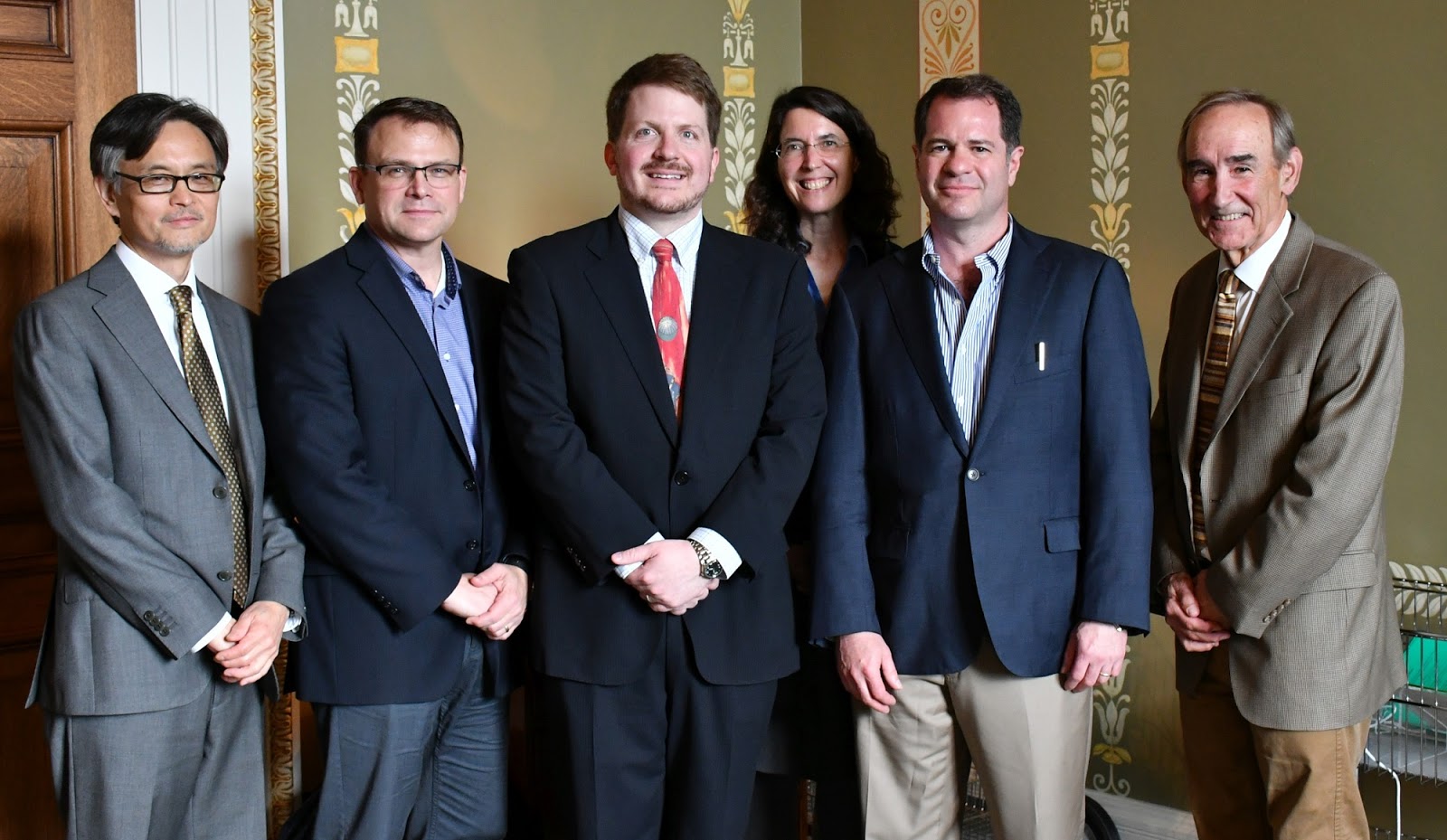 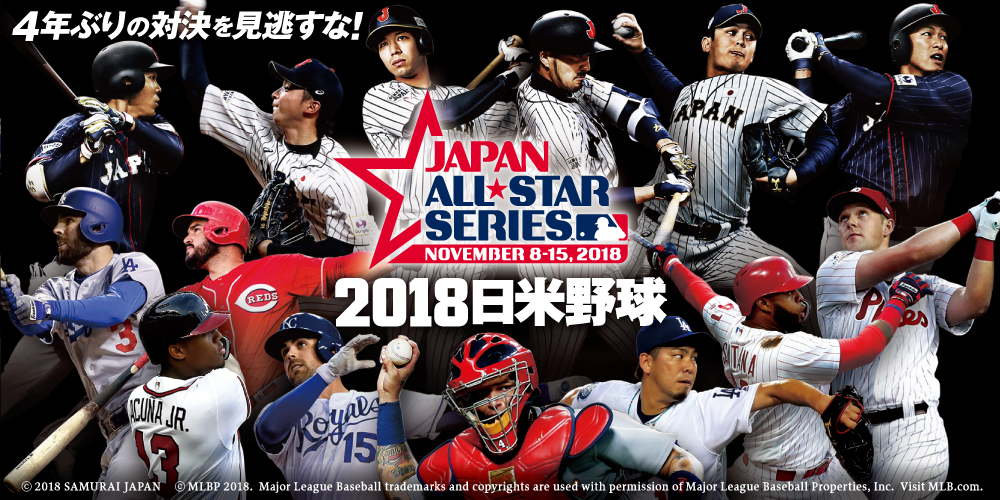 Shortly after the 2018 World Series ended, a group of MLB players crossed the Pacific Ocean for the 12th edition of the MLB Japan All-Star Series. The friendly exhibition series began in 1986 with the Japanese team originally consisting of top players from the NPB. Samurai Japan, the national team, began to represent the country in 2014 to help prepare the team for other international contests. The two teams played six games with Samurai Japan playing an additional warm-up game against the Chinese Taipei national team and the MLB delegation playing against the Yomiuri Giants. The Tokyo Dome, Hiroshima Stadium, and Nagoya Dome played host to the contests. Samurai Japan won 5 of the 6 games scoring a total of 37 runs while the MLB players crossed the plate 28 times. Click here for complete rosters and detailed game information. 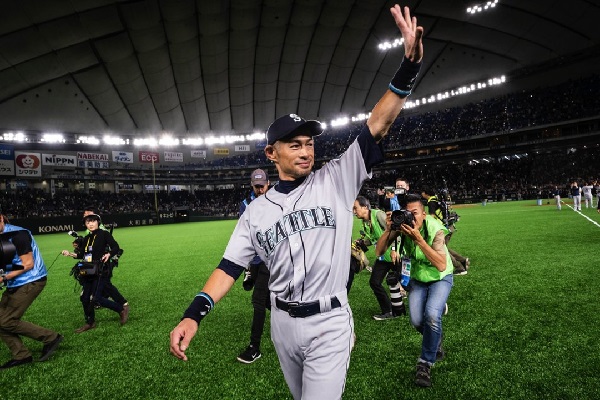 On Friday, March 22, Ichiro Suzuki had made two curtain calls at the Tokyo Dome, once after he left the game at the start of the bottom of the eighth inning, and again after the Mariners’ extra-inning win over the Athletics. He then announced his retirement at an early-morning press conference at the Tokyo Dome Hotel that was not well covered by the English-language press. Jim Allen was present and asked a question. He has translated the entire press conference from start to finish … what follows is his complete English translation of Ichiro’s retirement press conference. Read on. 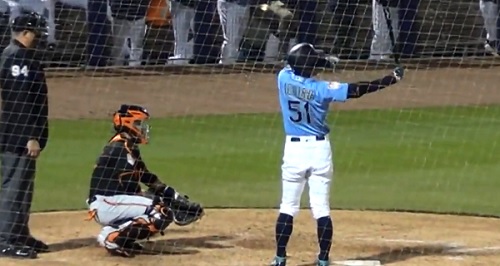 When Ichiro was asked, “What was the reason behind the timing of your decision (to retire)?,” he responded:  “As for when I knew, it was at the end of camp, a few days before I was to come back to Japan. I can’t exactly say how many days before that was, but just some point toward the end of camp … I couldn’t hide the fact that I wasn’t getting it done.”

I attended Ichiro’s last spring training game on March 13, 2019. The Mariners left Arizona for Japan the following morning. So, I was there to witness his final swings in America, and it saddens me to say that I have to agree with Ichiro … he “wasn’t getting it done.” I shot some home video of him hitting that day. The first video is of his batting practice—and a surprise farewell autograph session with the fans. The second video is of his last two at-bats, both against Derek Holland of the San Francisco Giants. Holland struck him out both times. The footage is silent. I removed the audio for the game at-bats. I did so out of respect for Ichiro, as some rude fans were verbally taunting him in his moment of defeat. However, upon reflection, it seems appropriate to have a moment of silence as we witness a sad end to a remarkable Hall of Fame career. 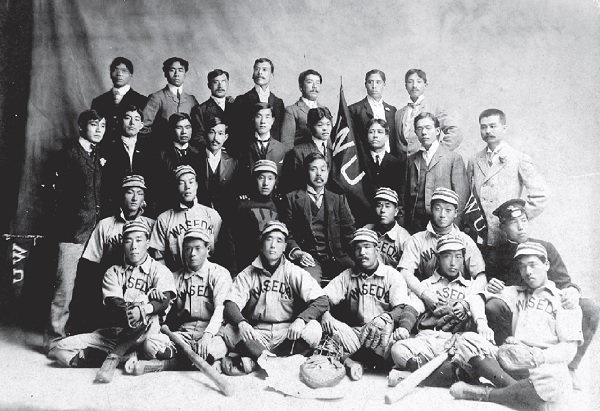 Congratulations to Rob Fitts for winning the 2019 McFarland-SABR Baseball Research Award for his article about the 1905 Waseda University tour of the US titles, “Baseball and the Yellow Peril.” It appeared in Base Ball: New Research on the Early Game, Vol. 10 (McFarland & Co.). Thanks to our friends at McFarland, SABR Asian Baseball Committee members can read Fitts’ award-winning article at no charge. Click here to read to the article, and type “McFarland” (case sensitive) to access the password-protected PDF file.

In addition to providing access to Fitts’ award-winning article, McFarland is offering members of the SABR Asian Baseball Committee a 20% discount on all titles related to Asian and Pacific Islander heritage (inspired by Asian/Pacific American Heritage Month in May). Visit https://mcfarlandbooks.com/shop/ and use coupon code SABRABC19 to receive a 20% discount. The offer is good through the end of June 2019. 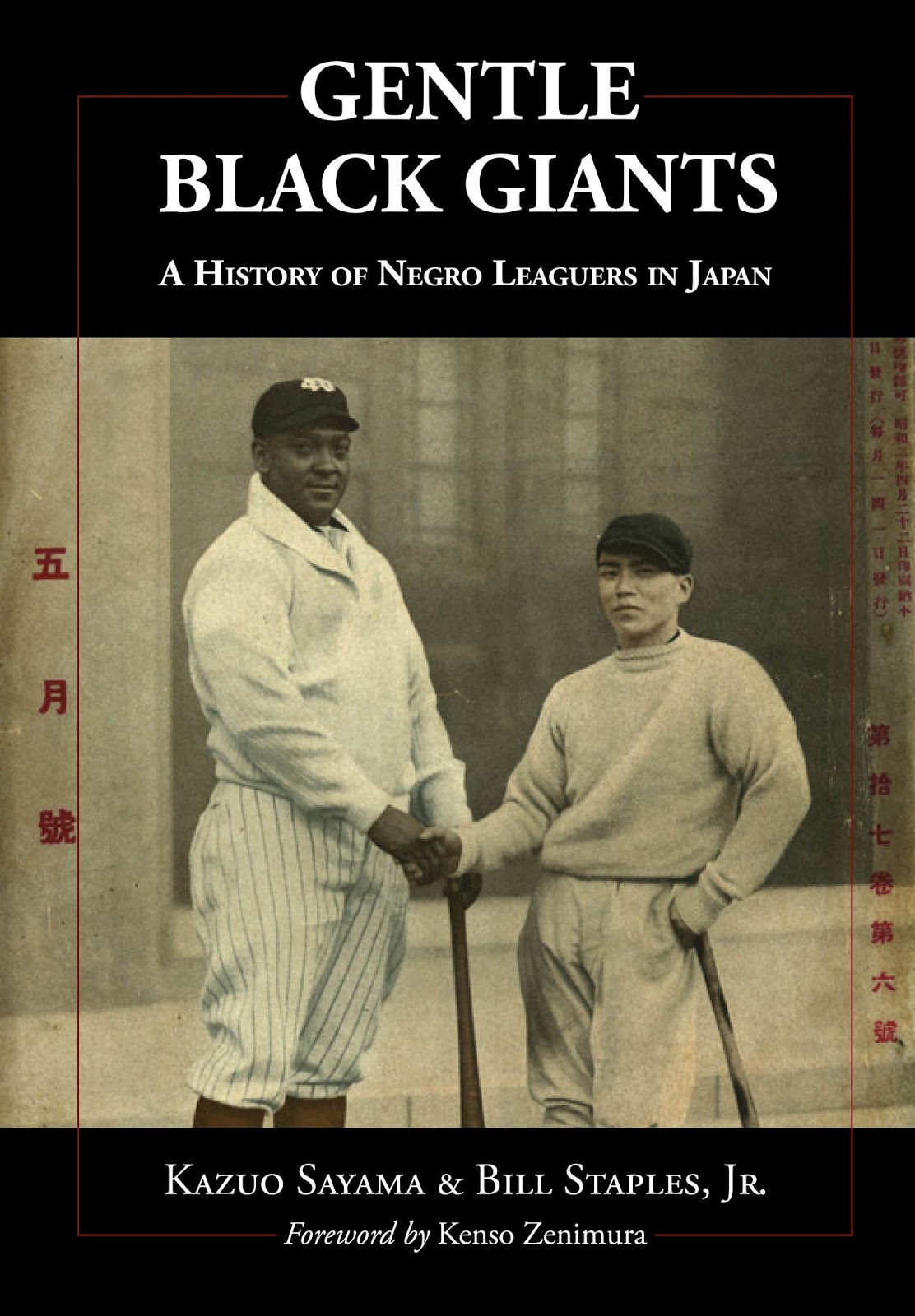 The Nisei Baseball Research Project (NBRP), a non-profit organization dedicated to preserving the history and legacy of U.S.-Japan baseball relations, is pleased to announce the release of Gentle Black Giants: A History of Negro Leaguers in Japan. Originally written in Japanese by award-winning baseball historian Kazuo Sayama in 1986, the classic book is now available to English readers for the first time ever through the NBRP Press, the publishing house of the NBRP. The new edition was made possible through a team of translators, editors and authors assembled by Bill Staples Jr., baseball historian and NBRP board member. Additionally, several historians whose areas of expertise include Negro Leagues and/or early Japanese baseball history also contributed to the book. The all-star lineup of contributing historians includes editor Gary Ashwill, and authors Bob Luke, Ralph M. Pearce, Dexter Thomas and Kyoko Yoshida. Click here to learn more. 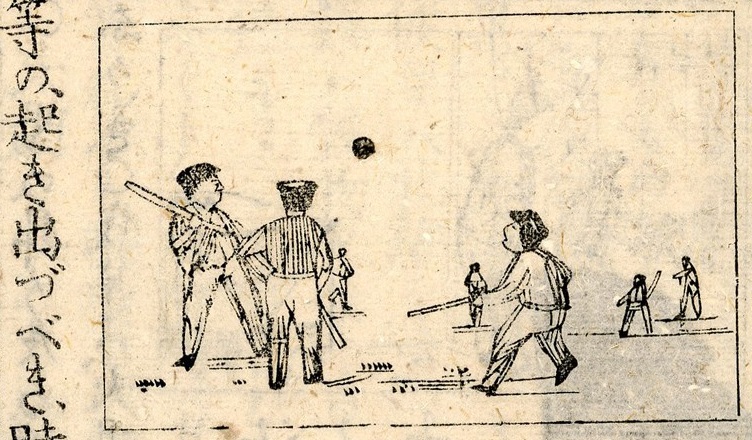 The committee website (http://research.sabr.org/asianbb/) will be migrating to a new hosting environment (like WordPress) in the near future. If anyone would like to volunteer and help update any content before we make the move to the new site, please contact me at billstaplesjr@gmail.com. Perhaps a great opportunity for a summer college intern? Any assistance is appreciated.

To find the full schedule, or to register for full or single-day rates, visit SABR.org/convention.