Our guest this week is Jason Schwartz, co-chair of the SABR Baseball Cards Research Committee and curator of its popular Twitter account, @SABRbbcards. At the Baseball Cards Committee website, Jason writes about cards both new and old, combining an appreciation for subtle photography skills with in-depth analysis of obscure card set numerology. He is an active member of SABR’s Emil Rothe Chapter and lives in the Chicago area.

Click here or press play below to listen to Episode #34: 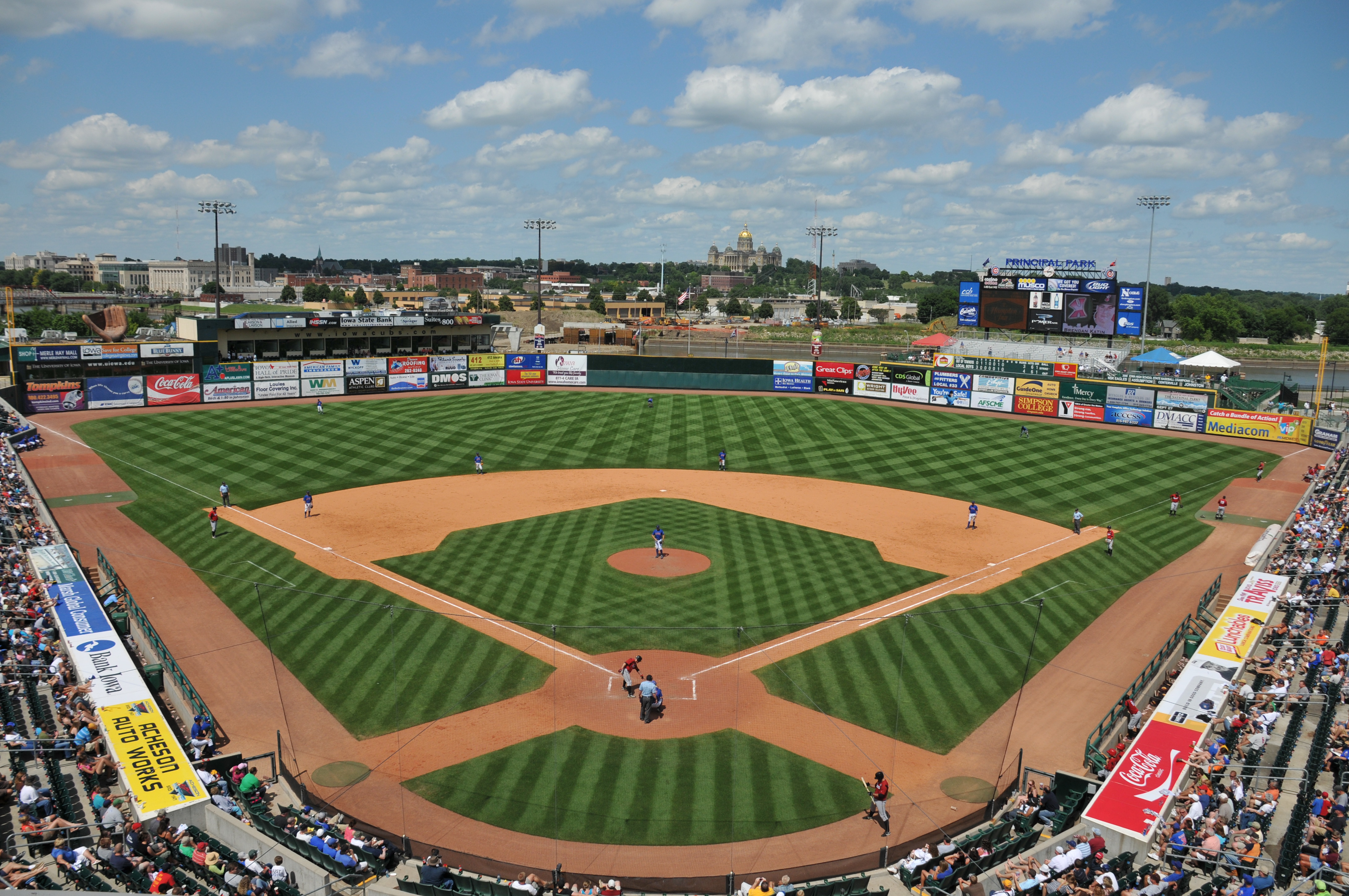 “A Major League Baseball proposal would drastically alter the landscape of minor league baseball, severing the major-league affiliations of 42 teams in the lower levels of the minors. Some of those teams have been part of their communities for generations, like the Chattanooga Lookouts, whose roots date to 1885; some are playing in stadiums built as recently as 2008, when the Billings Mustangs’ Dehler Park opened. MLB contends that the reorganization is necessary to make the minor leagues more efficient and to improve conditions and facilities, but many officials associated with the teams see it as an existential crisis for their organizations.”