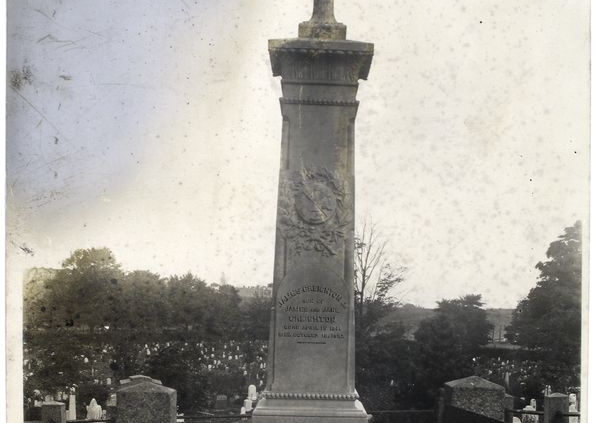 SABR is pleased to announce the formation of the 19th Century Grave Marker Project. 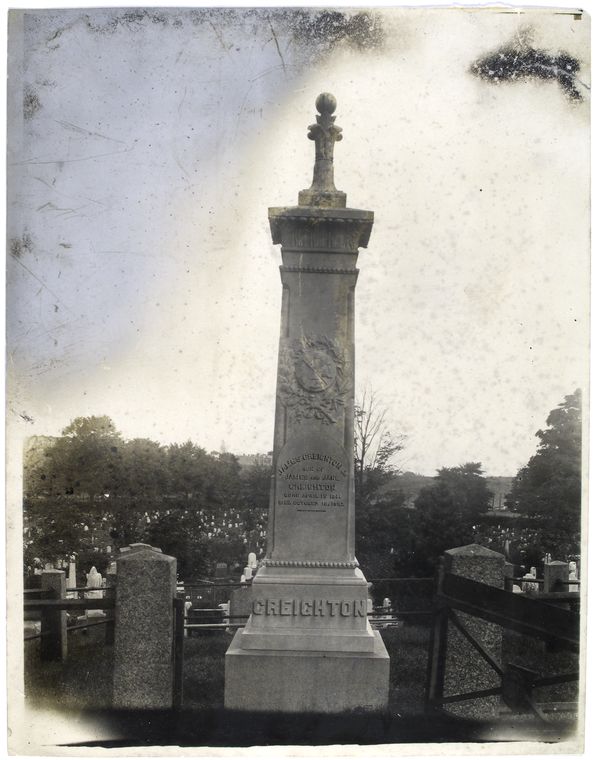 The purpose and goal of the project is to identify 19th-century baseball notables who either lack a grave marker or whose headstone is in dire disrepair, and then rectify those issues.

The 19th Century Grave Marker Project Committee is chaired by SABR member Sam Gazdziak, who will coordinate this project closely with the SABR office in Phoenix.

The first site chosen for this undertaking is that of an original New York Knickerbocker, James Whyte Davis, one of the Founding Fathers of baseball, in the historic Green-Wood Cemetery in Brooklyn, New York. Donations are now being accepted for individual projects or the 19th Century Grave Marker Project in general.

Donations may be made in any amount, large or small, but to help initiate the project, a $25 donation is suggested; approximately the equivalent of one dollar at the time of Davis’ passing in 1899. Thank you in advance for your generosity.

This project requires some real field research in many places (perhaps near you) to verify if a 19th-century baseball notable is in a marked grave or unmarked grave and to be part of the excitement of dedicating a grave marker. SABR’s Nineteenth Century Committee has developed a list of all 19th-century players and managers, along with a number of umpires, sportswriters, and pre-professional players. If you are interested in helping, the committee can provide you with a list in your area for a cemetery visit to confirm the location, note if it is marked, and supply other information on the plot. Please contact Sam Gazdziak (samgazdziak@gmail.com) or a member of SABR’s Nineteenth Century Committee for more details.

SABR is a 501(c)(3) organization and all donations to SABR are tax-deductible to the extent allowed by law. To learn more, visit SABR.org/donate.