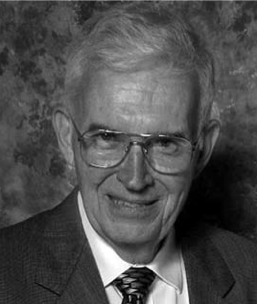 Ray Nemec (1929-2015) had already spent 30 years traveling throughout the Midwest tracking down minor league box scores before SABR was founded in 1971. One of SABR's sixteen original members and the first chairman of SABR's Minor Leagues Research Committee, he was a pioneer in compiling and correcting the lifetime records of professional players at all levels. Hall of Fame historian Lee Allen called him "the foremost authority on minor league players." Ray was instrumental in the 1978 publication of SABR's Minor League Stars, the first comprehensive listing of career records for minor league players, and his work has appeared many times in The Sporting News and other publications. He enjoyed compiling statistics for minor or independent leagues that never included their information in the annual Spalding or Reach baseball guides that served as the official league record books for most of the 20th century. He retired after a 45-year career as a sales associate and other positions for Best Foods Inc. (then Corn Products Company International.)