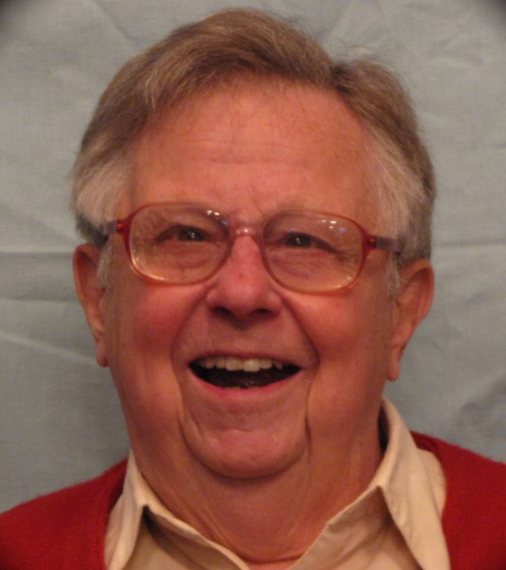 William F. “Bill” Gustafson (1926-2016) was one of SABR’s founding members on August 10, 1971, in Cooperstown, New York. He was credited with suggesting the name Society for American Baseball Research at the organization’s first meeting. He retired after 32 years in the Department of Human Performance (“and a sometimes dean”) at San Jose State University, where he specialized in teaching the mechanical aspects of human performance. His expertise was pre-World War II baseball and he was a longtime member of the Lefty O’Doul Chapter. He held the office of SABR vice-president in 1979. His research interests have been biographies, oral histories and ballparks, and he said he was most proud of helping to foster a collegial atmosphere within SABR. He spent three years in the Pacific during World War II serving in the Navy.