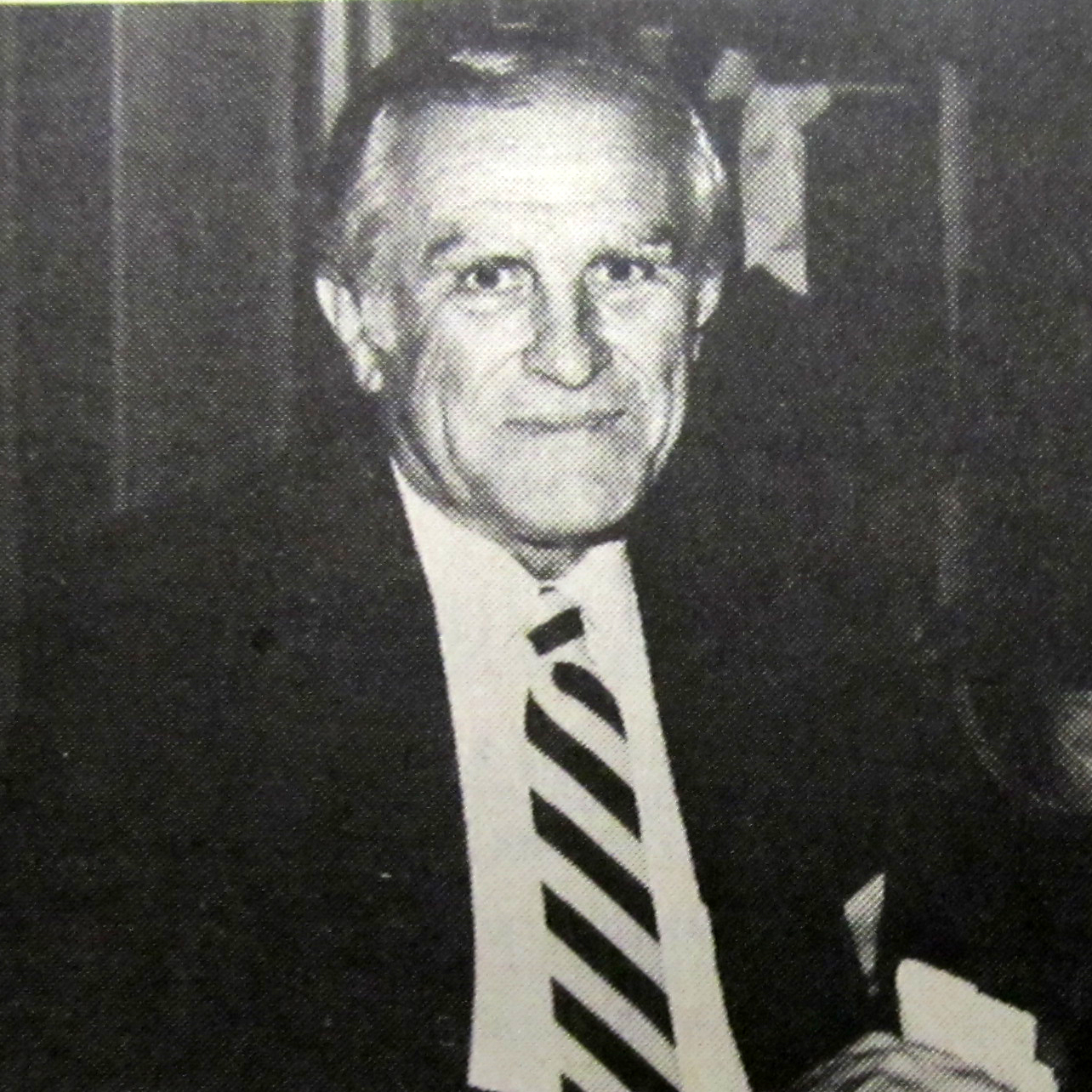 Joe Simenic (1923-2015) was one of SABR’s founding members at the organization’s first meeting on August 10, 1971, in Cooperstown, New York. Born in Kostanjevac, Yugoslavia, Joe’s expertise was in biographical research and Cleveland Indians history. Before co-founding SABR, he spent more than two decades working with National Baseball Hall of Fame Historian Lee Allen in researching and obtaining player questionnaires. He served as SABR vice-president in 1973 and Biographical Research Committee chairman in 1983-84. Joe was co-author of The Cleveland Indians Encyclopedia and contributed to SABR’s 1997 publication All-Star Baseball in Cleveland. He was a retired secretary to the publisher and editor of The Plain Dealer newspaper.