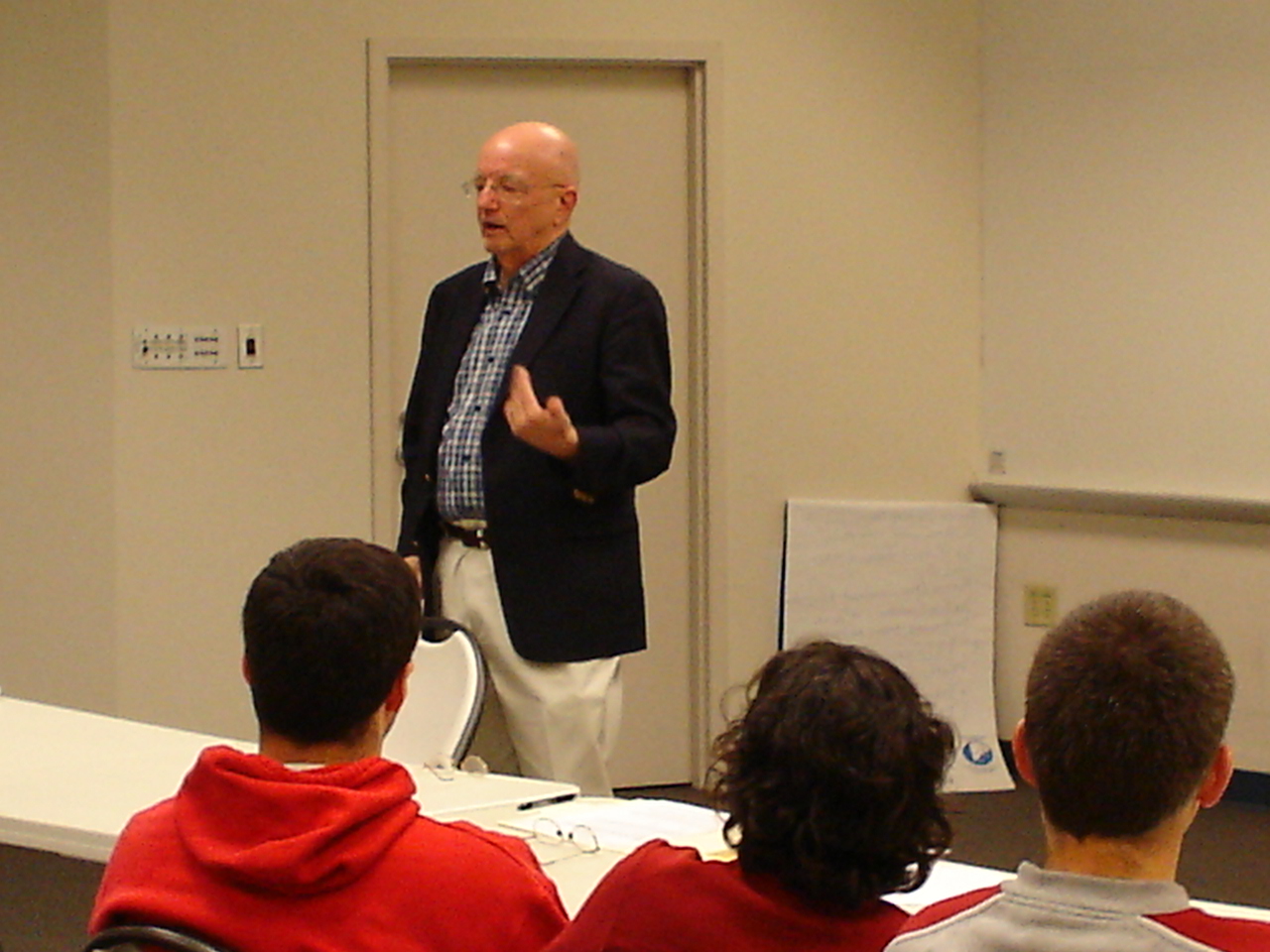 PETE VAN WIEREN (1944-2014) served 33 years as a sportscaster for the Atlanta Braves. Van Wieren retired after the 2008 season following a long, illustrious career as a Braves television and radio broadcaster. Along with partners Caray and Ernie Johnson Sr., Van Wieren developed a nationwide following when the Braves’ telecasts were broadcast across the country on Superstation WTBS in the early days of cable television. For years, local radio listeners waited eagerly for his “Diamond Notes” segment prior to Braves’ games. He was inducted into the Braves Hall of Fame in 2004. He is author of Of Mikes and Men: A Lifetime of Braves Baseball (Triumph Books, 2010) and coauthor, with Bob Klapisch, of The Braves: An Illustrated History of America’s Team (Turner, 1995).