This article was written by Brian Flaspohler 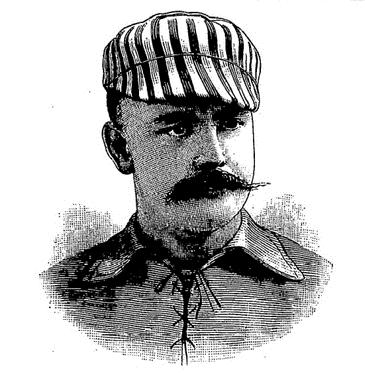