This article was written by Peter Bauck 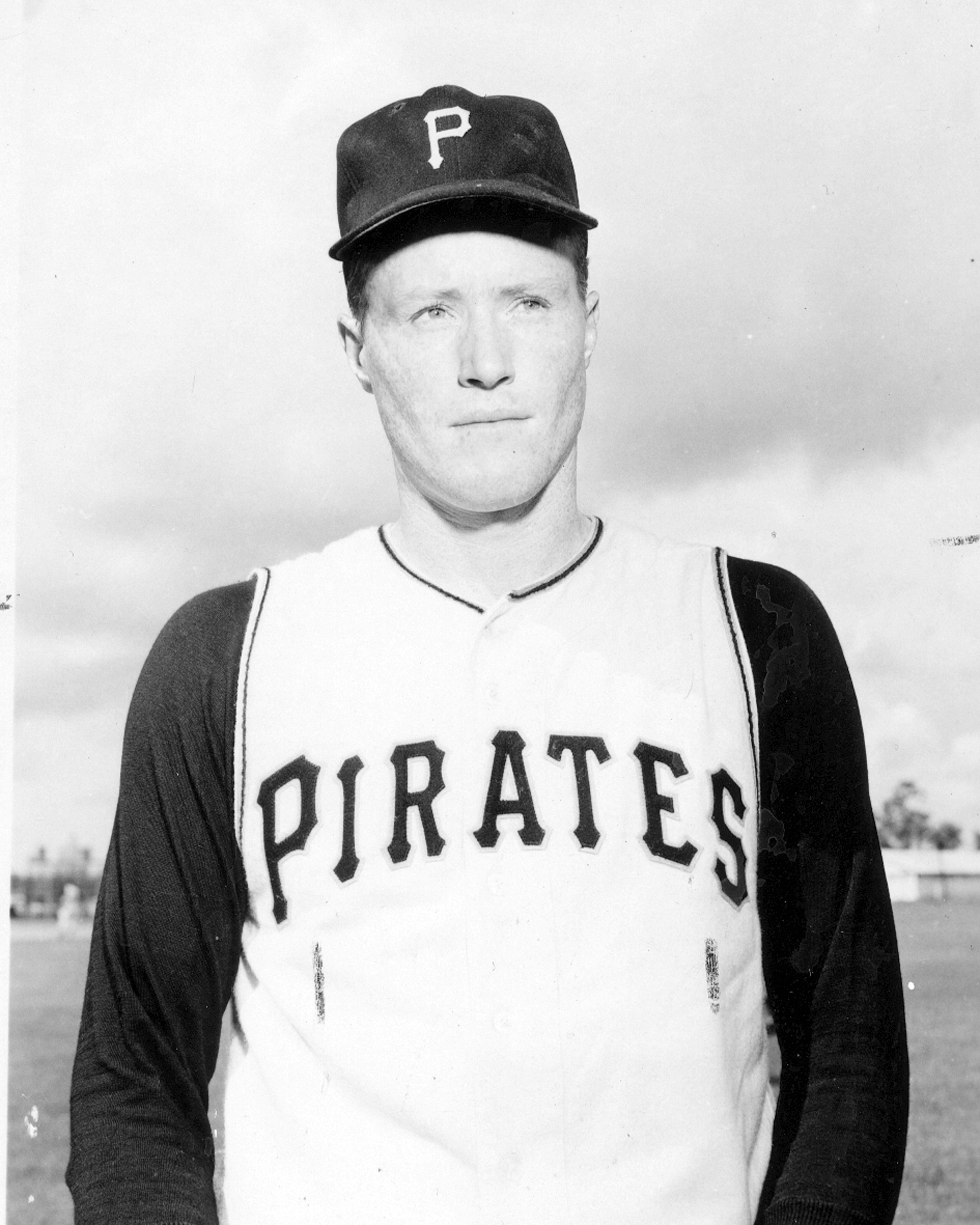 This biography is included in the book Sweet '60: The 1960 Pittsburgh Pirates (SABR, 2013), edited by Clifton Blue Parker and Bill Nowlin. For more information or to purchase the book in e-book or paperback form, click here.