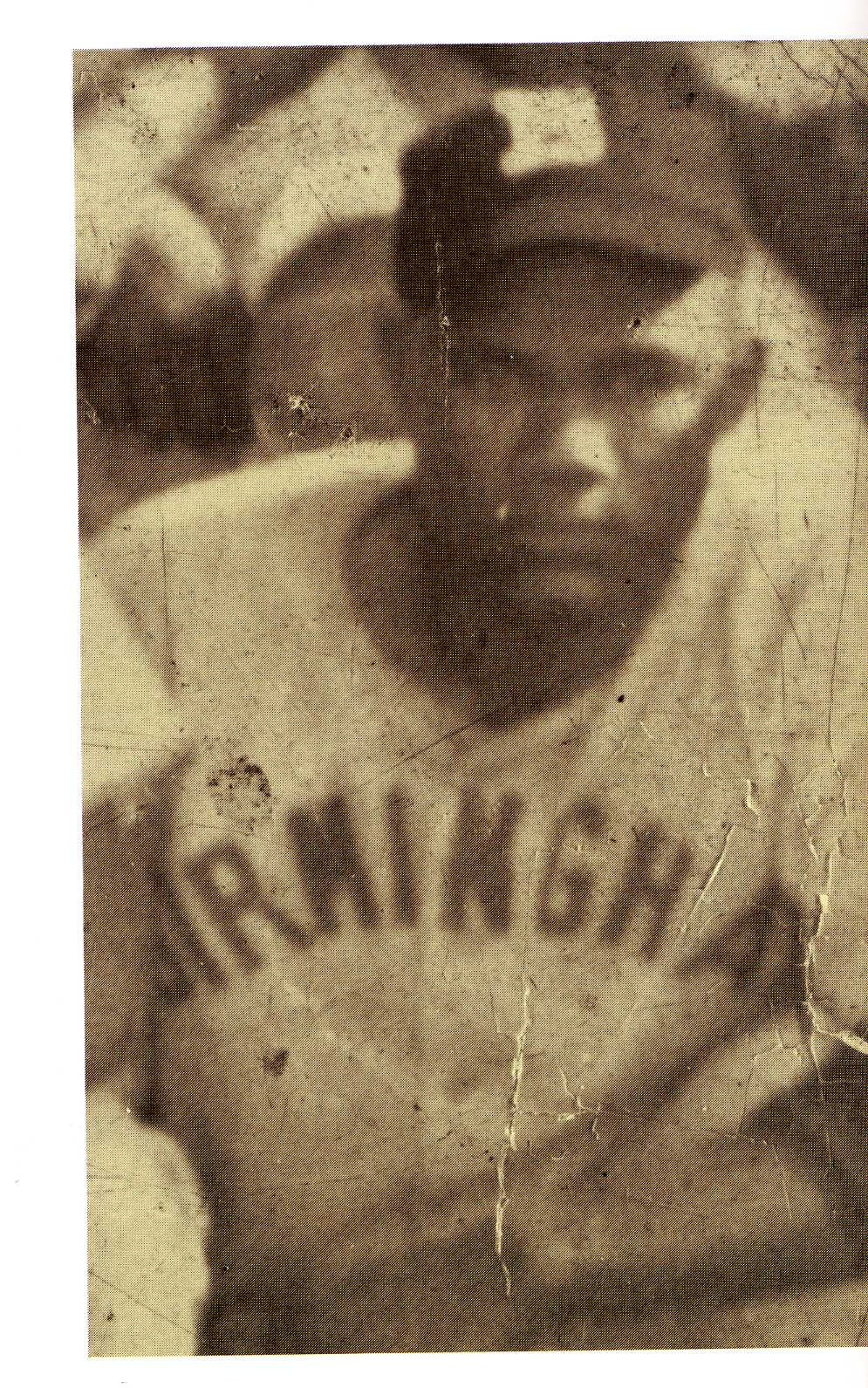 Pollard’s industrial-league career appears to have begun with Stockham Valve and Fittings in 1940.5 Although he was two years younger than Pollard, Piper Davis’s name appears on the roster of the ACIPCO team as early as 1939 while Pollard’s name does not appear until 1941; and on the 1942 ACIPCO roster, in one of the variations of the spelling of his first name, he is identified as Nate Pollard.6 By 1942 Nat’s pitching skill — his arm was “strengthened” by “years spent chucking coal … to the point where it matched his surly disposition” 7 — became more evident when he posted a team-best 20-1 record with 12 shutouts that season. His batting average, apparently never very high, was .256.8 In 1943 he was a member of the ACIPCO team known as the “Best Industrial League team of all-time”;9 that team boasted a 28-0 league record and a 49-1 record overall. Nat again led his team in victories with a 16-0 record. A teammate, pitcher Earl Little, also was undefeated that year, posting a 13-0 record. Pollard and Little combined for the two wins, by scores of 9-5 and 8-2, needed to claim the 1943 Birmingham Industrial League title.

Pollard was proud to play baseball and to be with the Black Barons. He said, “Your uniform was about the best thing you had and you thought you were something when you had it on. You looked good and the people were out there to see you, and that’s what made you want to play.”25