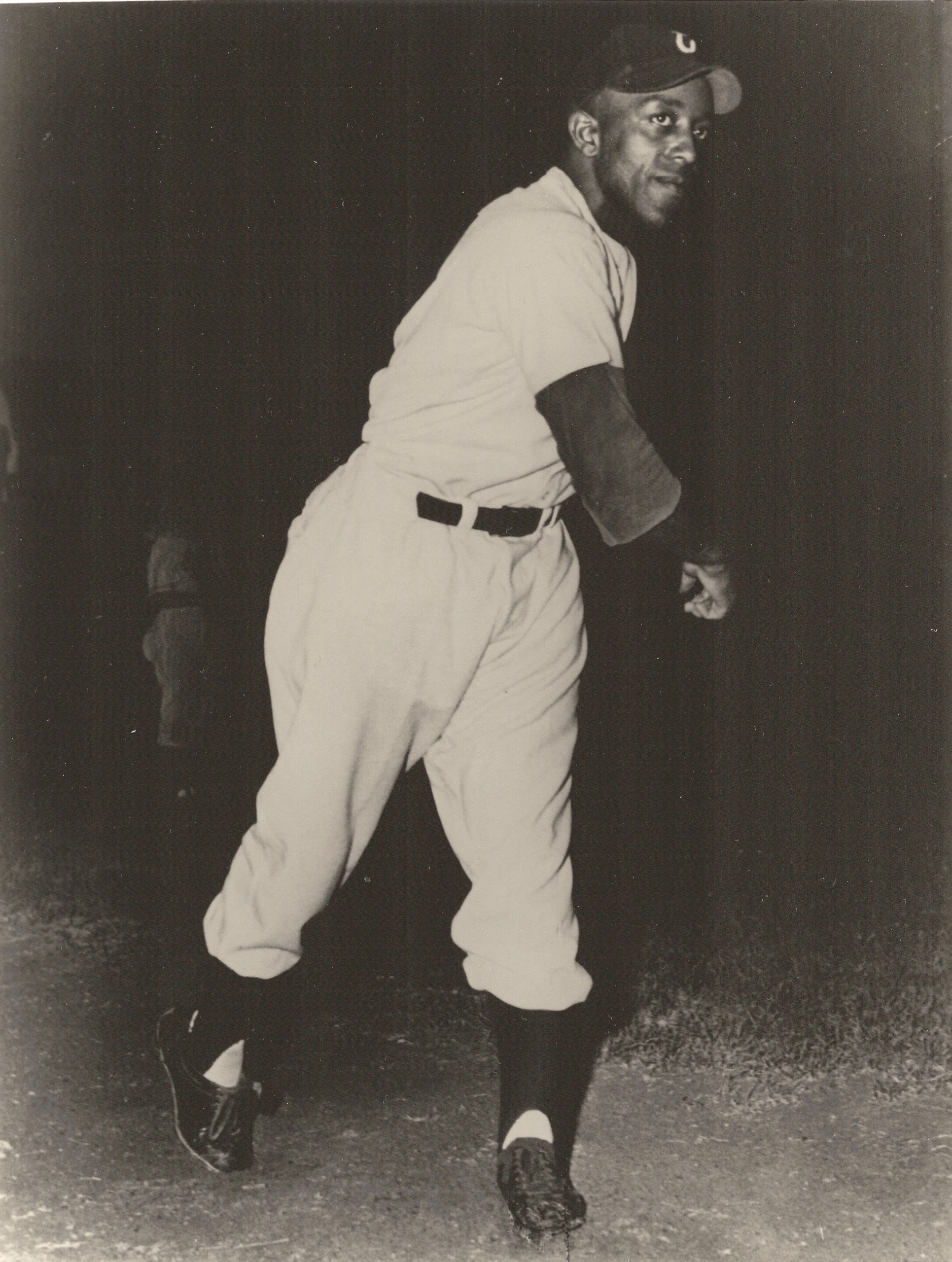 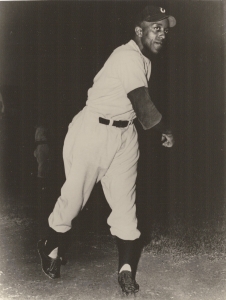 It was a cool, sunny day at Ruppert Stadium, home of the Newark Eagles, on Sunday, August 11, 1946, a beautiful day for a Negro League doubleheader. The Homestead Grays, the dominant team of the Negro National League in the 1940s, were in town to take on the surprising Eagles. The times were indeed changing in Negro League baseball. The soaring Eagles were on their way to their only Negro World Series championship. Jackie Robinson was in Montreal, playing in the Brooklyn Dodgers minor-league system. In less than a year, he would integrate the national pastime, and the Negro Leagues would begin to fade into baseball history. While Robinson opened up opportunities for young stars of color, other great players never had those opportunities. One such player was Leon Day, and this game was a glimpse of what a great player he was. The Pittsburgh Courier called this game a “thrill-packed, fifteen-inning contest.”1

While Satchel Paige is by far the most notable name among pitchers in the Negro Leagues, Day was no slouch in pitching greatness. Larry Doby, his teammate who would one day break the color barrier in the American League, thought Day was even better than Paige. Day certainly didn’t have Paige’s flare for the dramatic; he just went quietly about his business, including a simple no-windup delivery. Lost to history but fresh in Day’s memories in later life were his historic matchups with Paige. Day was believed to have beaten the icon three of four times. Justifiably, both men are celebrated as Baseball Hall of Famers today.

Day had returned in 1946 from serving his country in World War II. Rejoining the Eagles, he threw a no-hitter in his return game on May 5, which was Opening Day for the Negro National League. That was just one of the great memories Newark fans would have of this championship season.

On August 11 the Grays sent Eugene Smith to the mound to oppose Day. Phil Cockrell umpired the contest along with two other umpires, one by the last name of Moore and Peter Strauch, whose controversial call as the home-plate umpire for Day’s no-hitter had precipitated a riot at Ruppert Stadium.2

The Eagles jumped to a 1-0 lead in the first inning. The Grays countered with two runs in the third, but the Eagles put four more on the board in the fourth, grabbing a 5-2 lead. The Grays got a run back on the eighth, and the score was 5-3 in favor of Newark heading into the ninth. Smith, Jerry Benjamin, and Sam Bankhead each singled to load the bases for the Grays. Howard Easterling crushed a grand slam to propel the Grays into the lead, 7-5. But the game was far from over.3

In the bottom of the ninth, Day drew a walk, and when Smith threw another ball to Jimmy Wilkes, his wildness forced his removal in favor of Wilmer Fields. Wilkes flied out to left. Pat Patterson, however, sent the game into extra frames when he clubbed a home run to right, tying the score, 7-7.

Day had new life on the mound and the workhorse threw an additional six scoreless innings. The Eagles finally broke through when Day decided it was time to call it a day … well, at least until Game Two. He clubbed a 350-foot home run to left field off reliever Bob Thurman, who initially had entered the game as a pinch-hitter in the bottom of the 11th,  to seal the Eagles’ 8-7 win as the “Newark fans went wild with glee.”4

Day finished his long outing with 10 strikeouts while surrendering 14 hits. Benjamin and Easterling led the way with three hits each for Homestead. Lennie Pearson and Leon Ruffin had three hits each to spark the Eagles. The Grays used hurler Bob Thurman, who would have a five-year span as a utility outfielder and pinch-hitter for the Cincinnati Reds late in his career, in addition to Smith and Fields. The trio allowed 12 hits between them.5

The Grays swept the doubleheader with a 3-1 victory in the nightcap behind the strong pitching of Leniel Hooker and a 450-foot home run by Monte Irvin. The standings posted in the Courier through August 11 showed Newark in first place in the Negro National League with a 12-3 record, 1½ games over the New York Cubans, while the Grays occupied the basement at 3-8. The Grays would rally to finish second by season’s end, but they were far behind the Eagles.