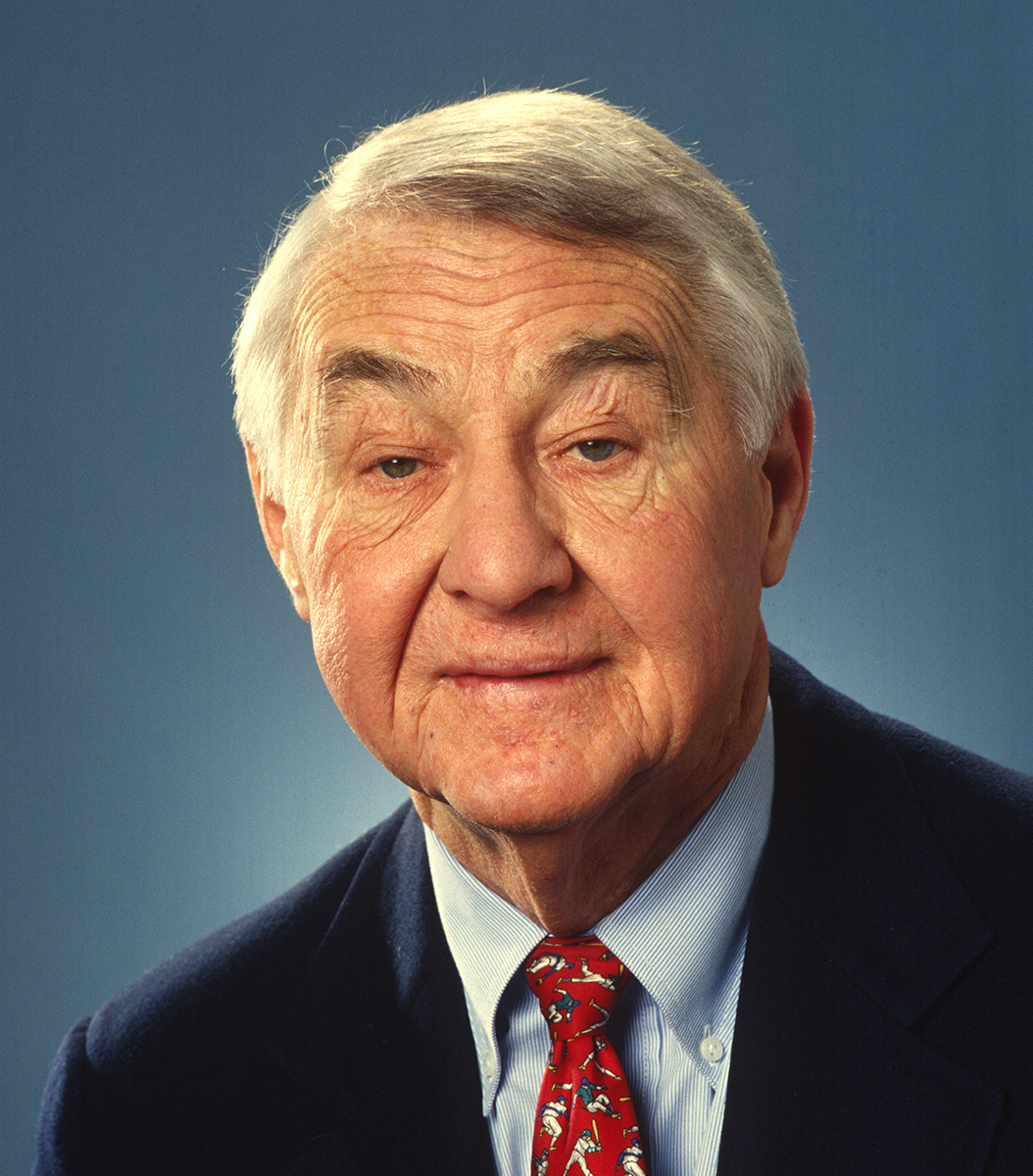 The regular season was starting to wind down. The Orioles had just returned from a nine-game road trip out west and were looking to add to their AL East lead as the Oakland A’s came to town. But for the crowd of 46,925 on that warm August night, something was very different.

Longtime Orioles public address announcer Rex Barney was found dead that morning. He was 72 years old. The former Brooklyn Dodgers pitcher had been the Orioles PA announcer full-time since 1974. Despite health issues in later years that occasionally caused him to miss games, Barney’s voice and personality were a fixture in Baltimore for decades.

A native of Omaha, Barney was signed by Brooklyn at the age of 18. Enlisting in the Army in 1943, Barney served in Europe, where he won two Purple Hearts and a Bronze Star. He eventually returned to the Dodgers, going 35-31 over his career. Known as a hard thrower, he suffered from control problems throughout pitching his career, which ended in 1950. He did throw a no-hitter against the Giants at the Polo Grounds on September 9, 1948.

“I’ll go through the rest of my life knowing I didn’t become as good as I should have been,” he told a Baltimore Sun writer in 1989. “I had so much potential, and I just didn’t live up to it.”1

Barney worked his way up the radio ladder in different cities after his career ended. He came to Baltimore in 1965 and had a sports talk show on the radio until he became the full-time announcer for the Orioles at Memorial Stadium. His trademark phrases “thannnnk yooooouu” and “give that fan a contract” (after catching a foul ball) were legendary.

Before the Athletics game got under way, Orioles broadcaster Chuck Thompson spoke to the capacity crowd and a tribute to Rex was played on the scoreboard. In his spot that night, a replacement microphone, a scorebook, and a Brooklyn Dodgers hat occupied his space. The crowd applauded when his empty chair was shown after the fifth inning and numerous fans held back tears as a plaque was unveiled in the press box. Barney’s regular microphone was donated to the Babe Ruth Museum for safekeeping as it was a part of Orioles history. The entire game was played without a public address announcer. To know who was up next or if there were any defensive substitutions, you had to pay attention to the scoreboard.

The Orioles jumped out to a 4-0 lead in the bottom of the first. A three-run homer by Rafael Palmeiro was a highlight.

Scott Erickson dominated for Baltimore. He gave up just three hits, struck out eight, walked one. The shutout was his 14th win of the season.

The Orioles added to their lead in the second, fifth, and sixth innings. As a team they were 11-for-32 in the game, led by Palmeiro, who had been in a slump, but went 3-for-4. Center fielder Brady Anderson extended his hitting streak to 11 games.

Although the entire game was a tribute to Rex Barney, it was not without some other drama. In the sixth inning, with Baltimore up 7-0, Orioles second baseman Jeff Reboulet stole second. Managers Davey Johnson and Art Howe apparently traded some shots from the dugout over the necessity of the steal. When Reboulet came up to bat in the eighth, A’s reliever Dane Johnson threw behind him, causing both benches and bullpens to empty twice. Reboulet was ejected for fighting and Oakland catcher Brent Mayne was ejected for arguing brushback.

Said Johnson after the game, “I don’t like for anybody dictating to me when I’ve got to quit trying to score. That gets me hot.” Johnson later added, “I mean, I am in a pennant race.”2

With the Orioles’ 73rd win, they increased their AL East lead to 5½ games. The Orioles had won 15 of 19 games on their way to a 98-win season and a division title. They made it to the ALCS after their wire-to-wire regular season and fell to the Cleveland Indians. The team drew more than 3.7 million fans during the season, a franchise record, and then began a steady decline. The Orioles would not get over .500 again until 2012 when they won the wild card and fell to the Yankees in a five-game series.

Beyond the score and the fight, the game is remembered for the quiet, a tribute to a beloved voice that was no more. The newspapers the next day carried several articles reflecting on the life and the impact of Barney.

Hall of Fame pitcher Jim Palmer, an Orioles broadcaster said, “Baseball loses a great friend. He was always there for me, so easy to talk to, like having my own shrink, so gentle, compassionate and kind. I feel robbed.”3

Fans felt the loss too; many had grown up with Barney’s voice since the 1970s. The Orioles used fill-in announcers for the remainder of the regular season and postseason until a permanent hire was made in 1998. But for many in the stands and on the field, the signature voice could never be replaced.

Said former Orioles pitcher Mike Flanagan, “His voice was a like a security blanket. Being announced by Rex always gave me a quiet confidence, almost like the voice of a baseball god. He made you feel everything would be all right.”4

After 1997 it would be 15 years before Orioles fans would feel all right again.

The author was present that evening, viewing the game from his seats in Section 312 down the right-field line. It was his third-ever game at Oriole Park at Camden Yards.

In addition to the sources cited in the Notes, the author also consulted Baseball-Reference.com, MLB.com, and Retrosheet.org.