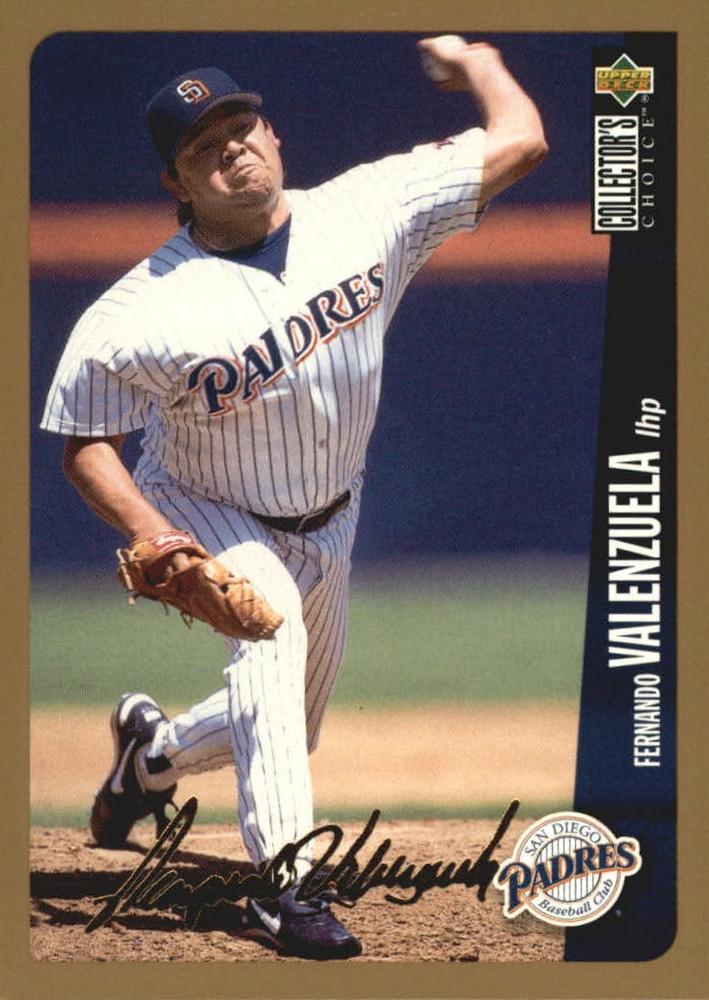 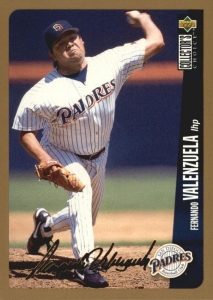 Monterrey, Mexico, lies 100 miles south of the Texas border. It is the third largest city in Mexico, the capital of Nuevo Leon state, and an industrial city that produces a broad array of goods. It is also a city passionate about baseball. On August 16, 1996, the San Diego Padres attempted to tap into that passion by playing the first of a three-game series against the New York Mets in Monterrey. It was the first regularly scheduled major-league game outside of the United States and Canada.

The three games in Monterrey were part of a Padres strategy to broaden their fan base and to promote baseball in Mexico. Since Larry Lucchino and John Moore acquired the team 20 months earlier, the Padres had actively pursued relations with Mexican fans. Efforts had been taken to make Jack Murphy Stadium warmer and friendlier for Latinos. Spanish-speaking ushers were hired, and some concession stands were expanded to include Mexican food and beer. On Sundays throughout the season the Padres bused in as many as 2,000 Mexicans from Tijuana. Special prices and seating sections were set aside for the Sunday visitors and the Mexican flag flew alongside the American flag inside the ballpark.1

The opening game began amid a festive backdrop like an Opening Day or a World Series game. Rush-hour traffic along Avenida Gonzalitos was stopped while a police motorcade escorted the two teams from their hotel to Estadio Monterrey. Inside the ballpark mariachi bands entertained 23,699 anxious fans as they shuffled into their seats. When the 7 o’clock game time arrived, players from both teams lined up along the two baselines and were individually introduced. So too were players from the local team, Los Sultanes (the Sultans), who had just won their third Mexican League championship in four years. The players then threw ceremonial baseballs that had been stitched with red and green thread, the colors of the Mexican flag, into the stands. The honor of throwing out the first pitch was given to one of Mexico’s baseball heroes, Fernando Valenzuela, who was also the Padres’ starting pitcher.

With the preliminaries out of the way, the two teams got down to business. Amid chants of “Tor-o, Tor-o, Tor-o,” it was obvious immediately that Valenzuela was the fan favorite.2 “The crowd didn’t just root, they ranted and rode home-plate umpire Joe West with each close call against Valenzuela. … (They) gave him a standing ovation when he flied out to center. They rose in salute again in the fourth and they applauded again when Fernando struck out.”3 His supporters didn’t care that he was clearly no longer the young hurler who, 15 years earlier, had been voted both the National League Rookie of the Year and the Cy Young Award winner. They didn’t mind that his fastball no longer zipped past batters as it once had. Instead they idolized his unmistakable eye-rolling skyward windup. They were delighted that he still had a vicious screwball and they appreciated that he had compensated for his loss of velocity with an arsenal of off-speed pitches. They also expected that, at least on this night, he would still be as savvy as ever. Most importantly, they were proud that he was one on their own.

Despite giving up a single and a walk, Valenzuela held the Mets scoreless in the opening frame. His rookie counterpart, Robert Person, did not fare as well. He walked the Padres’ leadoff hitter, Tony Gwynn, then gave up a one-out home run to center fielder Steve Finley. Two innings later Gwynn started another assault on Person. He led off with a single, went to second after a walk to first baseman Wally Joyner, and scored on a double to right by Finley. Joyner and Finley both scored on a two-out double by catcher John Flaherty. Meanwhile Valenzuela continued to outsmart Mets hitters, giving up only a third-inning double to third baseman Alvaro Espinoza and a fifth-inning single to center fielder Lance Johnson.

The end of Person’s night came in the bottom of the fifth. He surrendered a three-run homer off the bat of Ken Caminiti. One out later Flaherty knocked one over the left-field fence and Person was replaced by reliever Derek Wallace. After the game the Mets’ young right-hander rationalized his outing, proposing, “It was in a foreign country, on foreign ground. It’s a great park, but not a major-league park. The ball flies out of it.”4

In some ways Person’s laments were hollow. A little over a month earlier he had beaten the Expos “in a foreign country and on foreign ground.” On the other hand, there was some credence to the observation. Though it was the largest baseball stadium in Mexico, by major-league standards it was small: 325-foot fences down both lines and 400 feet to dead center with a seating capacity of 25,644. To bring the playing field up to major-league standards, the Padres grounds crew had spent a week of 14-hour days replacing the rocky crushed-brick infield, baselines and mound with topsoil. The turf was trimmed down from 2½ inches to 1 inch and meticulously manicured. To brighten the field, 24 floodlights were added. New locker rooms were built.5

In the sixth Valenzuela, aided by a double play, breezed through another three-up, three-down inning. In the bottom half of the inning, already up by nine runs, the Padres piled on more when left fielder Greg Vaughan belted a grand slam, San Diego’s fourth home run of the day. After another pitching change, Derek DiPoto took over for Wallace, and two more Padres runs scored, stretching the lead to 15-0. Later Mets manager Dallas Green cynically professed, “I guess we showed those Mexicans how to play baseball. Was that a fine big-league game or what?”6

The seventh inning began with four new Padres names on the scorecard. Gwynn, who was replaced by his brother Chris, first baseman Joyner, third baseman Caminiti, and catcher Flaherty were given the rest of the night off. Not much later Valenzuela was also replaced. He had surrendered a run on a walk sandwiched between two singles, and it was clear that Fernando had run out of gas. Dustin Hermanson was called upon to put out the fire. Though two more markers were charged against Valenzuela, he left with an apparently insurmountable 14-run lead. As he departed, fans stood and gave him a roaring sendoff. After the game Valenzuela assessed the evening affirming, “Tonight was good for baseball, good for Mexican baseball.”7

Though they were down by a dozen runs, the Mets did not surrender without a fight. Neither team scored in the eighth, but New York mounted a comeback in the ninth. The Mets opened the inning with a single, a walk, and a double to plate a run. After two groundouts, including one that drove in another run,  Andy Tomberlin, who had replaced Bernie Gilkey in left field an inning earlier, smacked a home run. With two outs and a runner on second, Sean Bergman replaced Hermanson on the mound but had no success. Five more hitters came to the plate and three more runs scored before Dario Veras, the Padres’ third pitcher in the inning, finally shut down the Mets’ comeback with the final score 15-10. After the game manager Green griped, “We just unload and battle and claw and scratch and never give up but it was a little too late.”8

By most standards major-league baseball’s first official venture into Latin America was a success. National League President Leonard Coleman called the game “a significant step in the international growth of baseball.”9 The publisher of the quarterly journal Latinos in the Major Leagues agreed, saying, “Major League Baseball should be praised for doing this.”10 Further confirming the game’s success was a father who had traveled 435 miles with his son from Mexico City, and said, “This is wonderful because it opens the doors for baseball in all Latin America.”11 And at least one player, Padres pitcher Tim Worrell, also recognized the historic significance of the game. “We’re the first to do it – there isn’t going to be another first time.”12