This article was written by Wayne McBrayer 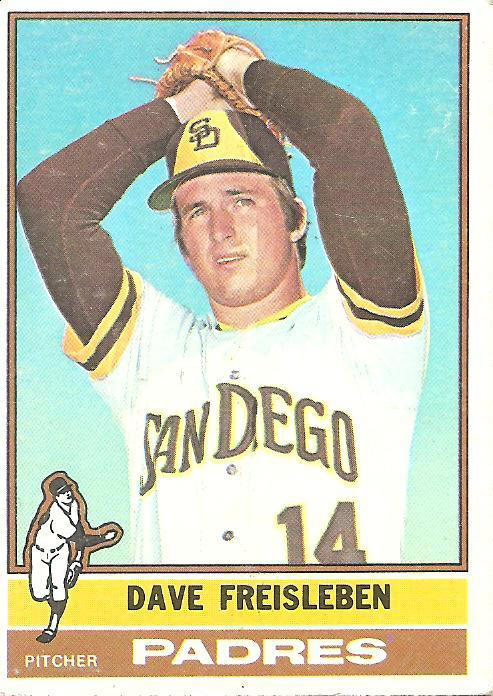