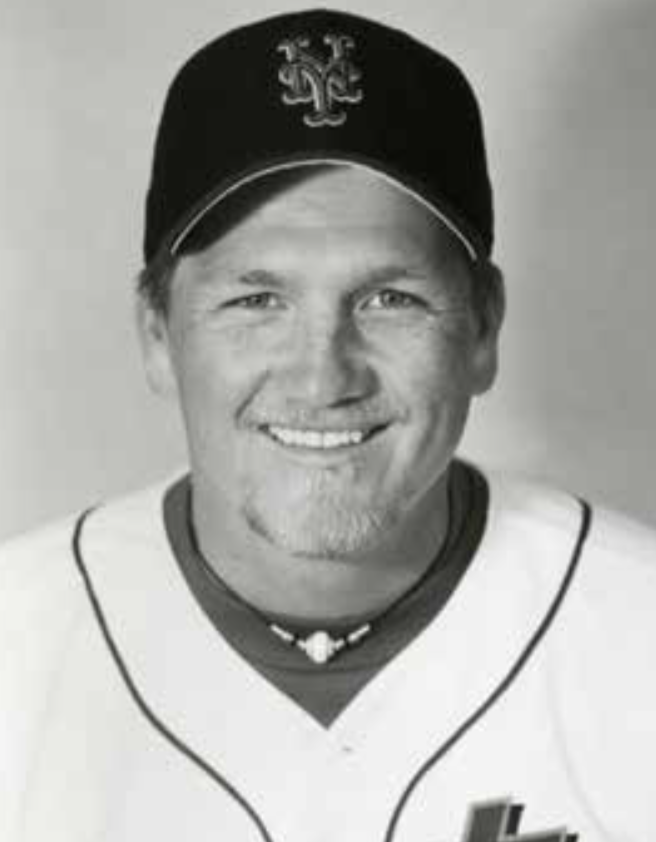 The Mayor’s Trophy games began in 1946 as a way for the three New York teams to meet on the playing field. It was an in-season exhibition game originally for the Yankees and Giants, with the Brooklyn Dodgers being added to the mix as well. The series ended in 1955 and was played one more year, 1957, and then discontinued after the Giants and the Dodgers moved to the West Coast. The Yankees finished the series with a record of 10 wins and 3 losses, the Giants had 1 win and 7 losses, and the Dodgers had a record of 2 wins and 3 losses.

From 1963 to 1979 and in 1982 and 1983 the Yankees and the Mets resumed the series with the final standings of this part of the series being Yankees 10 wins, Mets 8 wins, and one tie. George Steinbrenner, who bought the Yankees in 1973 from CBS, hated losing to the Mets and considered them a big threat to the Yankees in the view of New Yorkers.1

As the teams prepared to meet on July 10, 1999, the Yankees were in first place in the American League East by three games over the second-place Boston Red Sox. The Mets were in second place in the National League East, trailing the Atlanta Braves by four games. The starters for the teams on July 10 were left-hander Andy Pettitte for the Yankees and right-hander Rick Reed for the Mets.

Chuck Knoblauch led off for the Yankees and grounded out. After a single by Bernie Williams, Paul O’Neill hit a home run to put the Yankees up 2-0. Reed struck out Derek Jeter and walked Tino Martinez, then got Scott Brosius to fly to center field for the final out of the Yankees’ half of the inning.

The Mets got a run back in their half of the inning when Rickey Henderson singled, stole second base, and scored on Mike Piazza’s double to left field. At the end of the first inning, it was 2-1 Yankees.

In the third, Reed struck out Ricky Ledee, Jorge Posada, and his mound counterpart Andy Pettitte. For the Mets, Roger Cedeno walked with one out, stole second and then third, and scored on a sacrifice fly. After Reed lined out for the third out, the game was tied 2-2.

It was a relatively easy inning for Reed and the Mets in the third; Knoblauch singled and was caught stealing after Williams and O’Neill made outs. Rickey Henderson walked for the Mets, but was picked off trying to steal second. Edgardo Alfonzo flied out to center. John Olerud walked and was forced at second base on a ball hit by Mike Piazza and the score remained tied.

Reed got the Yankees 1-2-3 in the fourth on two groundouts and a popout. The Mets got to Pettitte in the bottom of the inning when Benny Agbayani singled and scored on Robin Ventura‘s double. Cedeno sacrificed Ventura to third, and Ventura scored on Ordonez’s fly to right field, and the Mets were on top, 4-2.

The Yankees lived up to their nickname of “Bronx Bombers” (a name given to the 1936 Yankees by sportswriter Dan Daniel of the New York World Telegram2) as Ledee and Posada hit back-to-back home runs to open the fifth inning and O’Neill homered to lead off the sixth inning. That gave the Yankees a 5-4 lead after the Mets offense could not muster any runs in either the fifth or sixth innings.

Pettitte made short work of the Mets in the bottom of the sixth inning, getting Ventura, Cedeno, and Ordonez to ground out. In the top of the seventh inning, Knoblauch hit the Yankees’ fifth home run of the game to put the Yankees up, 6-4.

The Mets showed some muscle at the plate in the bottom of the seventh inning. Henderson doubled to right field with one out. Alfonzo lined out to right field, then John Olerud walked. Mike Piazza, the next Mets hitter, slammed the team’s only home run of the game, giving the Mets a lead of 7-6. Piazza said, “That’s about as well as you can hit a ball.”3

In the Yankees’ eighth, Scott Brosius walked to lead off. Chad Curtis flied out to center field. Posada hit his second home run of the game and the sixth for the Yankees, putting them up, 8-7.

The Yankees had a “ace up their sleeve” in the person of Mariano Rivera, who had taken over the closer role from John Wetteland. Rivera had so far saved 106 regular-season games. As of his last appearance, Rivera had allowed only eight runs in 33 appearances. He was as close to being automatic as possible.

The Mets did not score in the bottom of the eighth and the Yankees could not add to the lead in the top of the ninth. In the bottom of the inning it was “Enter Sandman,”4 with Rivera coming in for the save opportunity. He got McRae to ground out but walked Henderson and gave up a double to Alfonzo, putting runners at second and third. Olerud’s grounder was the second out of the inning. Mike Piazza was walked to load the bases with two outs. Matt Franco pinch-hit for Melvin Mora and hit a single to right field that scored Henderson and Alfonzo. Rivera took the loss on Franco’s single. After the game Franco said, “Without a doubt this is the biggest moment of my career so far.”5

The Mets finished the year in second place in the National League East with a record of 97 wins and 66 losses, 6½ games behind the division-winning Atlanta Braves. The Yankees won the American League East by four games over the Boston Red Sox and then went on to defeat the Rangers and Red Sox on the way to a World Series title by beating the Atlanta Braves.

1 Harold Friend, “George Steinbrenner Was Right to Fear the Mets as Much as the Red Sox,” bleachereport.com, bleacherreport.com/articles/1035255, January 23, 2013.

4 The heavy-metal rock band Metallica had released the song “Enter Sandman” in 1991 as the first song on their fifth album. It quickly became a hit and was played at Yankee Stadium when Mariano Rivera came into a game.