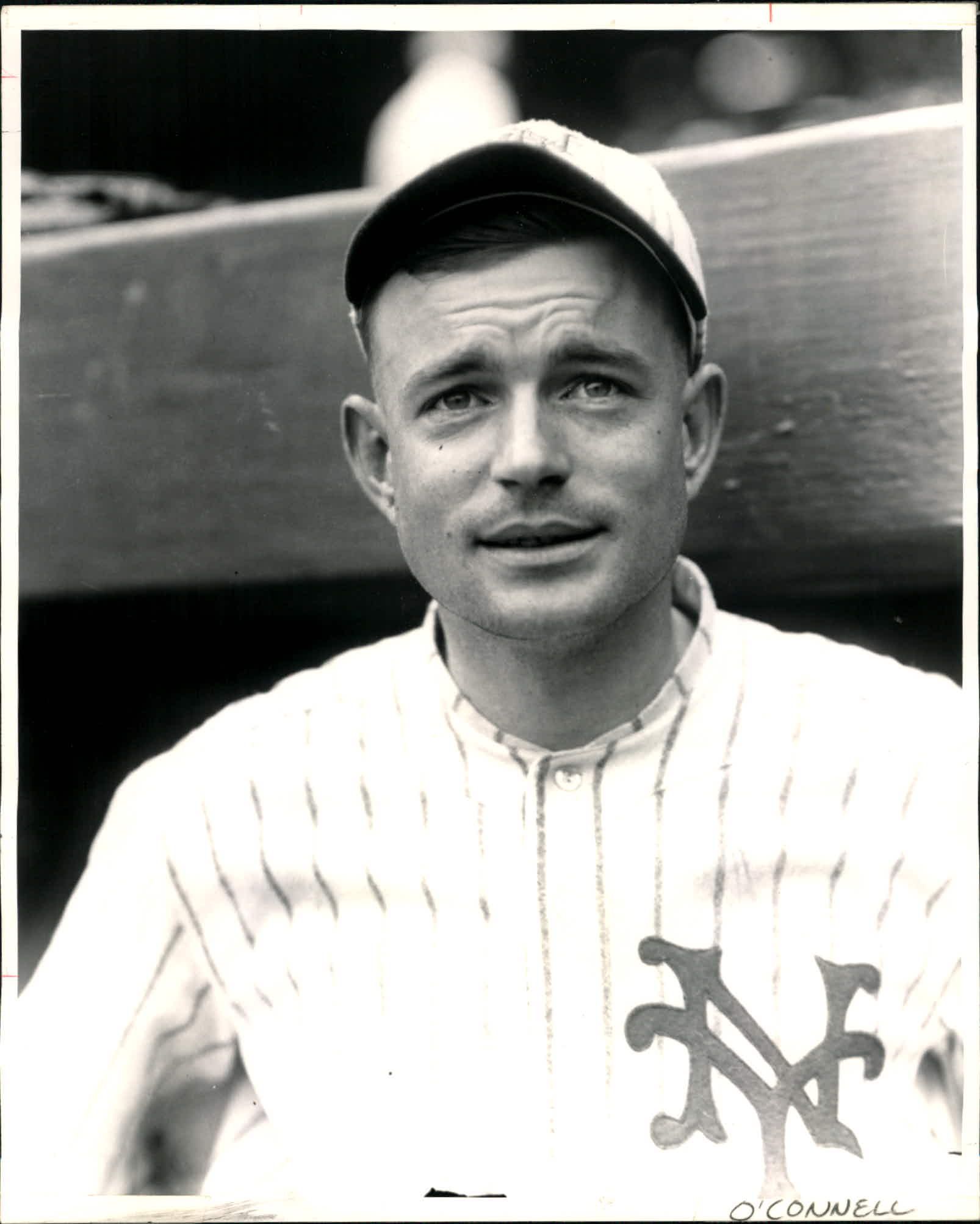 When the New York Giants visited Philadelphia’s Baker Bowl to begin a three-game series with the Phillies on May 31, 1923, the two teams were polar opposites. Since 1917 the Giants had posted winning records, having finished first three times and no worse than second place and winning the World Series in 1921 and 1922. They were managed by one man, John McGraw. The Phillies, on the other hand, had losing records since 1918, and finished last in the league three times. They never finished higher than sixth place. During the five-year stretch leading up to 1923, the Phillies had five different managers.1 And 1923 brought their sixth manager in as many seasons, former Giants and Phillies shortstop Art Fletcher.2

The Giants took the opener of the series, 4-1, extending their first-place lead to 5½ games over the Pittsburgh Pirates. The Phillies dropped to 12-28, in last place, 17½ games behind the Giants. A crowd of 1,5003 came to see Giants southpaw Rosy Ryan (3-0 so far) take on Phillies right-hander Ralph Head (1-5). Neither starting pitcher made it out of the second inning.

Dave Bancroft led off the game with a single. Heinie Groh, getting the first of his five hits in the game, followed with a single. A one-out walk to Irish Meusel loaded the bases for Ross Youngs. Like Groh, Youngs would end the day with five hits. Young’s triple cleared the bases and the Giants were off and running. Young remained at third after High Pockets Kelly reached on an error by first baseman Walter Holke. It was the first of seven errors the Phillies committed in the game. Young scored the fourth and final run of the inning on a fielder’s choice.

The Phillies answered with one run in their half of the first inning. Leadoff batter Johnny Mokan walked. He was forced at second on Russ Wrightstone’s grounder. Wrightstone went to third on Cy Williams’s double to right and scored on Curt Walker’s fielder’s choice grounder to first.

With one out in the Giants’ second, Bancroft again singled. He scored on Groh’s double. A passed ball allowed Groh to take third. Meusel walked. Youngs knocked in Groh with the inning’s second run and knocked starter Head out of the game. Petie Behan, making his second appearance of the year, relieved Head and the Phillies escaped further damage.

The home team got back into the game, scoring four runs in the bottom of the second. Holke began the inning with a single. Heinie Sand singled. One out later the two advanced on a sacrifice. Mokan walked, loading the bases. Wrightstone drove them in with a triple to center. Claude Jonnard relieved Ryan and gave up an RBI single to Williams before retiring the side.

Leading 6-5 as the third inning began, the Giants tacked on another run. Jimmy O’Connell, who went on to a five-hit, seven-RBI game, walked to open the frame and stole second. He scored on Groh’s third straight hit of the day, a single to left. The Giants loaded the bases, but failed to add more runs.

New York extended the lead in the fourth inning with a solo home run by O’Connell. It was the first of his five hits and the first of his seven runs batted in. The Phillies tallied a run in their half of the inning. They also scored single runs in the fifth and eighth innings, but the day clearly belonged to the Giants.

A five-run explosion by the Giants in the top of the fifth inning put the game out of reach. Bancroft walked. Groh reached on Wrightstone’s error. Frankie Frisch doubled, scoring Bancroft. Meusel singled home Wrightstone and Frisch. Jesse Winters replaced Behan on the mound for the Phillies. Youngs greeted Winters with a single. After a wild pitch, O’Connell’s double drove in Meusel and Youngs. The score was 13-6.

The Giants were far from through. In the top of the sixth inning, five singles, O’Connell’s second double of the game, and a Philadelphia error produced five more runs. It was 18-7 Giants after six innings.

The Phillies understandably changed pitchers to start the seventh, replacing Winters with Jim Bishop (or, as the newspaper of the day recorded it, “a young man named Bishop).”4 The 25-year-old right-hander, whose major-league career consisted of two seasons with the Phillies (1923 and 1924) and a lifetime 0-4 record, slowed the Giants down, but he couldn’t stop them. Two singles and an error made the score 19-7, Giants.

The Giants led 21-7 after scoring two more runs in the eighth inning. They entered the ninth inning ahead 21-8, having scored at least one run in each of the first eight innings. McGraw’s team found itself on the precipice of history. No visiting team had ever scored runs in all nine innings.5 Another home team, the Boston Americans, had scored at least one run in the eight innings they batted against Cleveland in 1903. (Boston did not come to bat in the bottom of the ninth inning.)

It appeared as though the Giants were going to let a historic opportunity slip through their fingers. Bill Cunningham, who had replaced Meusel in left field, led off the ninth inning. He grounded out to Holke, unassisted at first base. Youngs then flied out to Curt Walker in right field. Two outs, no one on base. But the future Hall of Famer Kelly tripled and scored on O’Connell’s third double of the game. The Giants did it! “A veracious Philadelphia statistician boldly announced after the game that no team in modern years has ever done that thing.”6

A visiting team scoring runs in all nine innings is rare (rate of expected occurrence once every 451,834 games7), having been duplicated only two other times.8 Since June 1923, however, 11 home teams have scored at least one run in their eight innings at bat.9

2 Fletcher managed the Phillies through 1926. He also managed 11 games for the New York Yankees in 1929. His Phillies teams never had a winning record and never finished higher than sixth place. Stuffy McInnis replaced him in 1927.

3 Sportswriter Marshall Hunt, who described the game as “the weirdest baseball exhibition” he had ever seen, estimated the crowd at no more than 1,000. Marshall Hunt, “Champions Score in Every Inning of Hitting Bee,” New York Daily News, June 2, 1923: 18.

5 Four home teams accomplished the feat: Cleveland Spiders vs. Boston Beaneaters (August 15, 1889); Washington Nationals vs. Boston Beaneaters (June 22, 1894); Cleveland Spiders vs. Philadelphia Phillies (July 12, 1894); Chicago Colts vs. Louisville Colonels (June 29, 1897). In each of these games, the home team batted first. Despite having a lead going into the last inning, the home team batted and scored in the ninth inning. Another home team, the Boston Americans, had scored at least one run in the eight innings they batted against the Cleveland Naps in 1903. They did not come to bat in the bottom of the ninth inning.