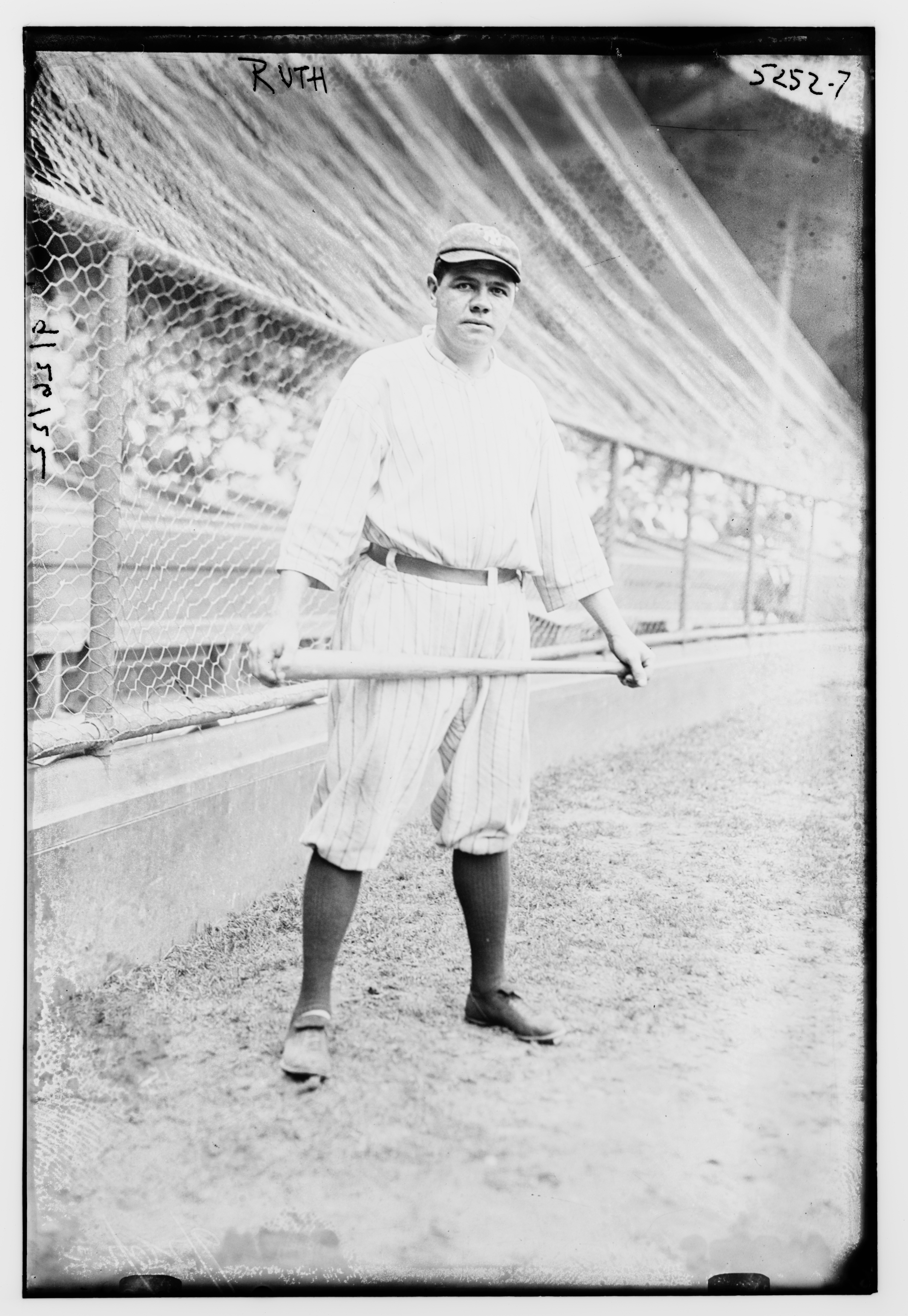 On June 10, 1924, the New York Yankees and Detroit Tigers stood only a game apart in the standings, the Yankees tied for first place with the surprising Boston Red Sox, the Tigers in third place only a game back. The Tigers were eight games into a 21-game homestand when they hosted the Yankees for the first time all season on June 11. Earl Whitehill, a 25-year-old left-hander in his first full season, tossed a complete-game gem at the Bronx Bombers, beating them 7-2, and pulled the Tigers into a virtual tie for first place, only .008 percentage points behind Boston and New York.

The game on the 12th was a different story; Detroit manager and centerfielder Ty Cobb tabbed another left-hander, Bert Cole, to stifle the Yanks, but Babe Ruth belted his 15th home run of the season to lead New York to a 10-4 rout, and Cole was out of the game after only five batters.

The matchup of the 13th pitted New York’s Sad Sam Jones, a 21-game winner in 1923, against Ulysses Simpson Grant “Lil” Stoner, a slight right-hander who had won 27 games in the Texas League in 1923 after a brief and unsuccessful stint with Detroit in 1922. Stoner went into the game with a 7-4 record but had struggled in his previous eight starts, pitching to a 5.43 ERA in 61⅓ innings since May 6. Jones, on the other hand, had lost his last start on June 9 to fall to 3-3, but had reduced his earned run average from 27.00 on April 16 to 4.37 on June 9.

There was animosity between the teams that had festered since late May when Tigers first baseman Lu Blue and Yankees infielder Mike McNally nearly came to blows at Yankee Stadium after Blue accused McNally of interfering on a play at first. The combatants were separated by a Tigers coach but Yankees first sacker Wally Pipp also intervened in case Blue threw a punch. Tigers third baseman Fred Haney took exception to Pipp’s involvement and “leaped at” Pipp’s neck before both benches emptied on to the field. Blue and McNally were ejected and the game continued without further incident.1

The Tigers were led by two-time batting champ Harry Heilmann, who was batting .366 and had two more batting titles ahead of him, and Ty Cobb, who at 37 was still among the best hitters in baseball and proving it with a .356 mark. Ruth paced the Yankees at .365 and Bob Meusel came into the contest batting .350.

According to the New York Times, the 18,000 at Navin Field on the 13th were already in a foul mood when the game began. “The temper of the crowd had not been good from the first inning,” wrote the Times.2 The Yankees scored three runs in the top of the second, but the Tigers countered with two in the bottom of the inning. New York plated three more in the third to take a 6-2 lead and knocked Stoner from the box.

Cobb called on Bert Cole for the second straight game and Cole was fantastic until the seventh inning. Two more runs in both the fifth and sixth innings pulled Detroit even, and Jones was sent to the showers. Milt Gaston took the hill for the Yanks and stifled Detroit’s offense, allowing one hit over the final three innings. Cole was solid in his 6⅓ innings of work, surrendering four runs on four hits and three walks, while fanning three.

He also hit a batter and that’s where things went sideways.

From the New York Times:

“The game between the New York Yankees and Detroit Tigers came to an unexpected end this afternoon when 18,000 spectators stormed the field and started a riot which involved the police, the players and the employees of the park. It was a free-for-all fight, with the police, endeavoring to distinguish rival fighters, only making the fight more complicated and more intense.”3

The Yankees pushed four runs across in the top of the seventh and held a 10-6 lead going into the ninth when all hell broke loose. During New York’s seventh-inning rally Ruth stiff-armed Cole on a play at first, and Cole took exception. When Ruth came to bat in the ninth, Cole hurled two offerings that The Bambino barely escaped, including one aimed at his head. He fouled out to Blue and that brought up Meusel. Depending on whom you believe, Meusel either took a Cole pitch to the back or the ribs and “the storm broke.”4

The Los Angeles Times wrote that Meusel “threw down his bat and strode slowly out to the pitcher’s eminence,” at which time words were exchanged before Meusel threw a wild punch that missed Cole, who smiled and ducked under a second wild swing.5 The New York Times reported that Meusel “dashed” to the mound, took a swing at Cole and was restrained by umpires Billy Evans and Red Ormsby before he could throw a second punch.6

Both benches entered the fray. Ruth “crashed into the group of players and arbiters, swinging both his fists,” and exchanged heated words with Cobb7 before being pushed toward his dugout by Ormsby and dragged away by Yankees skipper Miller Huggins and other Yankees.8 Police left the stands and jumped onto the field just in case things got out of hand, which they eventually did.9 The full-throated crowd gave the Yankees a tongue-lashing as Meusel, having been ejected from the game, left the field with his glove in hand.10

Fans from the lower levels were practically begging for a reason to get involved and they needn’t wait long. Meusel, escorted from the field by teammate Bullet Joe Bush, made his way to the Tigers’ dugout where he started another fight. Fred Haney, who stuck up for Lu Blue in the May fracas, countered with a punch at the much larger Yankee.11

“By this time the disorder was general and all Yankee and Tiger players were fighting among themselves,” wrote the Chicago Tribune.12 Players from both teams rushed to the Tigers’ dugout to get their licks in. Wally Pipp allegedly brought a bat with him.13

Fans began streaming onto the field and engaged police. “The fans had now started to fight with the bluecoats,” wrote the New York Times, “and the mob, ever increasing in numbers, completely covered the diamond.”14 The police were outnumbered and barely contained the throng, described as a “surging mass of bobbing straw hats and swinging fists,”15 but were able to clear a path so the Yankees could safely reach the clubhouse.

Reserves were called in to help quell the uprising, and arrests were made, but fans refused to leave the field and Billy Evans determined that the game couldn’t continue. He declared a forfeit, giving the Yankees a 9-0 win.

Ruth insisted that Cole was purposely throwing at the Yankees.16The Boston Globe’s Mel Webb speculated that the Yankees were feeling pressure from the Red Sox and Tigers, had “chips on their shoulders,” and were so used to receiving postseason checks that they’d do just about anything to keep getting bonuses.17 “Every time it looks as if the going would be hard and that someone else might get the pennant the New York players don’t like it a bit. You bet they don’t,” wrote Webb.18

Meusel and Cole were suspended indefinitely by American League President Ban Johnson and neither played again until June 24.