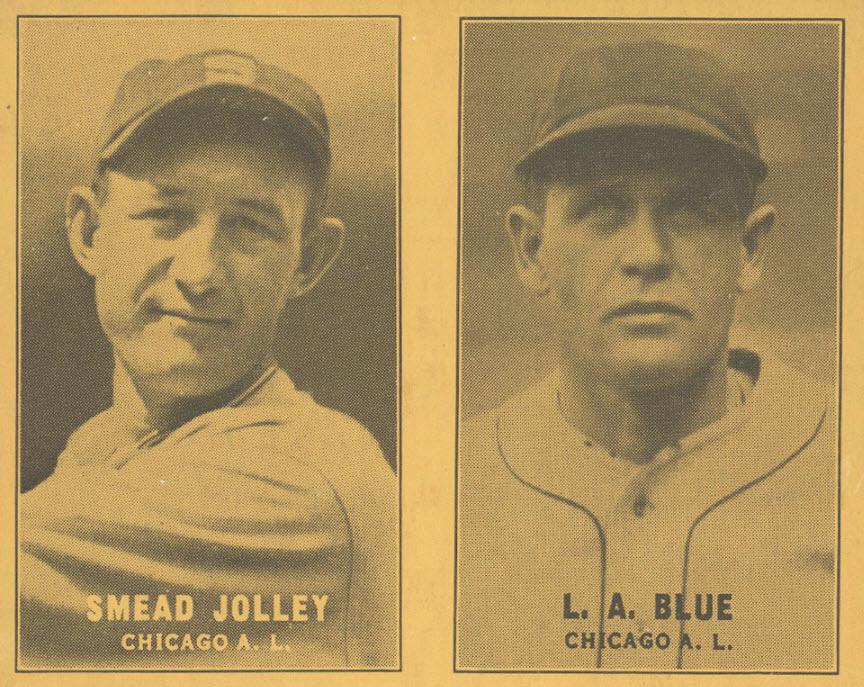 “With an unmistakable defeat about to engulf them,” the Chicago White Sox “set the wheels of victory in motion in the ninth and kept going until a six run rally had provided enough to knock off Boston’s Red Hose.”1
— Irving Vaughan, Chicago Tribune, May 19, 1931

Spring is a time for optimism. After finishing in seventh place in the eight-team American League in 1929 and 1930, the Chicago White Sox should improve to fifth place in 1931, predicted White Sox skipper Donie Bush.2 The Boston Red Sox were even weaker, having finished last in the AL six years in a row, from 1925 to 1930. Their new manager, John “Shano” Collins, was guardedly optimistic about the 1931 season. “The Red Sox will not finish in the American League cellar this year,” he said. “I will not venture to predict just how far up the ladder they will climb, but it seems certain to me that we are going somewhere.”3

On Monday, May 18, 1931, the Red Sox were at Comiskey Park in Chicago to face the White Sox in the final game of a four-game series. Entering the game, the teams had identical 11-15 records. The starting pitchers that day were veteran right-handers, Hod Lisenbee for the Red Sox and Ted Lyons, ace of the White Sox staff. Lyons had been bothered by a sore arm and was making his first start of the season.

The game began as a pitchers’ duel highlighted by defensive gems. In particular, White Sox shortstop Bill Cissell wowed the home crowd. In the second inning, he cleverly snagged a hit that deflected off Lyons and threw out the batter, Earl Webb, and then he snared a vicious line drive off the bat of Tom Oliver. The next inning Cissell made “a beautiful running pickup” of Muddy Ruel’s grounder and a leaping catch of Hal Rhyne’s liner.4

The Red Sox were the first to score, on a third-inning solo home run into the left-field pavilion by Urbane Pickering, a 31-year-old rookie. The White Sox also scored in the inning when Irv Jeffries doubled to the left-field scoreboard and Lu Blue knocked him in with a double to right. The Red Sox added a run in the fifth on Oliver’s double and Pickering’s single, and then broke the game open with four more runs in the sixth; with two outs and the bases loaded, singles by Oliver and Al Van Camp did the damage.

The White Sox scored twice in the seventh. Bennie Tate doubled down the left-field line and came home on John Kerr’s single to right, and Kerr scored after Johnny Watwood’s single was fumbled by Webb in right field. Watwood pinch-hit for Lyons, so Hal McKain, a 24-year-old right-hander, took over on the mound for the White Sox.

McKain surrendered two runs in the top of the ninth, on singles by Pickering and Ruel and a double by Rhyne, and the Boston lead was 8-3 heading into the bottom of the ninth. But the White Sox would stave off defeat with a furious comeback.

Kerr led off the bottom of the ninth with a single to left field, Jeffries singled to center, and McKain drew a walk to load the bases. Manager Collins replaced the tired Lisenbee with Ed “Bull” Durham, a 23-year-old right-hander. Lu Blue greeted Durham with a rousing three-run triple to right field, and the Red Sox lead was cut to 8-6. Cissell popped out to third baseman Pickering for the first out. Carl Reynolds grounded to shortstop Rhyne and was thrown out for the second out, with Blue scoring on the play.

Trailing by a run with two outs and the bases empty, the White Sox weren’t done. Smead Jolley smacked a single to right field, and Luke Appling ran for him. Fred “Ike” Eichrodt followed with a single to center. Pinch-hitter Mel Simons, a 30-year-old rookie, stepped to the plate and delivered the decisive blow:

Simons “whistled a liner down the right field corner. Appling skipped over the plate and Eichrodt, rounding third just as Webb’s return throw was reaching the relay man, was ordered to keep moving. He did and slipped across the plate with the winning run just as [catcher] Ruel reached down to tag him.”5

The final score was White Sox 9, Red Sox 8. The winning pitcher was McKain and the loser was Durham.

Lyons was bothered by arm trouble throughout the 1931 season. After posting a 22-15 mark in 1930, he pitched only 101 innings in 1931 with a 4-6 record. Without their steady ace, the White Sox finished the 1931 season in last place. Collins’s prediction that the Red Sox would climb out of the cellar came true, as the club finished in a virtual tie with the St. Louis Browns for fifth place in the AL standings.

Game coverage in the May 19, 1931, issues of the Boston Globe and Chicago Tribune.