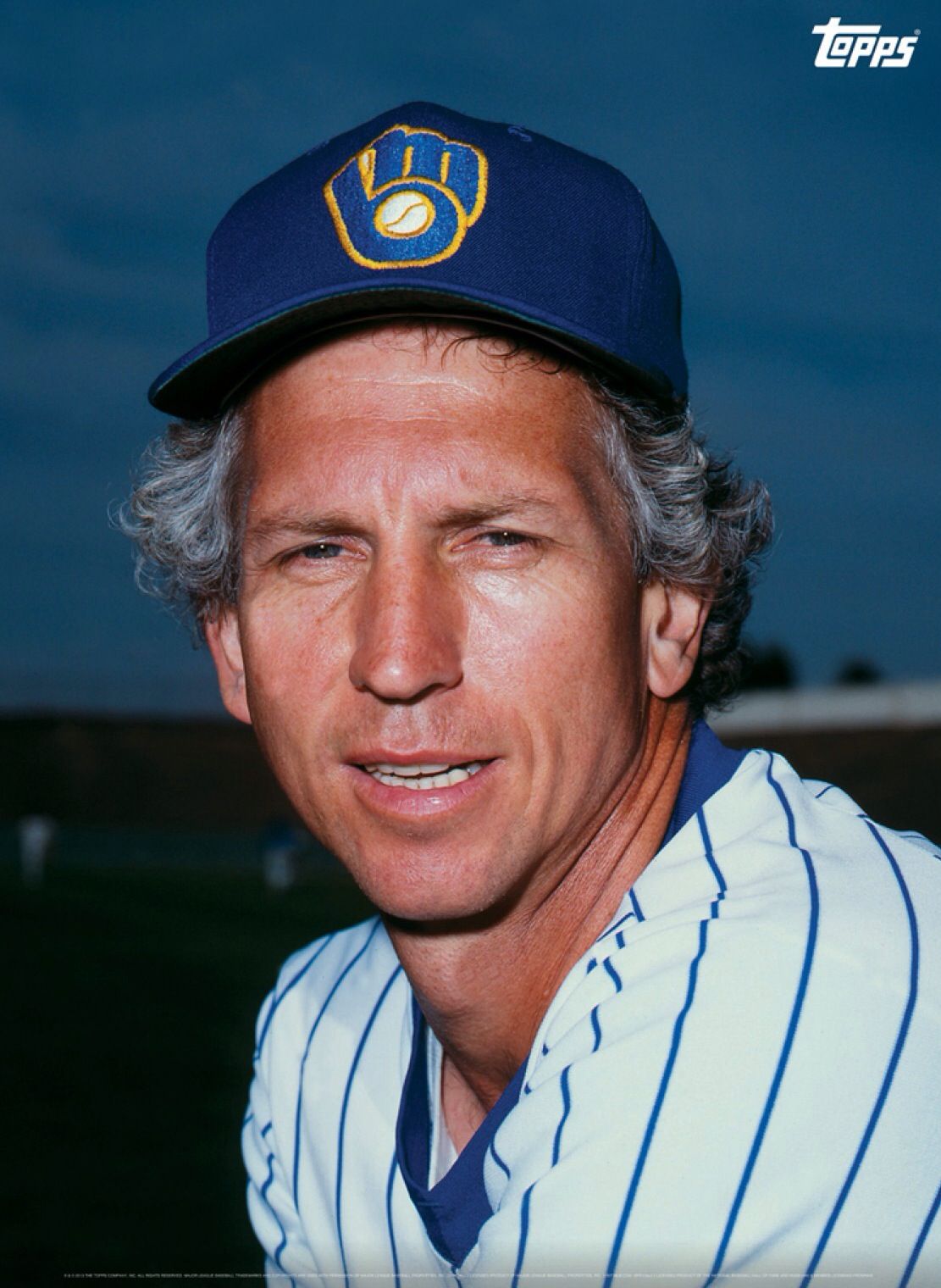 On Friday, October 8, on a beautiful afternoon in front of a Milwaukee County Stadium crowd of 50,135, for the second time in six days, Don Sutton took the mound for the Brewers in Game Three of the American League Championship Series. With the Brewers down two games to none to the California Angels and facing elimination from the postseason, Sutton came through with another victory as the Brewers defeated the California Angels, 5-3, to stay alive in the series.

Sutton had been acquired from the Houston Astros in a pennant-drive trade on the August 30 trade deadline in exchange for highly regarded Brewers prospects Kevin Bass, Frank DiPino, and Mike Madden. Sutton posted a 4-1, 3.29 record for the Brewers in September, with one of the wins a closing day, 10-2 win at Baltimore that clinched the American League East Division championship.

The Angels starter was lefty Geoff Zahn, who had also had a great 1982 season, posting an 18-8 record with a 3.73 ERA. His performance earned him a spot on The Sporting News AL All-Star Team.

After 3½ scoreless innings, the Brewers took the lead in the bottom of the fourth. Robin Yount, who would later be voted the American League’s Most Valuable Player, led off the inning with a walk and scored on a double by Cecil Cooper. Ted Simmons followed with a single up the middle, moving Cooper to third base. Cooper scored on a sacrifice fly by Gorman Thomas. Smart baserunning by Simmons helped the Brewers score the third run of the inning.  Ben Oglivie grounded a single through the infield to right field, but Simmons didn’t stop at second and with a head-first slide, he beat Reggie Jackson’s throw to third base. Don Money’s sacrifice fly to left scored Simmons, giving the Brewers a 3-0 lead. This rally sent Zahn to the showers and he was replaced by Bobby Witt.

Simmons, no speedster on the bases, said of his gutsy base-running decision, “There’s no question I’m going to third on that play. When you have a left-handed pull hitter up and the right fielder has to play him deep, it doesn’t matter who’s out there. You have to take the gamble. When someone hits it on the ground like Benji did, the right fielder has to run a long way to get the ball. Eight of 10 times make the gamble or at least take it.”1

Angels third baseman Doug DeCinces suffered a broken nose in the top of the seventh after fouling off a pitch that bounced and hit him in the face. He dropped to his knees and slammed down his batting helmet. “Nobody had to tell me. This is the sixth time I’ve broken it, starting with a high school basketball game,” DeCinces said. “I knew right away and I had to vent my frustration because this is no time to get hurt.”2 In spite of the injury, DeCinces played the remainder of the game, grounding out to third base to end the eighth inning. He also played in Games Four and Five, going 3-for-4 in Game Five.

The Brewers stretched their lead to 5-0 in the bottom of the seventh with a two-out, two-run home run by Paul Molitor off Witt. After the home run, Yount walked and Angels manager Gene Mauch replaced Witt with Andy Hassler, who ended the inning by striking out Cecil Cooper.

After the game Molitor said of his round-tripper, “I was just looking to make contact. I think (Witt) got it up higher than he wanted. It was right over the middle of the plate. I knew I made good contact, but I wasn’t sure it was out with the wind blowing in. It wasn’t until I was at second that I realized it was out.”3

Bob Boone led off the top of the eighth inning with a fly ball to deep left field. Ogilvie had the ball played perfectly. He reached the fence, jumped to make the catch, and had the ball taken away by a spectator who reached over the fence and caught the ball. Umpire Larry Barnett signaled a home run. (After the game Barnett said, “For me, the fan was behind the fence and touched the ball.”4) Ben Ogilvie disagreed with Barnett’s home-run call, saying, “I think the ball was playable, and I think I would have caught it if I had the opportunity. It should have been an automatic out. The fan had his hand extended over the fence. Without a doubt, I would have caught it. It was already arcing into my glove.”5

Sutton was showing signs of tiring. After Brian Downing made the first out of the eighth, Rod Carew singled. Reggie Jackson struck out, but back-to-back doubles by by Fred Lynn and Don Baylor made the score 5-3. Pete Ladd, who was the Brewers closer after a season-ending injury to Rollie Fingers, came in and retired Doug DeCinces on a groundout to end the inning. After the Brewers went down quickly in the eighth, Ladd retired the Angels in order in the ninth inning, striking out the last two batters he faced.

Sutton pitched 7⅔ innings and scattered eight hits while striking out nine. Angels manager Mauch praised Sutton’s performance, calling him “one of the cleverest pitchers of the last 15 years,” and adding, “He’s capable of taking the straight out of the ball without defacing it. Our players didn’t say a word about it. They know what the man is capable of doing with finger dexterity.”6 Reggie Jackson agreed with his manager. “I’ve never seen him better,” he said of Sutton. “He had control of four pitches. He beat me fair and square. I didn’t have one good swing.”7

The Angels had been so confident of wrapping up the series in this game that they asked their traveling secretary, Frank Sims, to get a charter flight ready for after the game Friday rather than wait until the next day. He made the arrangement, but the Brewers changed things.

Ladd was happy to extend the Brewers’ postseason run as it would delay his reporting to his offseason job as a prison guard in Tucson, Arizona.

Sutton obviously was pleased with the outcome. “I’m logical enough to know if we don’t win today, we don’t get to play tomorrow,” he said. “That didn’t change my approach to it. As I’ve said before, it’s fun to play when it’s on the line. It was on the line, and I was going to go out and enjoy myself. It didn’t mean that I was going to do well or do poorly. It just meant I would much rather be someplace playing than some place watching.”8