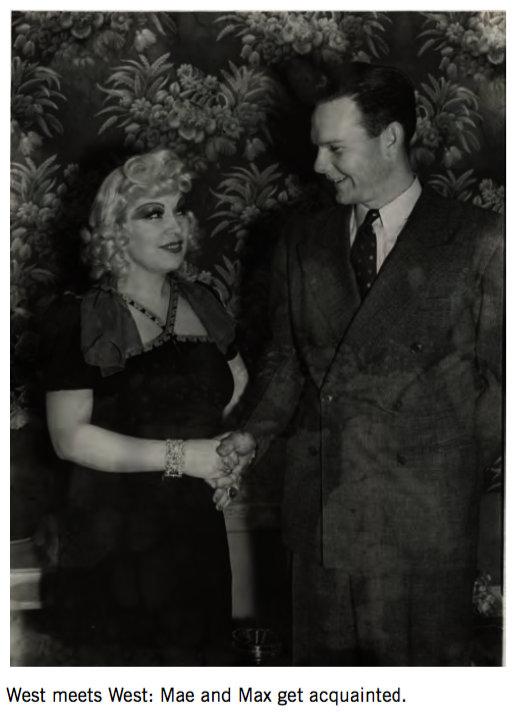 Doubleheaders were common in 1941, but not like this day. For the second time in eight days, and the fourth time in the season, the Boston Braves and Philadelphia Phillies treated their fans to two games on one day. The teams previously squared off against each other for doubleheaders on May 30 in Philadelphia, July 4 in Boston, and August 31 in Philadelphia. The results of the two games on August 31 were typical, as the contests were split, with the Braves winning the first game, 8-3, and the Phillies winning the second, 8-5. Splitting doubleheaders was typical for the Braves that season; they had played 24 doubleheaders already in 1941 and split 14 of them.

Boston had swept three doubleheaders, June 22 at Chicago, July 4 at home against the Phillies, and August 3 at Cincinnati. In the July 4 matchup against Philadelphia, the Braves won both games, with relatively low scores of 4-3 and 2-0. Interestingly enough, the Braves won both games of a doubleheader on the same date the previous season, with low scores of 3-2 and 3-1.

Low scoring had been common for the Braves in doubleheaders. In the doubleheaders in 1941 before September 7, they scored 179 runs in 48 games, an average of 3.72 runs per game or 7.45 runs per day. But this September 7 was special. It would be the Braves last day at home before they headed out on a 19-game road trip, and it was their last scheduled home doubleheader of the season. But most importantly, it was a day in which the Braves scored 27 runs in an absolute clubbing of the Phillies in both games, with scores of 17-6 and 10-1. The day was historically significant because of the level of offensive output the Braves displayed in comparison to how they had played until this day during the season.1

Casey Stengel’s Braves had not had a great season. They entered the day 52-77, and had been in seventh place since late May. The only team with a worse record was Doc Prothro‘s Phillies, being run this day by Hans Lobert. The Braves’ last win had been one week before, an 8-3 victory on August 31in the first game of a doubleheader against the Phillies. The Braves had scored 27 runs in the previous seven games. The team and the fans were ready to see something special happen in what had been a disappointing season.

As with the Braves, the Phillies’ season was a lost cause. They entered the day 38-92, in eighth place, where they had been since May 8. The weekend series against Boston was their first stop on a five-city, 13-game road trip. The Phillies had won their last two games and had given up 26 runs in their previous six games (4.33 runs per game). They were prone to giving up lots of runs; they had already let teams score 10 or more runs against them 12 times in the season.

The first game of the doubleheader produced the most runs scored by the Braves all season long. They had scored 10 runs or more in only five previous games, and this day they did it twice. The last time they’d scored as many runs was September 12, 1940, when they tallied 23 runs in sweeping a doubleheader from the St. Louis Cardinals. Being home games, the Braves only needed eight innings per game to score all 27 runs.

The Braves leadoff hitter, second baseman Skippy Roberge, had four RBIs. Their sixth batter, shortstop Eddie Miller, scored four runs. Johnny Cooney, who finished second in the league in batting (.319), Eddie Miller, and Paul Waner each had four hits. The Braves had 20 hits in all and struck out only three times. They had seven two-out RBIs and went 7-for-19 with runners in scoring position. Yet the Braves had only four extra-base hits – two doubles, one triple, and one home run, Max West’s two-run shot in the third inning. The triple was also West’s.

Even pitcher Manny Salvo contributed to the batting onslaught as he walked twice, and had one hit, one run, and one RBI. Right-hander Salvo pitched a complete game, walking two and striking out one.

The Phillies went through four pitchers: Blanton lasted 2⅓ innings, with Lee Grissom pitching one and Dale Jones (in the first of his only two major-league games) and Paul Masterson each working 2⅓. Even with all the scoring and pitching changes, the game lasted just 2 hours and 15 minutes. After a short break, the teams matched up once more and the Phillies had to hope for a split.

The second game had its own share of highlights. Braves pitcher Tom Earley (4-5) and the Phils’ Lefty Hoerst (2-7) started. Neither team scored in the first inning. The Braves retired the Phillies without a run in the top of the second, despite loading the bases, and the Braves pushed three runs across in the bottom of the inning on a three-run inside-the-park homer by catcher Ray Berres (one of only three home runs in his 11 years in the big leagues).2 The team was off to the races, as they scored two more runs in the third and three in the fourth. The day also included a pinch-hit two-run home run into the right-field pavilion by Bama Rowell.

Tom Earley pitched a complete game and gave up six hits, one earned run, four walks, and no home runs. He struck out two and faced 36 batters in all. The only run the Phillies scored came in the eighth, on a double play that followed back-to-back singles. The Braves had 15 hits of their own and five players had two or more hits. They had four extra-base hits, two doubles, and two home runs, including Berres’ inside-the-park home run. Three players scored two or more runs and the Braves went 5-for-8 with runners in scoring position.

Max West, who’d produced so well in the first game, was involved in two bizarre incidents in the second. The first could have resulted in his being given a fielding “assist” while his own team was at bat. In the Braves fourth, after grounding out to first, West trudged back to the dugout, head down, but the game had continued. A passed ball eluded Phillies catcher Mickey Livingston. West saw the ball rolling toward the backstop but he didn’t see Braves teammate Frank Demaree break for home plate. “Very nonchalantly, West picked up the ball, flipped it to [Livingston], who relayed it to Tom Hughes, the Phils pitcher who was covering the plate” for the third out.3 In the fifth inning, West had to leave when he suffered a cut lower lip when a Paul Waner liner knocked him unconscious in the dugout.

For the day the Braves had 27 runs and 35 hits, and 17 of their runs occurred in innings two, three, and four. Four Braves batters had four or more hits for the day. Eddie Miller went 6-for-10 and scored five runs. Ray Berres had five RBIs in the two games. The Braves struck out only six times all day (three in each game). The team batting average for the day was .432, which compared well to the team’s season average of .251. Safe to say, the Braves accomplished a lot in one day in comparison to what they had achieved this season, and they truly gave their 7,161 fans something to remember forever.

Thanks to Tom Ruane and Dave Smith of Retrosheet.

1 The Phillies were far from formidable opponents. For five years in a row (1938-1942), they lost more than 100 games each season, averaging over 106 losses each year.

2 It was officially Stan Benjamin Day in honor of Framingham, Massachusetts, native Stan Benjamin, the Phillies’ right fielder. He had achieved all-state status in baseball, basketball, and football while attending high school in Framingham. The home run came as a result of Benjamin’s attempt at a shoestring catch, which eluded him as “the ball shot past him to the jury-box partition” (Boston Globe, September 8, 1941). It was a tough day for Benjamin, who was 0-for-9 at the plate, lost another ball in the sun, and twice came close to collisions with teammates.

3 Boston Globe, September 8, 1941. The Globe mistakenly had Ben Warren as the catcher; we have placed Livingston’s name in brackets in place of Warren’s.