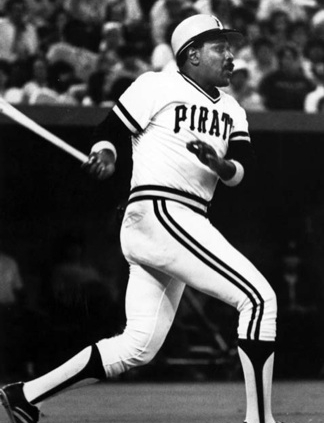 This article was written by George Skornickel

Pittsburgh has a wealthy history in black baseball. Two of the premier teams in the Negro Leagues, the Pittsburgh Crawfords and the Homestead Grays, made their home there. It seems only fitting that the first Major League team to field an all-black lineup would be the Pittsburgh Pirates on September 1, 1971. 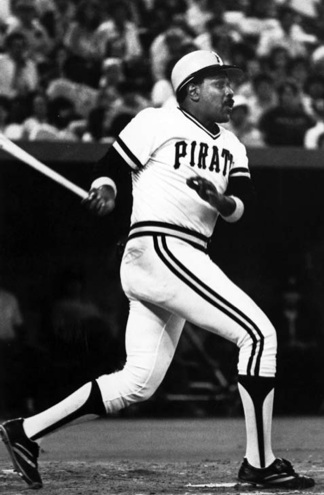 The Bucs came close to doing so a few years earlier, as Willie Stargell recalls. “In 1967, in Philadelphia, Harry Walker [then manager], started eight of us, but the pitcher, Denny Ribant, was white.”1

Stargell was a Pittsburgh mainstay in 1971, going into his tenth season in the big leagues, in the lineup with Roberto Clemente, Manny Sanguillen, and many other players who had been Pirates for some years. Al Oliver felt it was not manager Danny Murtaugh’s intention to make history that day. It’s doubtful Murtaugh even was aware of how unusual the team on the field was. His goal was to put the best players available on the field.2

Oliver “really wasn’t surprised, because if you look at the Pirates back then, we started five [black players] anyway. So what you’re basically talking about is adding four more. Our whole outfield was black and then of course you had Dave Cash in the infield and Jackie Hernandez at shortstop.”3

In fact, Al Oliver didn’t notice the uniqueness of the configuration until the third or fourth inning. “I mentioned to someone. I said, ‘You know what? We have all brothers out here.’ To me it wasn’t a big thing because that’s the way the Pittsburgh Pirates organization was. Even when I was coming through the minor leagues I would go to spring training and I would see black and Latin players. And the Pirates were known for that way before the other teams were and so I wasn’t really surprised with the lineup that Murtaugh set up.”4

Oliver does mention one other important element: “But the key to the whole lineup was that Woody Fryman was pitching against us that night with Philadelphia and as a result of that they would platoon. Gene Clines would play and [usually] Bob Robertson would play first base. But that night Bob didn’t play first base; I played first base.”5 Oliver was told by Dave Cash that “Murtaugh was kind of disappointed with Bob for some reason, I don’t know what the exact reason was, but he was disappointed in Bob, so he played me at first base.”6

The lineup on the clubhouse wall was:

“Oh, yeah, we were aware,” Steve Blass recalls. “The thing that I remember about it, when he was interviewed Murtaugh said, ‘I put the best athletes out there. The best nine I put out tonight happen to be black. No big deal. Next question.’”7

In 1971 the Pirates represented baseball’s most heavily integrated team, with black and Latin players accounting for nearly 50 percent of the team’s roster. Richie Hebner, who was injured, says the pre-game reaction to the lineup from the players was an example of the friendly racial humor that was prevalent with the Pirates. “The humor was doled out purely for fun, and not intended to be taken personally.”8 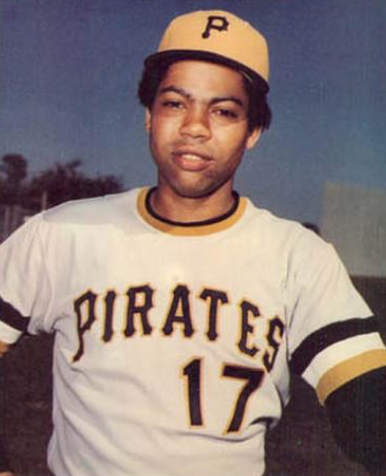 When starting pitcher Dock Ellis saw the lineup he said, “Aw, man, what’s going on here? Who made up this lineup? Murtaugh didn’t know what he had done. He really didn’t. Somebody was probably hurt and needed a day off, and that’s what he came up with. And it didn’t even dawn on him. I would bet my life he didn’t know what he had done. Somebody probably had to tell him after the game.”9

An air of speculation surrounds the issue of why the event wasn’t recognized more prominently at the time. Some local sports writers felt perhaps race was an issue to the extent that fans weren’t coming to the games because of the racial and ethnic makeup of the team. As Phil Musick, a Pittsburgh sportswriter, wrote, “Baseball at that time, in my opinion, had a whole lot of racial division and I think it went around inside baseball and angered some people … There was also some hostility in the city. Pittsburgh is a conservative city and there were a lot of snide remarks made privately. I’m sure there wasn’t a major reaction in the media other than to observe that it had taken place and it was a first.”10

Another writer, Bill Nunn, had a blunter viewpoint. “It’s always been a problem of management. How many blacks will the fans take?”11

“I went down to Joe Brown’s office not long after that game, and he had a stack of mail, and he said, ‘You can take out any letter you want and it will be negative.’ Some of the most derogatory letters, and he had stacks of them, were from white fans.”12

General Manager Joe L. Brown, though, was proud of the roster he built. “[I] was always proud of the fact that we never paid any attention to color in our organization. I don’t think any club in the history of baseball had as many blacks on their roster at one time like we did at one time, and consistently over a period of years. One time 13 out of 25 on the list were black. That had never happened before, and to my knowledge has never happened since.”13

According to Richie Hebner, “The ’71 Pirates were a very harmonious team. Friendships and social gatherings often crossed racial lines.” The tensions in the city that might have kept white fans away from the ballpark were not reflected in the clubhouse. “We had a loose group all laughing and hollering and teasing each other. I thought it was a great reaction.”14

Oliver felt there was a good mix. “It was well-blended. We had no problems at all. None at all. It was a great team to play on. When we got black players, and Latin players, and white players you think over the course of 162 games that something would go wrong. You know, someone might say something to someone. But it never happened on the ’71 team. We had it together. Good people. The best way to describe our team was characters with character. We had our personalities, but we got along well.”15

Dave Cash agreed. “I heard a lot of remarks for the late Danny Murtaugh. I remember him saying he didn’t realize who was out there, he just wanted to put the best team on the field and with the Pirate family it didn’t matter what color you were. We were about winning. That was the most important thing. In 1970 when we got in the playoffs and lost, we tasted that defeat and didn’t want it to happen in the next year. So in ’71, we took care of business!”16

They did indeed “take care of business” by defeating the heavily favored Orioles in seven games in the 1971 World Series.

GEORGE SKORNICKEL has been a die-hard Pirates fan for over 50 years. A retired teacher, he has written “Beat ’em Bucs: the 1960 Pittsburgh Pirates”, and he and his daughter collect 1960 memorabilia. A member of the Forbes Field Chapter of SABR, he lives with his wife, Kathy, and his labs, Bailey and Maz.