CHARLES C. ALEXANDER (1935– ) was born in Cass County, Texas, the son of educators C.C. Alexander and Pauline Pynes Alexander. His mother gave up teaching before he was born, but his father worked as a teacher, principal, and school superintendent for 35 years. Alexander grew up in China, a small town in southeastern Texas. He earned his B.A. in history from Lamar State College (now Lamar University) in 1958 then earned two graduate degrees at the University of Texas, studying history throughout. 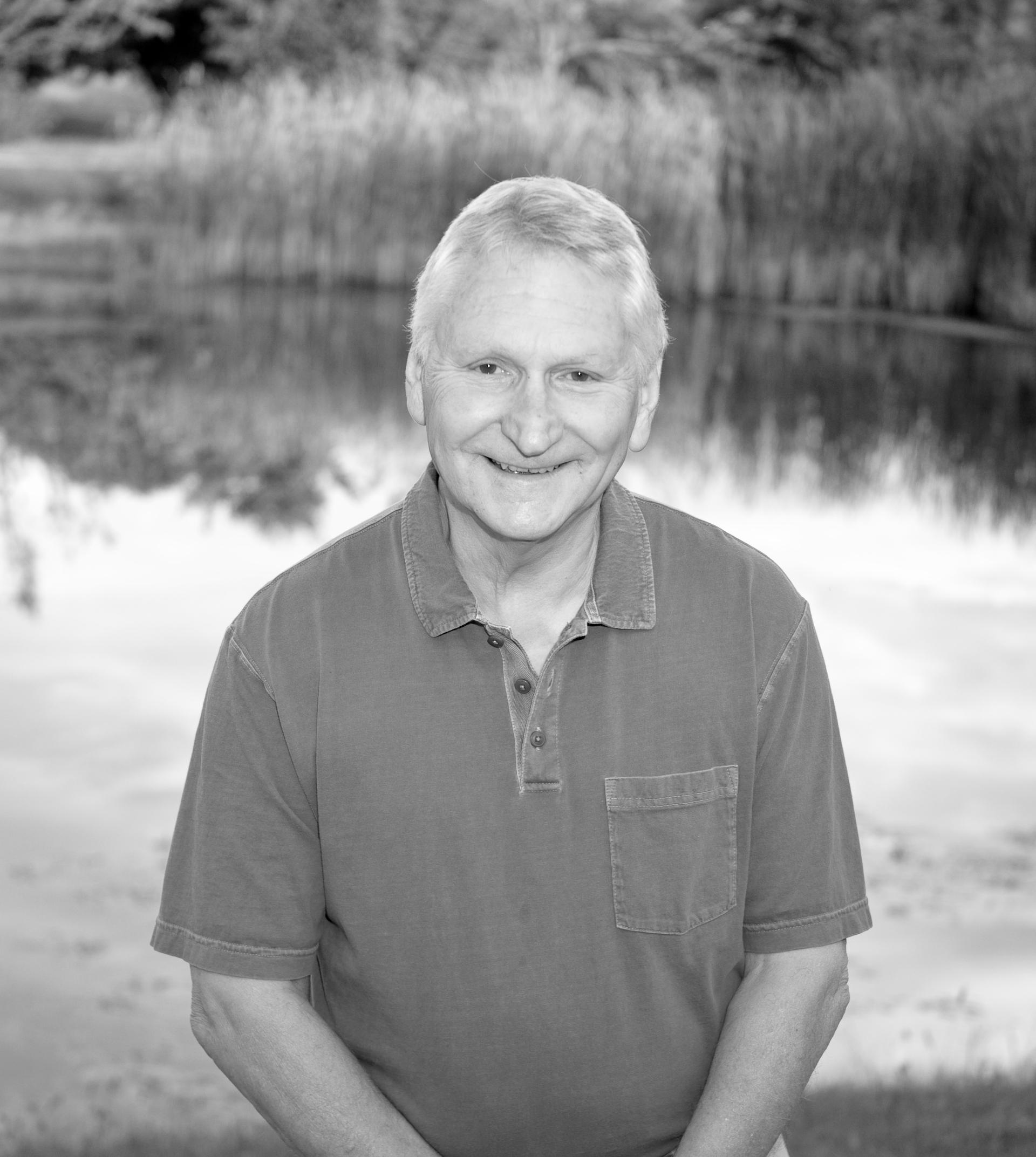 Alexander served on the history faculties at three major universities before settling in at Ohio University in 1970. Some years later, when Alexander began writing about baseball, he had one big advantage: He had already spent 20 years teaching, researching, and writing about various aspects of 20th-century American history (including books about the Eisenhower administration and the Ku Klux Klan). So when Alexander turned his attentions to his beloved baseball—specifically, to a scholarly, comprehensive biography of Ty Cobb ultimately published in 1984—he was familiar with the many tools available to the historian.

“I have wanted to do more than write a book about baseball and a particular ballplayer,” Alexander wrote in Ty Cobb. “A deeply flawed, fascinating personality, Ty Cobb would be a compelling subject even if he had been something besides a celebrated professional athlete.” Alexander’s book is a probing yet sympathetic look at one of baseball’s most fascinating men.

Alexander followed up Ty Cobb with the first scholarly biography of John McGraw, arguably the game’s most notable figure before Babe Ruth. In the New York Times, John C. Hough, Jr. wrote of that book, “Mr. Alexander blows away the golden dust of myth and weaves his history with such restraint and precision that we recognize the game of McGraw and Cobb.”

Since then, Alexander has penned books about Rogers Hornsby (1995) and Tris Speaker (2007). His oeuvre has inspired a veritable flood of copiously researched baseball biographies written by authors who learned from Alexander that it was okay to take baseball seriously.

But Alexander has written other sorts of baseball books, too. In 1992, Henry Holt published Our Game: An American Baseball History. In 2003, Alexander’s Breaking the Slump: Baseball in the Depression Era garnered the Seymour Medal, awarded by SABR to “the best work of baseball history or biography published in the preceding year.” This summer, Southern Methodist University Press will publish his latest work, Turbulent Seasons: Baseball in 1890–1891.

For nearly all of those years, Alexander continued to teach at Ohio University, ultimately retiring in 2007 as Distinguished Professor Emeritus of History. Alexander now lives in Butler County, Ohio, with JoAnn Erwin Alexander, his wife of 51 years.